A senior Sony vice president has been terminated from the electronics and entertainment giant after being caught up in an amateur pedophilia sting video.

George Cacioppo was allegedly trying to arrange a meeting with a 15-year-old boy, according to a video posted by the YouTube channel People vs. Preds. Cacioppo had been a senior vice president of engineering for Sony for the past eight years and worked on the PlayStation Store, according to his LinkedIn profile. He has since been fired after appearing in the video.

“We are aware of the situation and the employee in question has been terminated from employment,” Sony said in an emailed statement Sunday.

In the video, a cameraman is seen walking down a street toward a house that Cacioppo is standing outside of. He then asks Cacioppo who he’s planning on meeting, referring to him as “Jeff.” As the cameraman asks more questions, Cacioppo walks back into the house and closes the door while refusing to answer. The cameraman proceeds to start yelling he would call the cops on Cacioppo.

According to a Google Drive link posted in the video’s description. Cacioppo allegedly spoke with a person who said they were 15 years old on Grindr, the social networking app for gay, bi, trans and queer people. The two exchanged pictures, and Cacioppo told the decoy that his name was “Jeff.” He then allegedly provided the decoy with his address in order to have sex. The decoy said they would take an Uber to his location, and Cacioppo was waiting outside.

It’s unclear whether law enforcement was called following the encounter. San Diego Police didn’t immediately respond to a request for comment on the matter.

The Verizon app might be collecting your browsing history and more 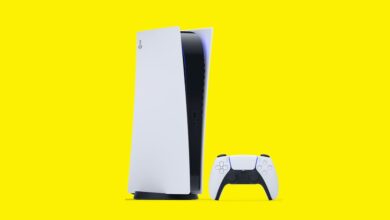 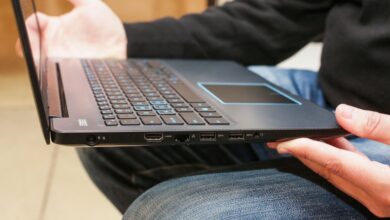