Like its predecessor, the Xperia 5 IV has many of the Xperia 1’s features but in a more compact design. Wondering whether to upgrade from the Xperia 5 III or which model to buy? We’ve got you covered.

They both offer a pill-shaped simple camera housing in the top left corner of the rear, and slim bezels at the top and bottom of the display on the front.

Both the Xperia 5 IV and the Xperia 5 III also have the dedicated camera shutter button at the bottom of the right edge and they both feature an IP68 water and dust resistance.

The Sony Xperia 5 IV features a 6.1-inch display, which is the same size as the Xperia 5 III. Both offer a 21:9 aspect ratio and Sony calls it a CineWide display.

The resolution is the same across both models too, with the Xperia 5 IV and Xperia 5 III both featuring Full HD+ resolutions – which is a step down from the Xperia 1 models that offer 4K displays. They also both have a 120Hz refresh rate.

The Xperia 5 IV does make some changes on the display front though, offering a 50 per cent brighter screen compared to its predecessor, as well as support for Real-time HDR.

The Sony Xperia 5 IV runs on the Snapdragon 8 Gen 1 platform, with support of 8GB of RAM and 128GB of storage. There is microSD support for storage expansion up to 1TB.

The Sony Xperia 5 III meanwhile, runs on the Snapdragon 888 chipset, so the new model unsurprisingly sees an upgrade. The same 8GB of RAM and 128GB of storage is on board, and the Xperia 5 III also offers microSD support for storage expansion up to 1TB.

In terms of battery, the Xperia 5 IV has a 5000mAh capacity, with support for 30W fast charging, offering 50 per cent charge in 30 minutes. The Xperia 5 IV acds wireless charging, which is a new feature for this device and it also offers Battery Share.

The Xperia 5 III meanwhile, has a slightly smaller 4500mAh capacity. It has fast charging, but it doesn’t offer wireless charging.

All three lenses feature the company’s Real-time Eye AF, Real-time tracking and 20fps AF and AE burst with HDR. There is also 4K 120fps slow motion video on all lenses, object tracking for video, Eye AF for video and wider dynamic range and live streaming, like the Xperia 1 IV.

As you would expect, the Sony Xperia 5 IV makes some good improvements on the Xperia 5 III on paper. It offers a more advanced processor, a larger battery capacity with wireless charging and faster charging support, and it offers and improved camera setup on the front and rear.

The design is familiar and the display size and resolution hasn’t changed compared to the Xperia 5 III, though the Xperia 5 IV does promise a brighter screen and it has made some adjustments in the design.

If you’re deciding between these two devices, the Xperia 5 IV is the clear winner on paper. If you’re wondering whether to upgrade, the Xperia 5 IV has some solid reasons too here as well, though it will depend on what features are important to you as to whether it is necessary this time around.

A new Huawei P50 Pocket might be on the way 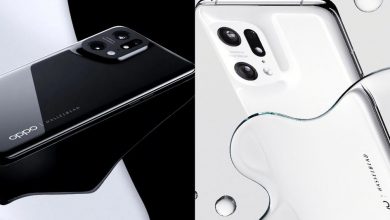 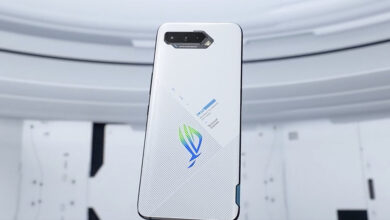 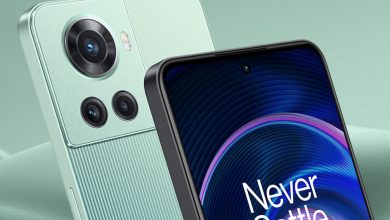 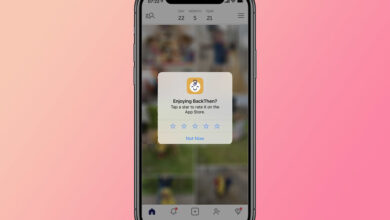