South Africa wants to sell or swap its first batch of the AstraZeneca COVID-19 vaccine just days after getting it — because a new study suggested it might not protect against its dominant mutation.

The nation received its first one million doses of the jab last week, with another 500,000 on order and due in the coming weeks.

But as the jabs arrived, a study showed that it offers as little as 10% protection against mild to moderate cases of the 501Y.V2 variant that accounts for the vast majority of the country’s new infections.

The results forced South Africa to halt its inoculation program even as it neared 1.5 million confirmed cases, with more than 47,000 deaths.

“Why not sell the AstraZeneca to other countries? Well it’s an option … we will consider it,” Health Minister Zweli Mkhize told a news conference Wednesday.

“If not, can we swap it with anyone else?” he asked.

In the meantime, the government has been securing doses of Pfizer’s vaccine, and is also negotiating to try to get more from Moderna, China’s Sinopharm and Russia’s Sputnik V.

It also plans to start vaccinating health workers with Johnson & Johnson’s vaccine — even though it has yet to be authorized for general use in any country.

A clinical study of that vaccine showed it was 57% effective at preventing moderate to severe COVID-19 when the variant was dominant, and 85% protection against severe disease.

But one nurse at a Soweto hospital said the switch made him and some of his colleagues feel like they were being used “as guinea pigs.”

“I think what happened with the AstraZeneca vaccine has affected the trust that we had in the government to do a proper vaccination program,” said Sipho Dinabantu, who works at Chris Hani Baragwanath Hospital.

“We were given assurances that it was ready to go but now it has been put on hold. It makes me wonder a lot about the Johnson & Johnson vaccine, which is yet to be approved.”

Larry King’s Will Leaves Fortune to His Kids After Death 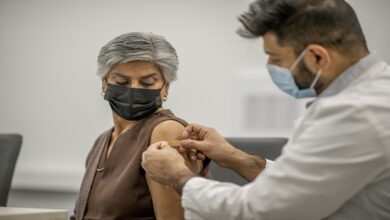 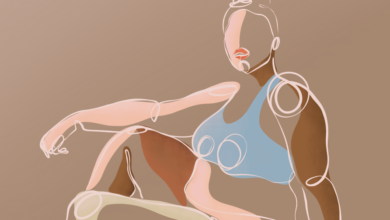