These two just cannot see eye to eye. Spencer Pratt’s feud with his sister, Stephanie Pratt, dates back to the siblings’ tumultuous time as costars on The Hills.

The brother-sister duo grew up in Los Angeles before turning to careers in the spotlight. Spencer, who is the elder Pratt by nearly three years, joined the MTV reality series at the end of season 1, which aired in August 2006. Stephanie made her first appearance on The Hills in November 2007, midway through season 3.

The Pratts’ rocky relationship was evident from the start, with Spencer frequently getting into fights with his sister that left her in tears. Whether they argued about her friendship with his rival Lauren Conrad or over her sensitivity, the pair were often at odds.

Spencer married costar Heidi Montag in November 2008. Shortly after the nuptials, Stephanie claimed that her brother and her sister-in-law did not want her involved in their lives. (The couple welcomed son Gunner in October 2017.)

The Hills ended in July 2010 after six seasons. However, Us Weekly exclusively confirmed in August 2018 that MTV planned to stage a comeback via The Hills: New Beginnings. The revival, which is set to premiere in June 2019, will feature Montag, Spencer, Stephanie, Audrina Patridge, Whitney Port, Brody Jenner and more familiar faces. Conrad and Kristin Cavallari will not appear.

As the premiere date approached, Stephanie revealed during an April 2019 episode of her “Pratt Cast” podcast that she and Spencer are not speaking, blaming Montag for the estrangement. “The behavior that I’ve seen … I’m done. This is why I moved to London,” she explained. “They are the most toxic people I’ve ever met. They are Bonnie and Clyde till they die. So if they say, ‘The sky is black,’ all of us are morons for saying, ‘It’s blue.’ … I’m going to expose them for who they are.” 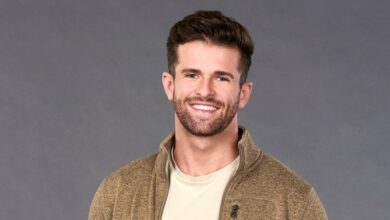 Bachelorette’s Jed Wyatt Says He Was ‘Manipulated’ by Producers 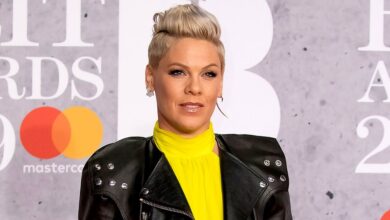 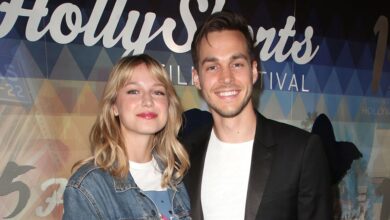 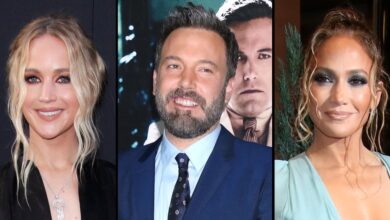