Putting their free time to good use! While waiting out the coronavirus quarantine period, many stars have occupied themselves by hopping on a video chat with their famous pals.

“Happy,” the Grammy-winning singer captioned the black-and-white snap of herself alongside her former colleagues, while Justice, sharing the same photo, wrote, “This made me happy 😊. 10 years later. Can’t even believe it. 🙏🏼.”

While John Krasinski reunited with his former The Office costar Steve Carell on March 29 for his new YouTube series, Some Good News, their fellow ex-castmates Angela Kinsey and Creed Bratton caught up via FaceTime. The Haters Back Off! actress shared a screengrab from her call to Instagram on March 19, and she teased what Bratton is up to.

Instead of having standard video chats, some stars have let fans watch their virtual hangouts via Instagram live stream. Miley Cyrus launched an Instagram Live series, Bright Minded: Live With Miley, where she interviews other stars, including Paris Hilton, Alicia Keys and Reese Witherspoon.

Ellen DeGeneres, meanwhile, has filmed her at-home phone conversations with her famous pals, such as Kevin Hart and Adam Levine. Other stars, including Justin Bieber, Hailey Bieber, Ashley Tisdale and Tinashe have passed their time by posting dance routines to TikTok.

As several artists have canceled or delayed their upcoming tours amid the COVID-19 outbreak, music stars including John Legend, Keith Urban, Niall Horan and Jojo performed live concerts from the comfort of their homes.

Scroll down to see photos of stars catching up over video chat while in self-isolation.

Massachusetts will vaccinate companions who accompany older people to appointments. 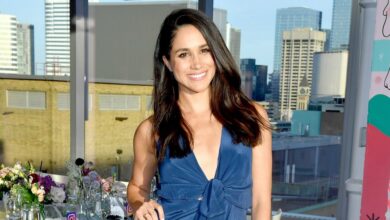 Photos From Then and Now 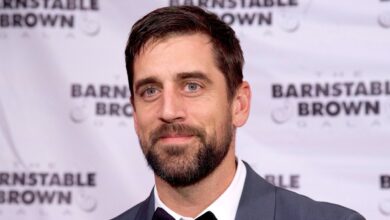 Everything Aaron Rodgers Has Said About Relationships 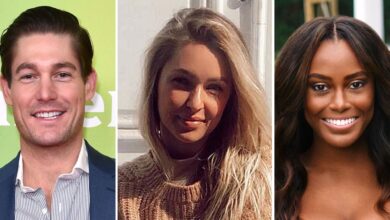 Craig Conover Is Still With Girlfriend After Ciara Miller Comment 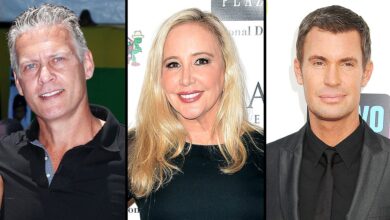