The novel coronavirus has made its rounds worldwide after first emerging in the Wuhan, Hubei, province in China back in 2019 — and today’s biggest stars are not immune.

Tom Hanks and Rita Wilson were among the first high-profile names to test positive for COVID-19. On March 11, the Academy Award winner shared the symptoms the couple experienced during their time in Australia, where Hanks was working on pre-production for Baz Luhrmann’s Elvis Presley biopic.

“We felt a bit tired, like we had colds, and some body aches,” the Forrest Gump actor said of he and Wilson. “Rita had some chills that came and went.”

On March 16, Us Weekly confirmed that Hanks and Wilson were released from the hospital. The pair, who have been married for 30 years, rented a home in Australia before flying back to the U.S.

Nearly a week after Hanks and Wilson’s diagnosis was confirmed, Idris Elba announced that he contracted the virus as well. He revealed via Twitter on Monday that he decided to get tested after learning that an individual he was in contact with tested positive on March 13.

The day after speaking out, the English actor shared that Hanks’ confession inspired him to speak about his own condition. “I’m really proud of Tom Hanks, who is also someone in the public eye who came out and said they have it and has been public about it,” the Cats actor said in a Twitter livestream video. “I was really motivated by Tom’s move there.”

Scroll down to see all the stars who have tested positive for the novel coronavirus. 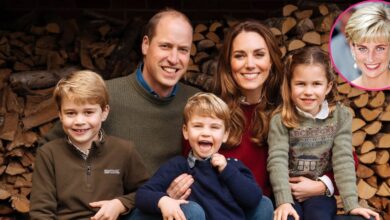 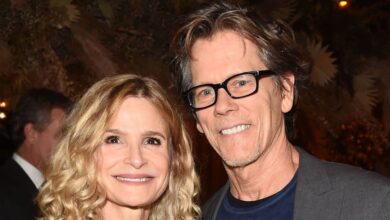 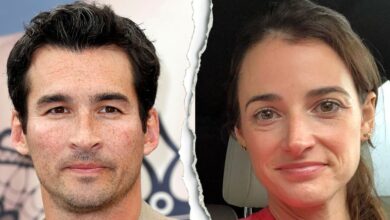 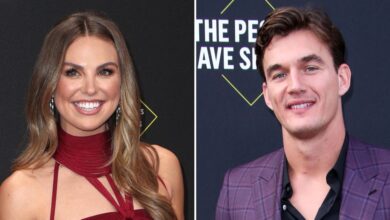