Stellantis announced a deal with air taxi startup Archer to mass-produce the company’s electric vertical takeoff and landing (eVTOL) vehicles. The deal, which was announced during CES at Las Vegas, designates Stellantis as the exclusive contract manufacturer for Archer’s Midnight eVTOL aircraft.

As part of the deal, Stellantis will provide $150 million in equity capital for Archer to use “at its discretion” in 2023 and 2024, Archer said. The two companies entered into a definitive agreement to allow Archer to access Stellantis’ supply chain and manufacturing expertise back in January 2021. Now, they’re taking things a step further.

Archer has since gone public by merging with a special purpose acquisition company called Atlas Crest Investment. Stellantis, along with United Airlines, was an investor in the deal that raised $1.1 billion and valued the combined company at $3.8 billion.

Air taxi investments have pretty much dried up since 2021

Air taxi investments have pretty much dried up since 2021, though, with most investors skeptical that eVTOL companies will be able to successfully launch a commercial service within the predicted timeframe. Archer’s stock, for example, currently trades for less than $3.

The type of aircraft Archer is developing is typically called a “flying car,” though they rarely resemble actual cars. They are electric powered, able to carry only a handful of passengers, and intended for short flights within a city or regionally. Using tilt-rotors, Midnight is designed to take off and land vertically like a helicopter and then transition into forward flight like a plane. There are dozens of similar startups building these types of eVTOL aircraft, but they have yet to be rolled out for commercial service.

Archer has said it plans to start mass-producing its Midnight aircraft at its facility in Georgia in 2024. Midnight is designed with a 100-mile range, though Archer’s strategy focuses heavily on 20-mile back-to-back routes conducted in rapid succession.

Archer has also received financing from United Airlines, which has said it would purchase aircraft from Archer if it can successfully navigate the Federal Aviation Administration’s certification process. Before Archer can deploy any of its aircraft in a commercial operation, it must obtain four separate FAA certifications: type; production; airworthiness; and operational. The company says it’s currently working its way through the process.

What is New Mexico Known For? 20 Things NM is Famous For 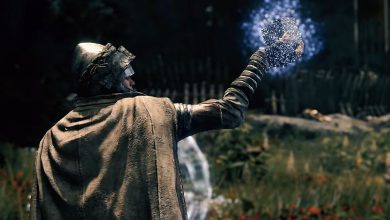 The Elden Ring Summon That Will Make Your Life Easier 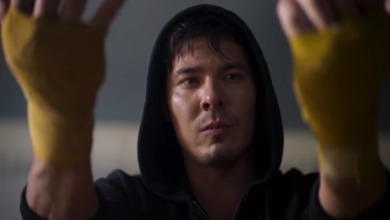 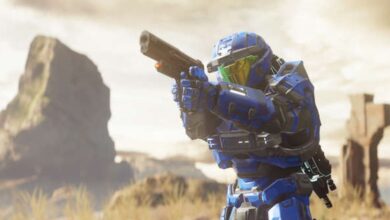 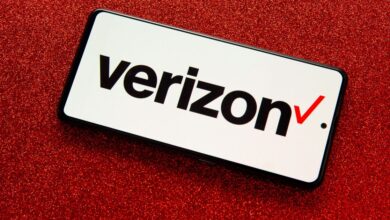