The play was viewed by many as retaliation on Lowry from a previous incident during the bubble, in which Gordon was injured.

On that play, Lowry gave Gordon a hard foul on a layup attempt, but the Magic forward inadvertently injured his hamstring and missed the rest of his time in the bubble. Gordon is still dealing with the effects of that injury, and only recently had his minutes restriction lifted.

However, the retribution may have been from a play that occurred in the second quarter on Sunday.

After dishing a behind-the-back pass to teammate Nikola Vucevic, Gordon went into position to crash the glass on a potential missed shot. Lowry was there to box him out, but appeared to make a gesture right into Gordon’s knee.

Gordon would briefly exit the game following the play to have his knee examined in the locker room. He eventually returned, and was declared to have suffered a hyperextended knee.

“We’re actually lucky, by the way, that [Aaron] didn’t get hurt worse in the first half with his knee with the Kyle Lowry, whatever you want to call it, block-out of the ball,” Clifford said. “He hit him right in the knee, man. It’s a dangerous play. A guy could get hurt badly. The officials saw it at halftime, they told me. But again, you could hurt somebody badly doing that.”

Lowry took exception with the retaliation shot by Gordon, and had to be held back by teammates following the incident.

The two players did not have another issue the rest of the game, but the Magic and Raptors will meet again Tuesday in Orlando.

Gordon later suffered a left ankle injury in the third quarter and was ruled out of returning to the game by the Magic. Since he was injured, he did not speak to the media after the game and his status on Tuesday is still to be determined.

The NBA reviews every technical and flagrant foul issued, and has the authority to further discipline Gordon while they can also retroactively assess Lowry with a technical foul or possible fine, upon review. 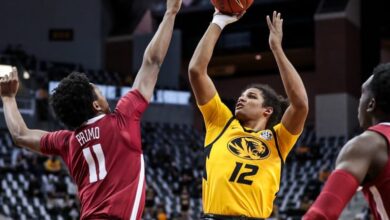 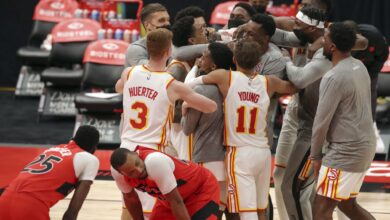 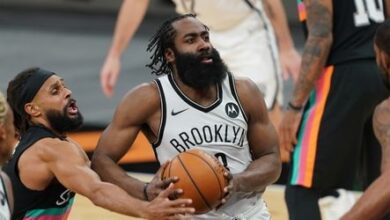