A study led by the National Institute on Drug Abuse (NIDA) claims that adolescents (ages 12-17) are more likely to develop a substance abuse disorder after trying marijuana or misusing prescription drugs.

“Research has shown that brain development continues into a person’s 20s, and that age of drug initiation is a very important risk factor for developing addiction,” said Emily B. Einstein, Ph.D., chief of NIDA’s Science Policy Branch and a co-author of the study. “This underscores the importance of drug use prevention and screening for substance use or misuse among adolescents and young adults. Offering timely treatment and support to young people who need it must be a public health priority.”

The study comes as New York is poised to join a growing number of states that have legalized marijuana after state lawmakers reached a deal to allow sales of the drug for recreational use.

The agreement reached Saturday would expand the state’s existing medical marijuana program and set up a licensing and taxation system for recreational sales. Lawmakers are expected to vote on the bill Tuesday, the earliest they could consider it. Legislative leaders hope to vote on the budget Wednesday to meet the deadline of having a budget in place by April 1.

At least 14 other states already allow residents to buy marijuana for recreational and not just medical use.

The legislation has run into opposition from law enforcement, school and community advocates, who warn legalization would further strain a health care system already overwhelmed by the coronavirus pandemic and send mixed messages to young people.

“We are in the midst of the COVID-19 pandemic, and with the serious crisis of youth vaping and the continuing opioid epidemic, this harmful legislation is counterintuitive,” said an open letter signed by the Medical Society of the State of NY, New York State Parent Teacher Association, New York Sheriff’s Association and several other organizations March 11. 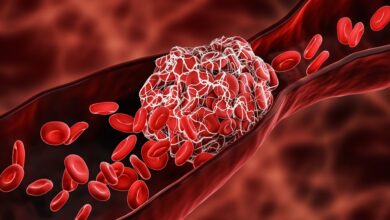 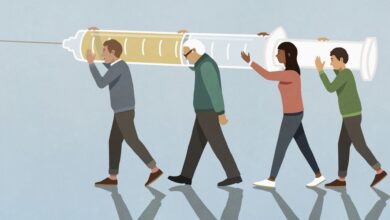 When Will We Attain It? Experts Share a Timeline Influenced by Vaccines