The Truck Series race, the Pinty’s Truck Race on Dirt is set to run a 12 p.m. on FS1, MRN and SiriusXM NASCAR Radio.

The Food City Dirt Race, an event that will mark the first time NASCAR’s Cup Series races on dirt in 51 years, is scheduled for 4 p.m. on FOX, PRN and SiriusXM NASCAR Radio.

Live updates and lap-by-lap highlights from Bristol Motor Speedway are below. Follow NASCAR reporter on Twitter at @AndrejevAlex.

Trucks/cars to the rear

Kyle Larson will drop to the rear for the start of the Cup race due to an engine change following Friday’s practices. Stages for the Truck Series race will end on laps 40, 90 and 150.

A world of difference

Thanks to sunny skies and overnight prep work by NASCAR and Bristol Motor Speedway crews, the dirt track is dry enough that water has actually already been re-added to it to get the half-mile oval in better racing shape ahead of the first race of the day at noon. The process of preparation involved a combination of tilling, packing and re-moisturizing the surface. As of 11 a.m. Monday, nine “packer cars” are making laps on the speedway as trucks sit lined up on the grid. It looks like there will be racing today.

DNQ: None, # denotes rookie, (i) ineligible for points in series

How to Clean Red Wine Stains 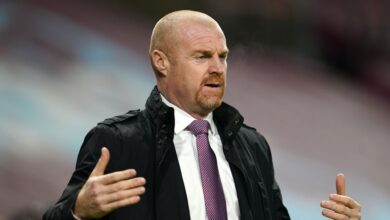 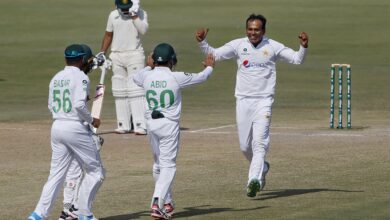 Pakistan on track to win 1st test after spinning out SAfrica 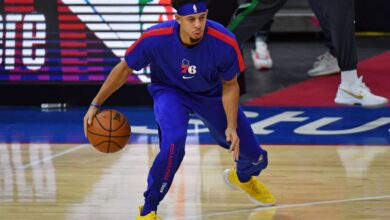 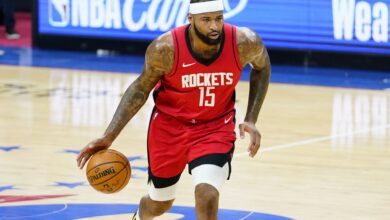