Tabs was a workaholic, it’s true, but one thing he was really good about was setting his boundaries. He knew when it was time to take a break, and his breaks? They were epic. I’m talking month-long stays at the highest end spas all over the world. I’d often get Facetime calls poolside. I’d say, “Boss, you look so relaxed,” and then he’d start meowing out a whole list of things for me to do, because, you know, empires don’t run themselves. 😉

And if he ever heard just one hint of a sigh from me on the other end of the line, I’d get a reminder about how close I am to greatness, and how most people doesn’t have the privilege of witnessing history in action, yadda, yadda, yadda… I got good at making a poker face real quick.

Oh, my gosh! One time, I got one of his Facetime calls, and I picked up expecting to have him rattle off a list of 20 things to do in the next hour, but instead, I see him and Oprah Winfrey chilling together at the Fairmont on the Big Island in Hawaii. They both had what appeared to be some sort of healthy juice, but it had an umbrella in it. I don’t know what was going on there… 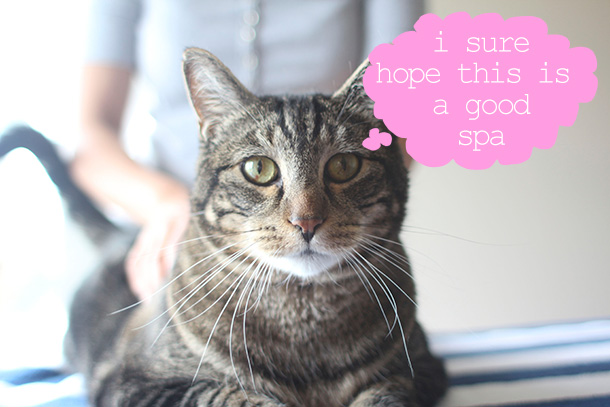 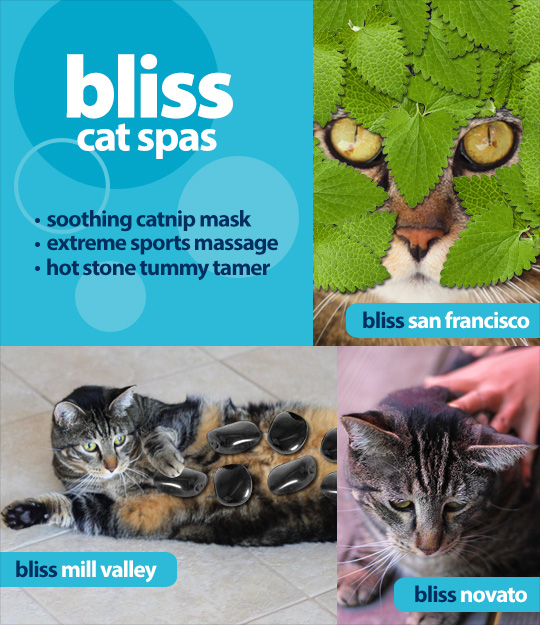 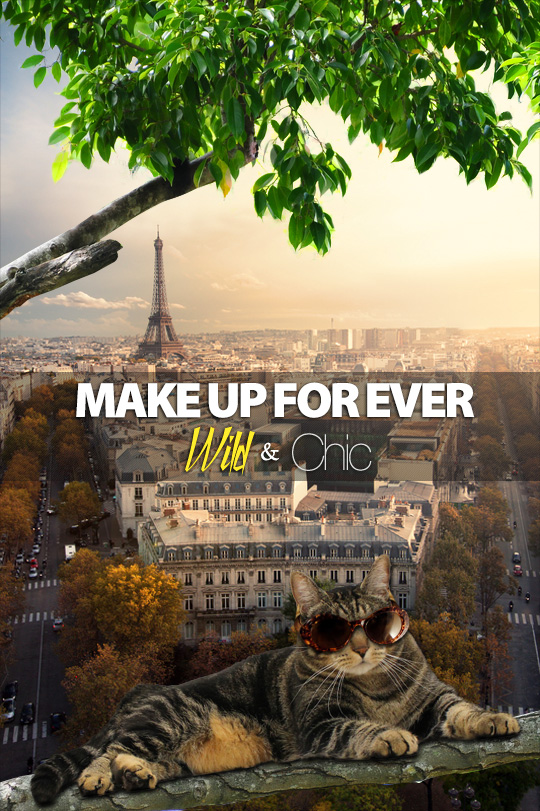 I don’t think Rosie quite understands what it means to chillax. Like Tabs, she too is a workaholic. I think the girl’s spa day Connor and I had last week inspired her to try something new. 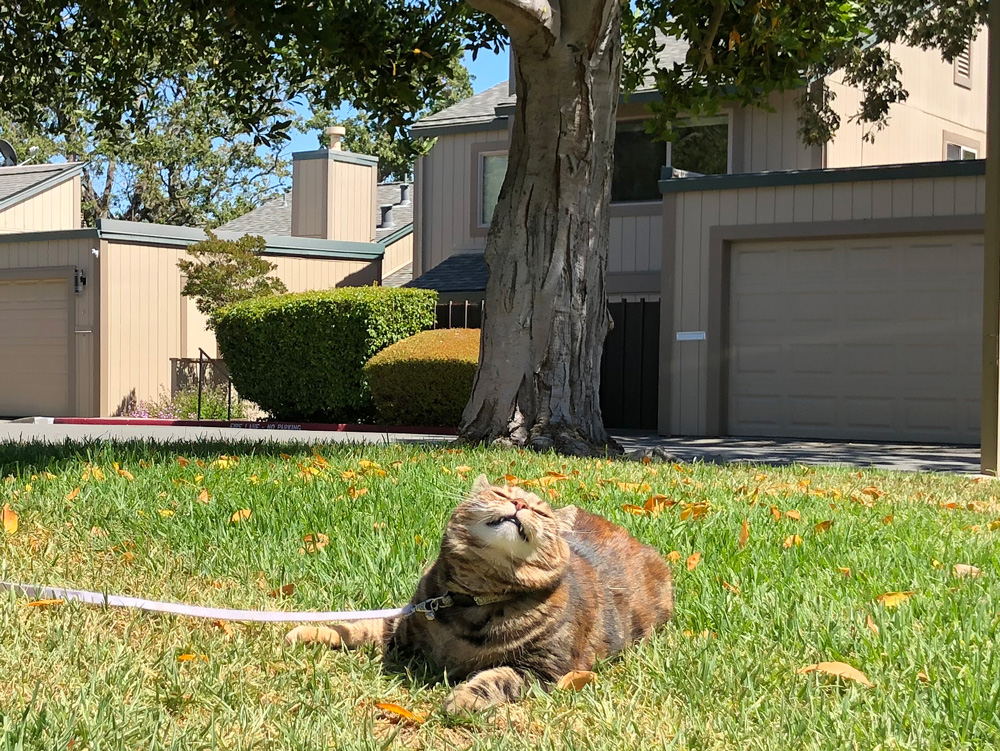 Chances are she read something in Psychology Today about the mental benefits of relaxation, and she’s probably doing it as part of a self-hacking experiment.

I can see it now… “Boost your mental capacity through relaxation: a primer for high-achieving cats.” 🙂 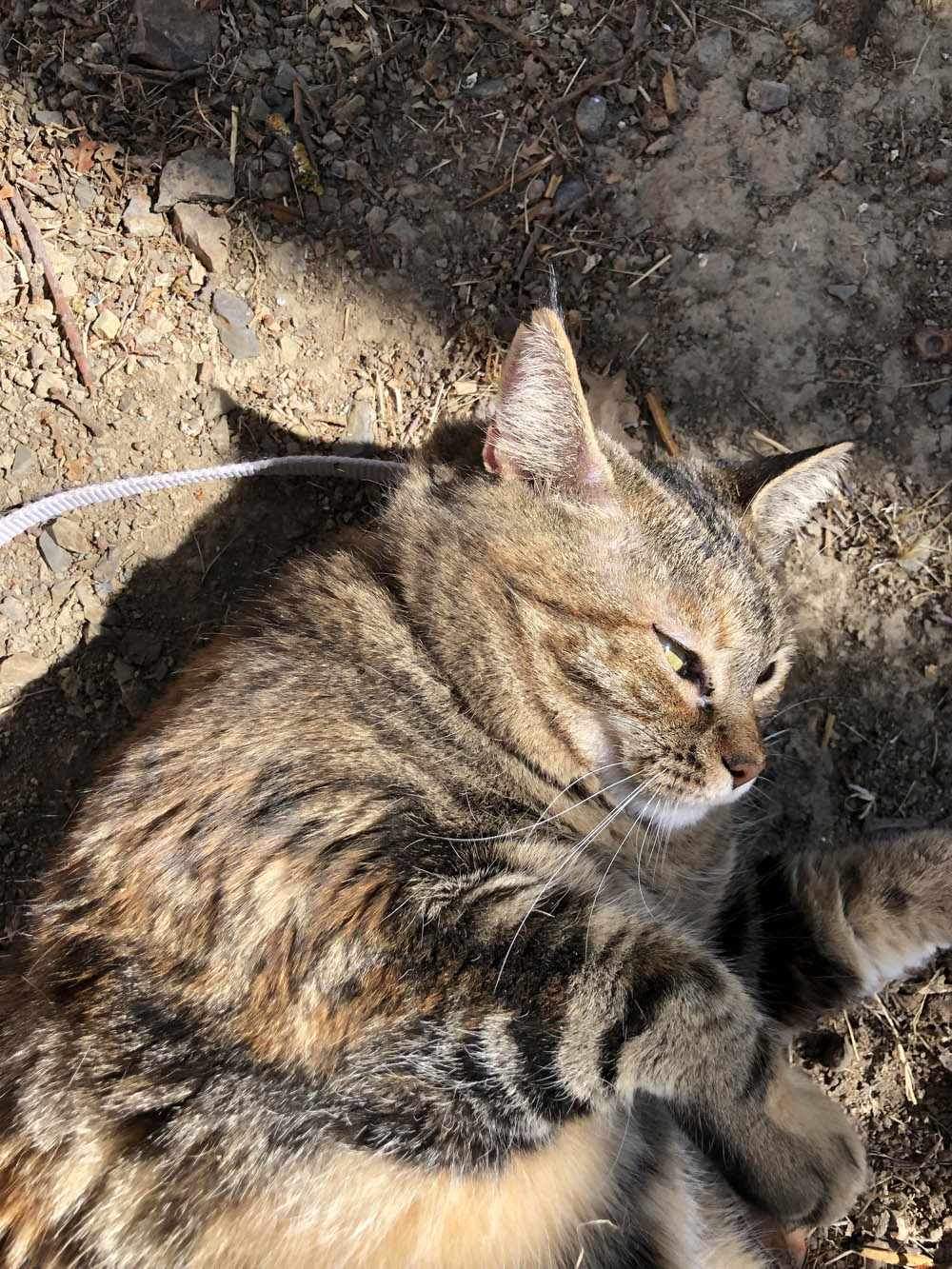 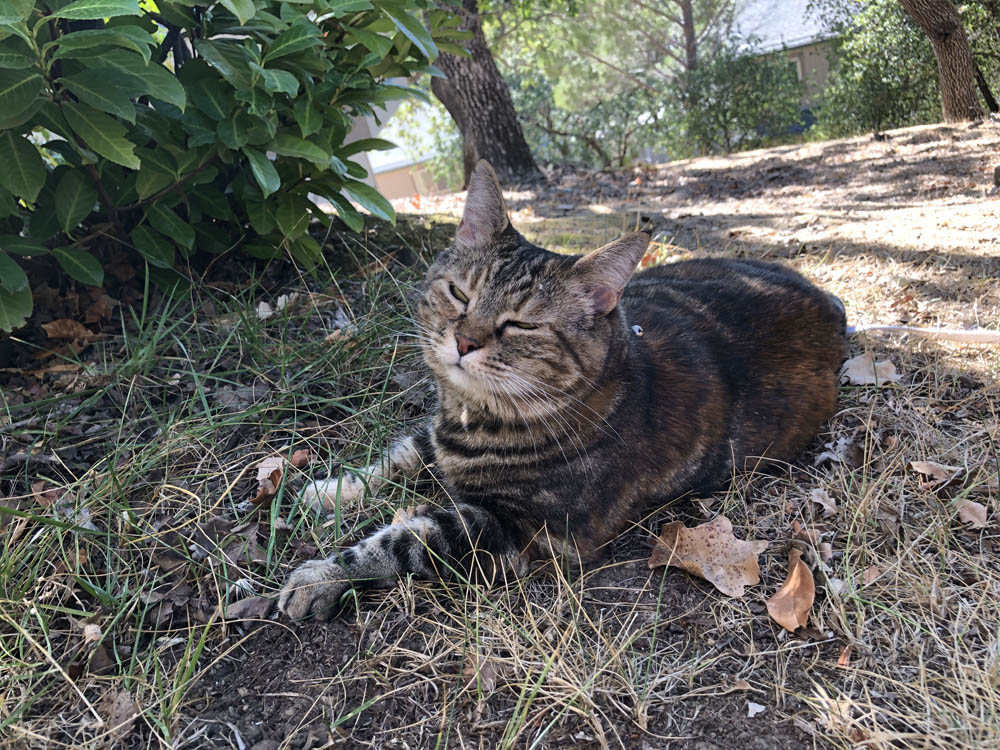 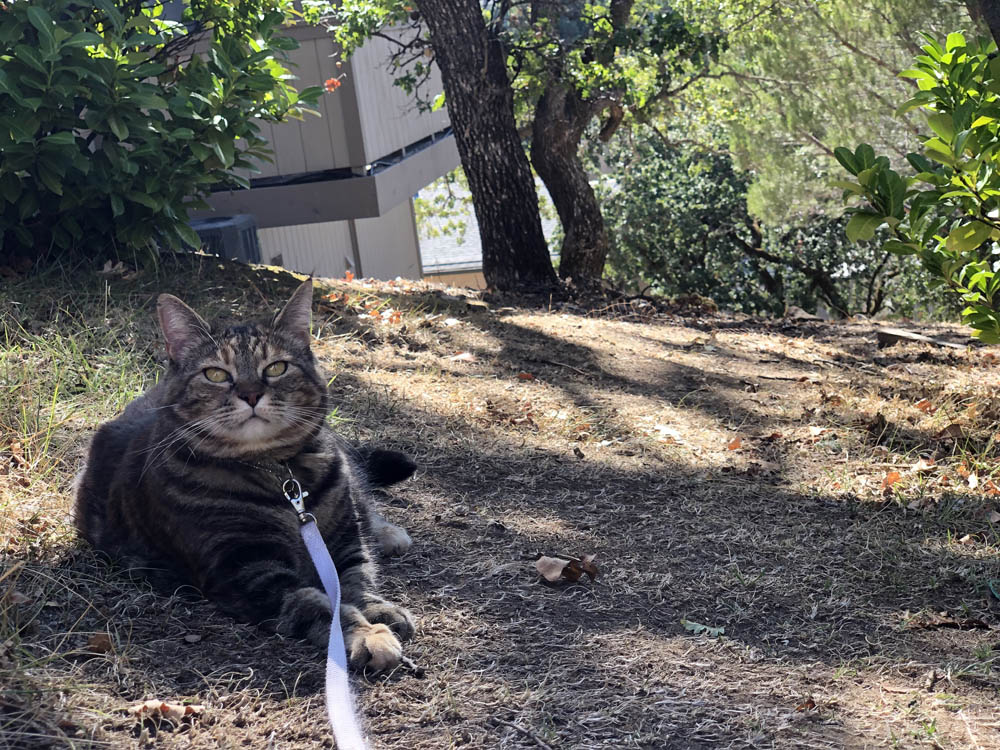 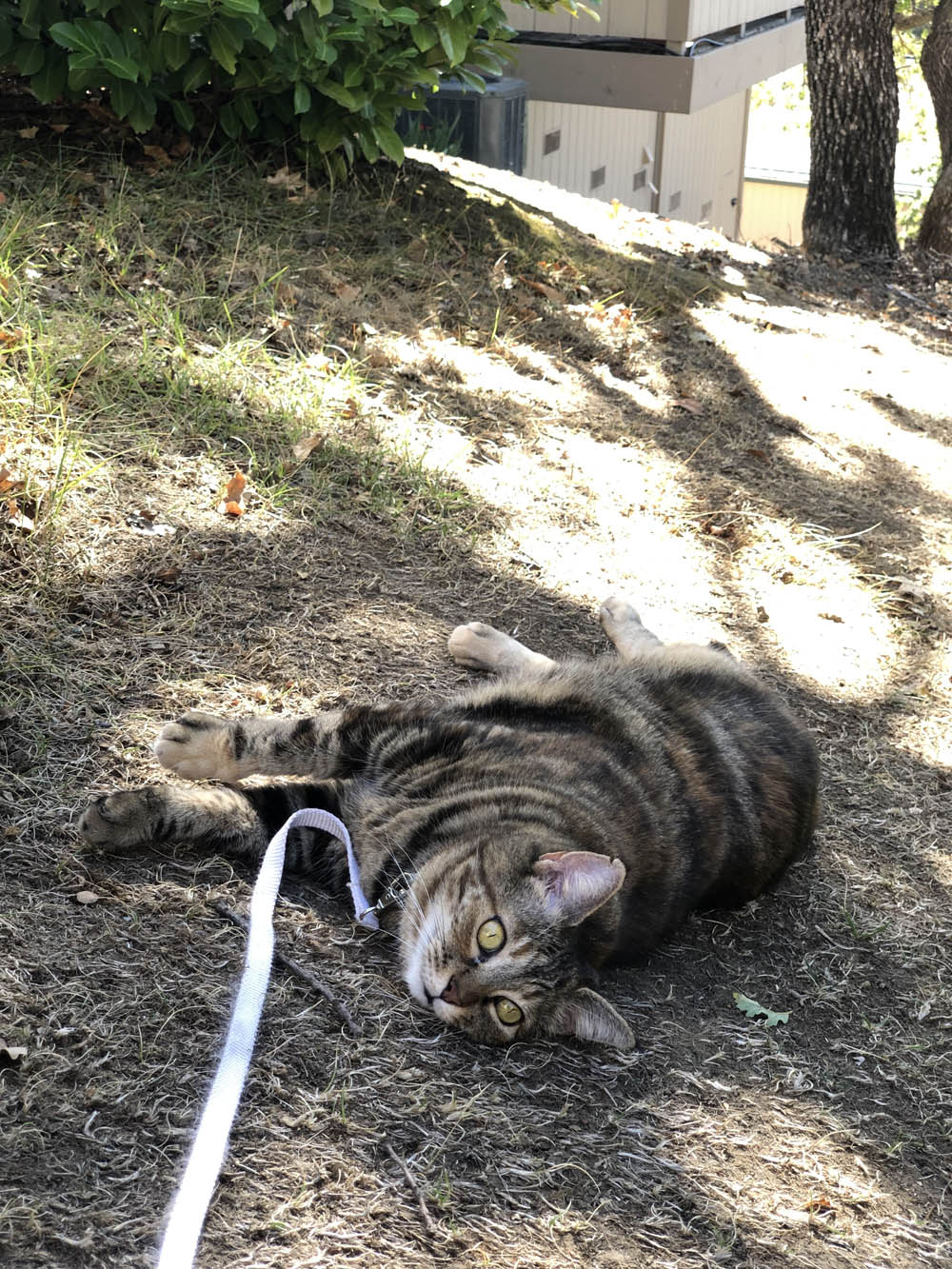 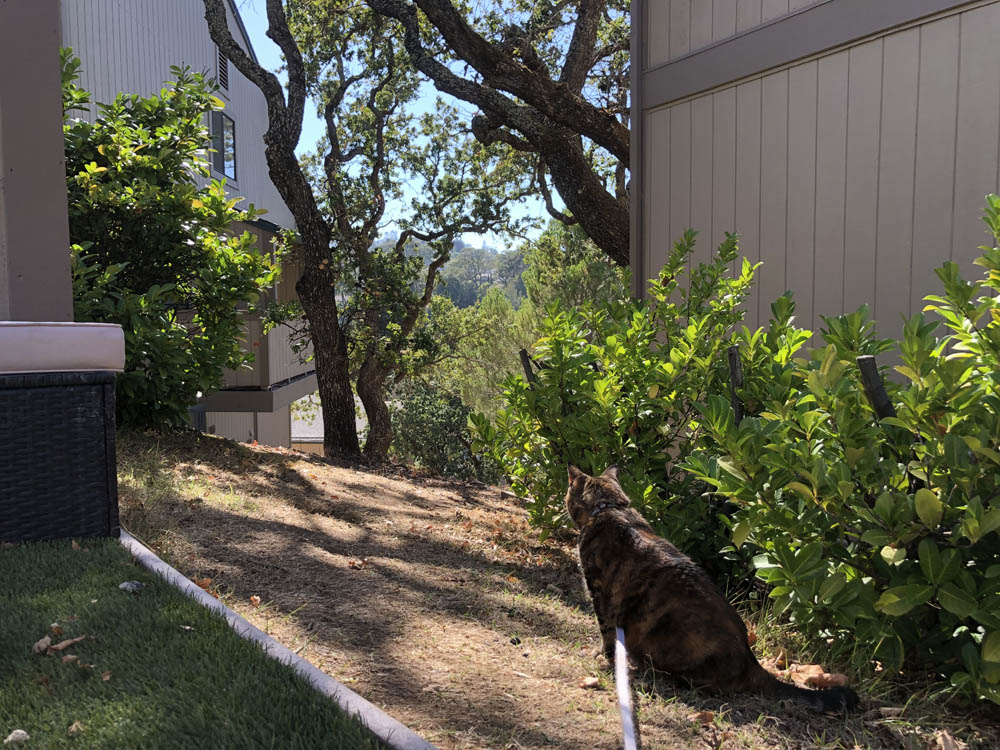 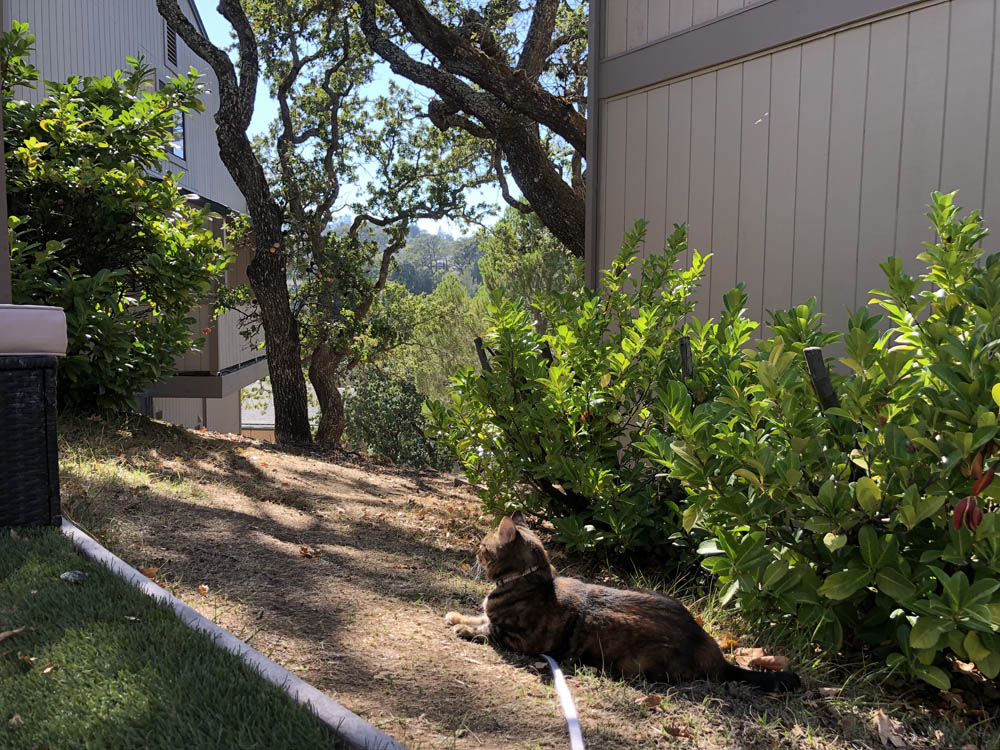 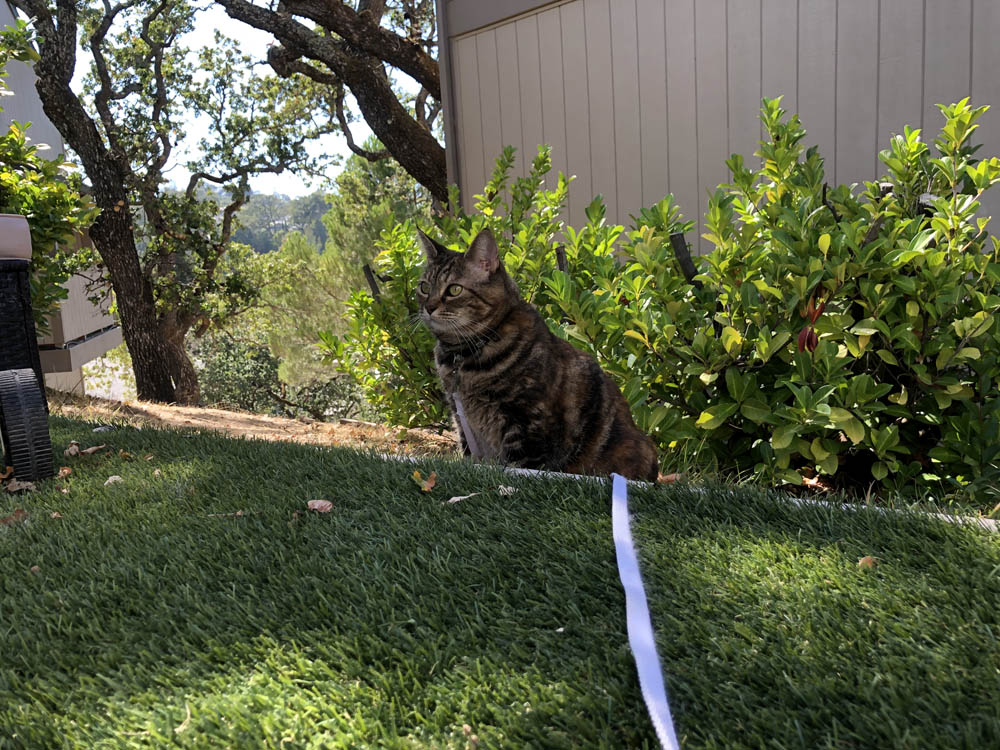 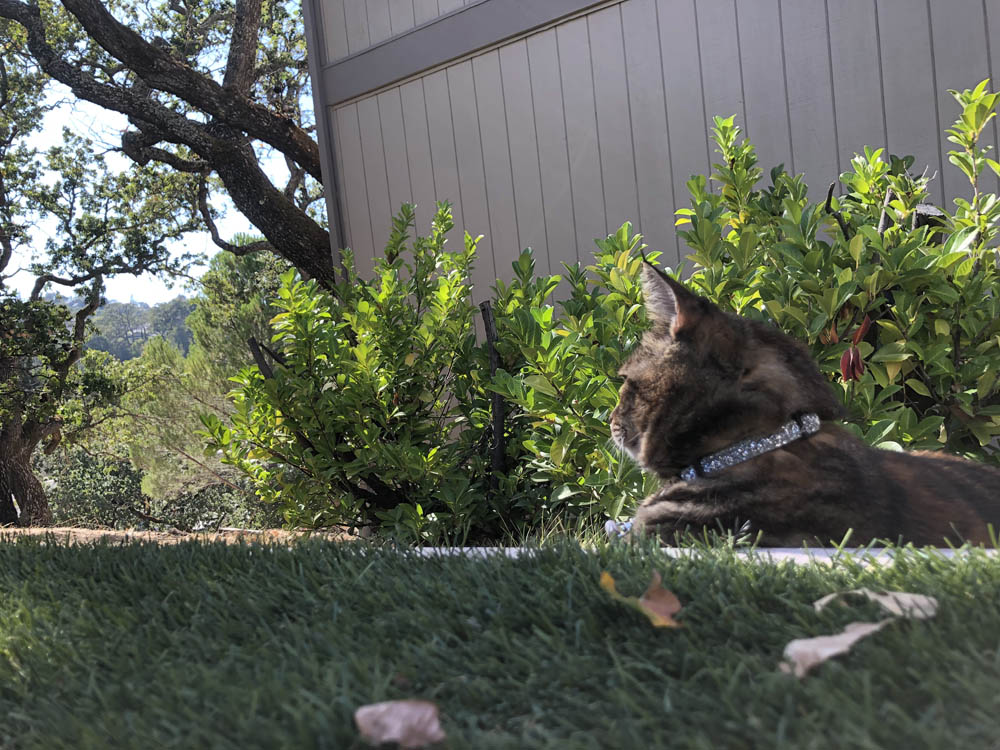 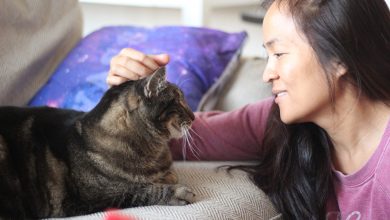 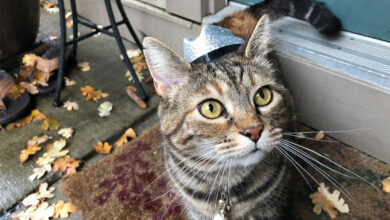 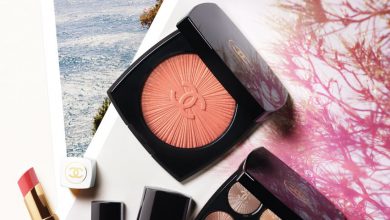 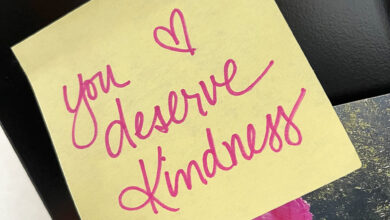