That husky boy loved the snow. In fact, I think his whiskers might have drooped a little if he had found out we wouldn’t have been able to go on a trip to Lake Tahoe due to a last-minute illness, which is basically what happened to us this weekend.

No, it wasn’t Covid. Just another virus, but all three of us got it, which is why I’ve been out of commission so much this week. I’ve been absolutely delirious from lack of sleep since Wednesday.

As Tabs would have said, though, tomorrow is a new day. We’re all feeling quite a bit better now, but we still had to cancel the trip we had planned to go play in snow at Tahoe this weekend.

Tabs’s loving touch would have been handy to have around this weekend, because it never hurts to have an extra set of paws to nurse one back to health.

He was an angel when it came to caring for his assistant when she was down for the count. 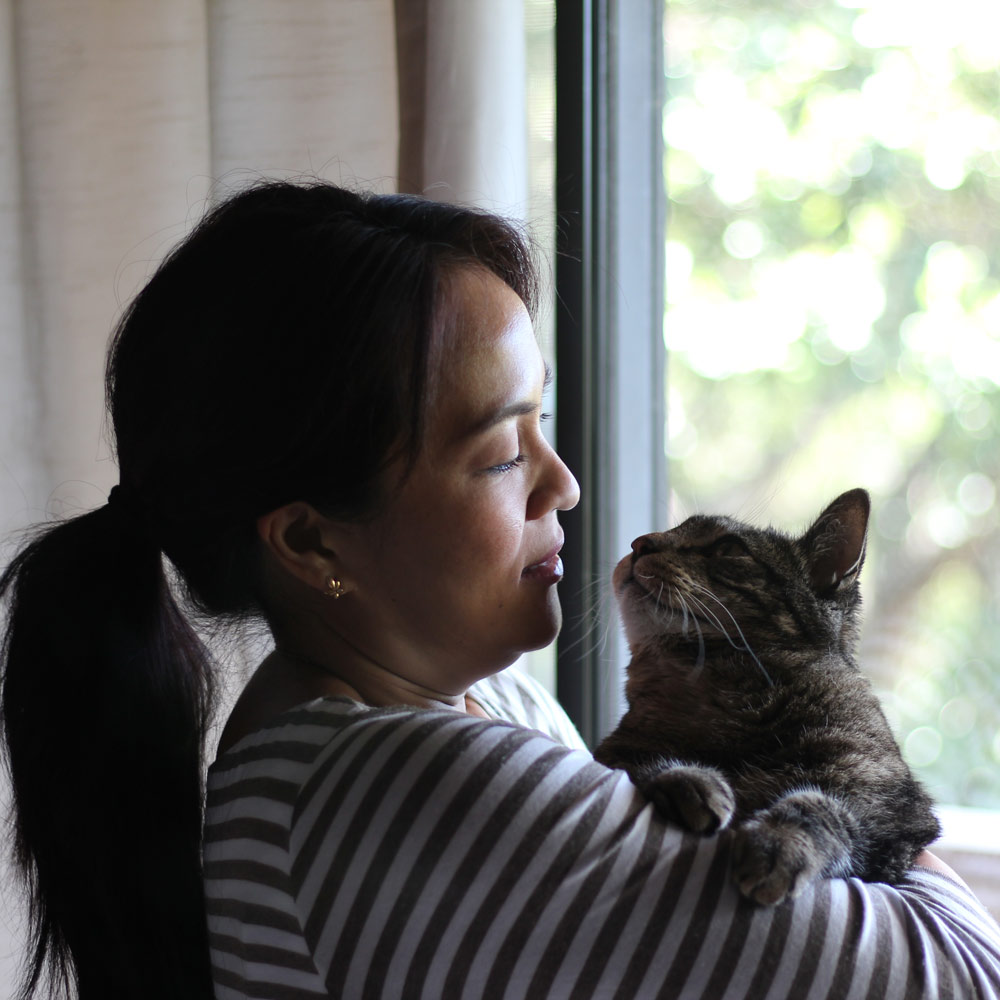 That said, there were a few times when Tabs overly enthusiastically offered to operate on me…and whenever I told him no, he seemed shocked by it. I don’t know how he received a medical degree amongst all of his other endeavors, but he did! 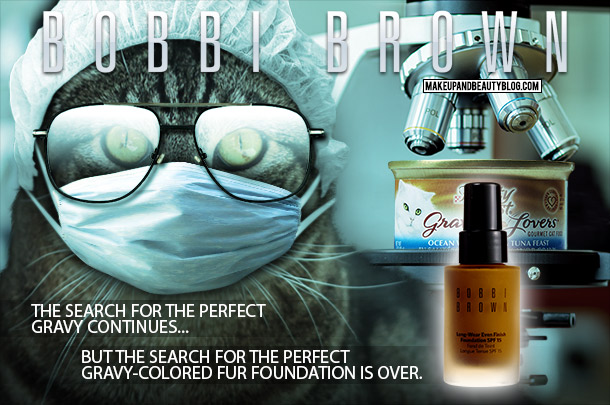 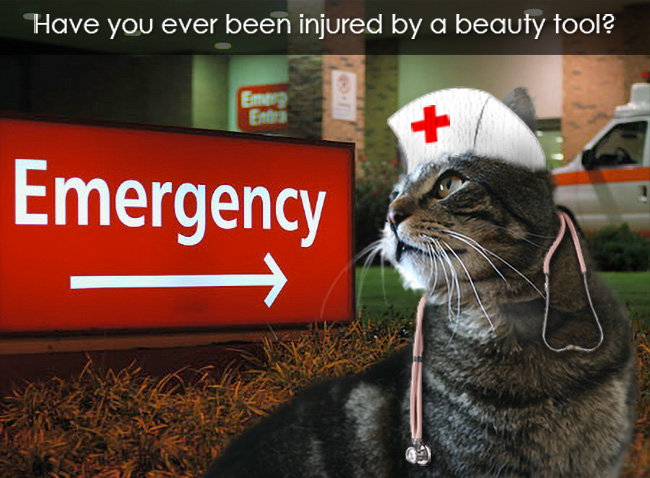 Rosie, another a lover of snow, also holds a legit medical license. 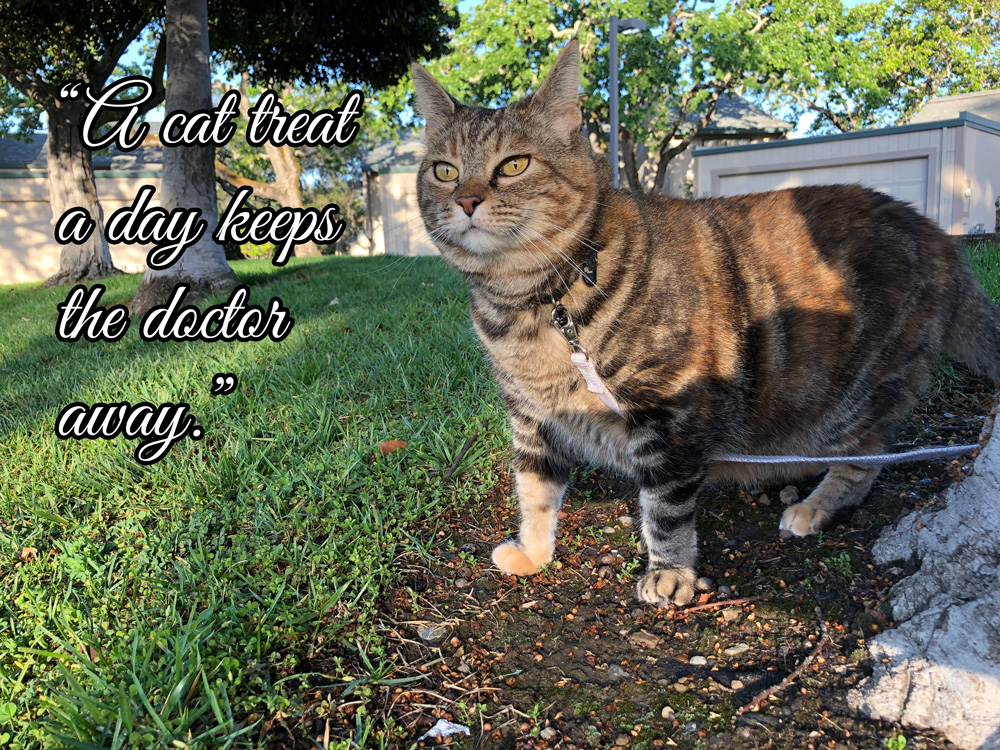 Even though she’s driven by the cold, hard facts of science, she too is loving and sweet when her assistants aren’t functioning at 100% efficiency, so she was a good caregiver this week.

One thing though? I don’t know if this was a crazy dream I had due to the lack of sleep, but for some reason I vaguely recall being transferred on a gurney into a surgical observation room at one point. In the fever dream, Rosie had her scrubs on and that cold, curious look she gets sometimes when she’s deep in pursuit of scientific knowledge. 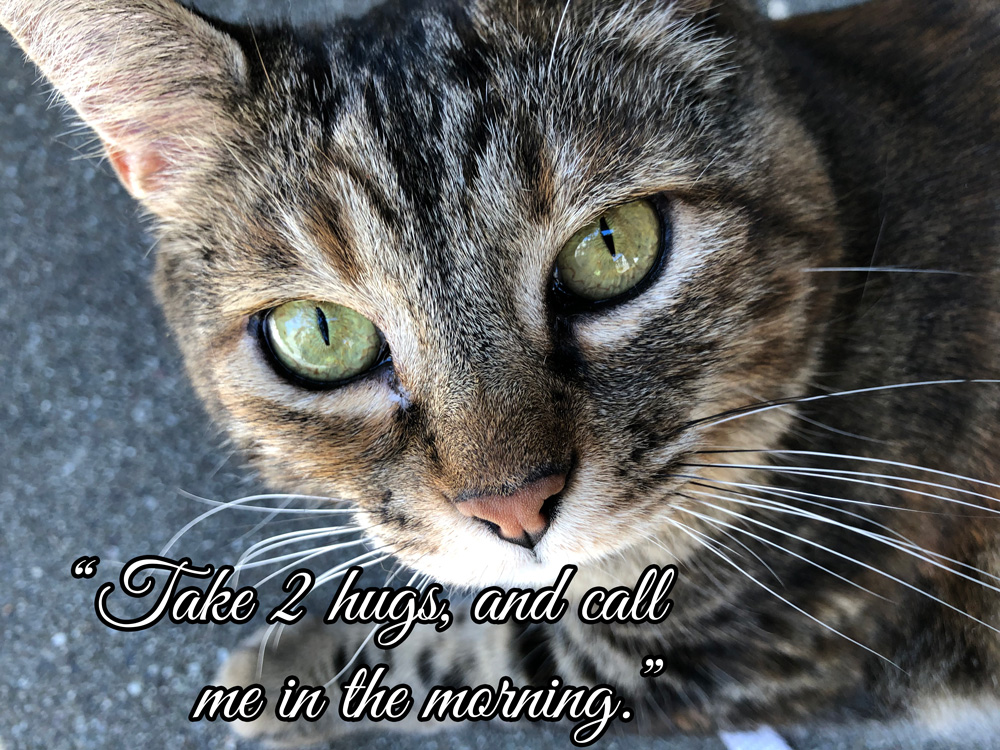 Which Pokemon Scarlet and Violet Starter Is Best?

The Apartment Found Her? Yes, and Three of Her Fellow Doctors 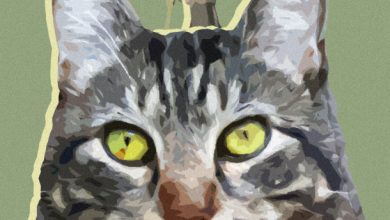 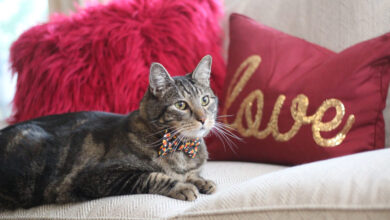 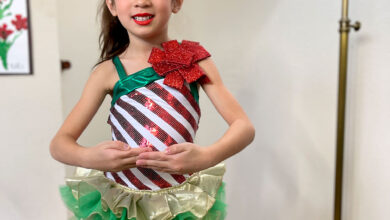 Checking In: Lemons, MOAR Chanel and a Standout Red Lipstick by MAC 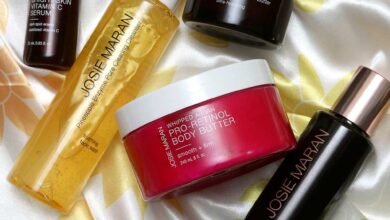