Oh, man! If Tabs were still here? ’tis the season for adventure! Maybe it was the densely packed fluffy fur on his tum, but that cat did not slow down in winter. Didn’t matter if it was 20 below, he did not shy away from frigid temperatures, among other things. He would have had his cup of hot catnip tea to warm his bones, but then he would have been out the door. He was just as busy adventuring in December as he was in July.

Funnily enough, but one year, he disappeared for two weeks in December. No note, no phone call, just up and disappeared. Came to find out that he hopped on a flight to the UK to meet the Queen!

Yeah, apparently, he got knighted! 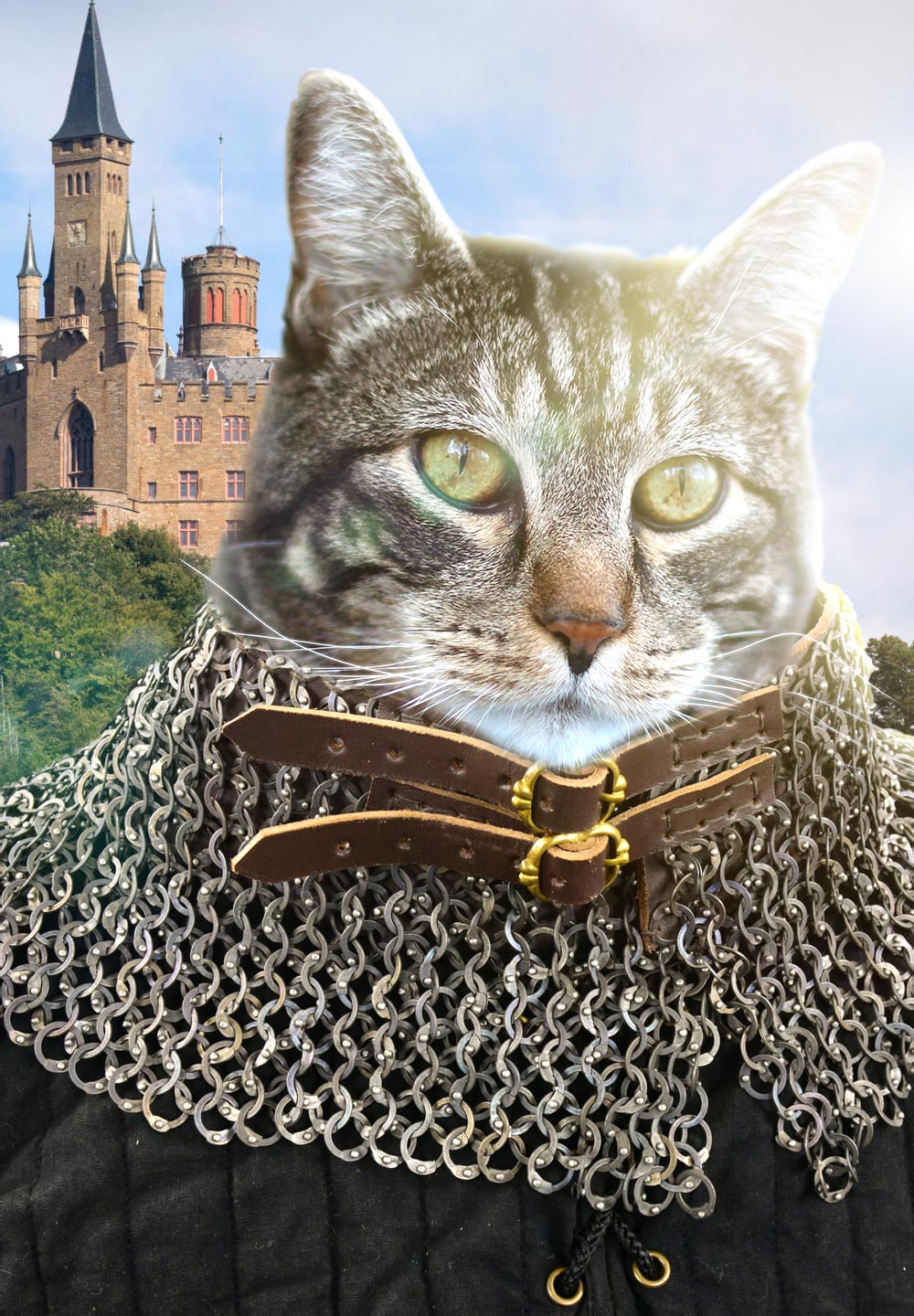 She said it was for his “lifetime of service to the feline community”. 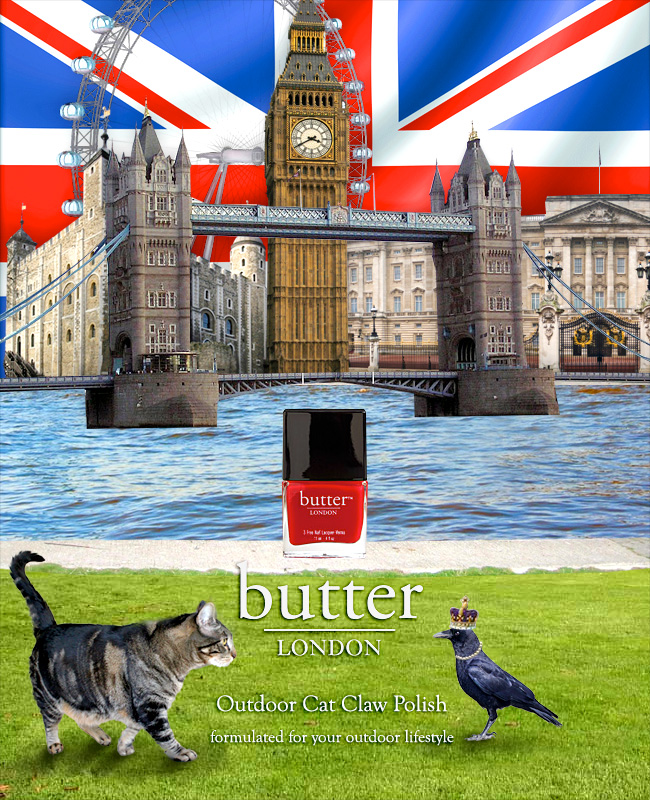 England loved him. In fact, he was bigger than Beckham there for a while. You couldn’t find a BBC channel that didn’t have at least one program with Tabs on it.

While he was out there, that’s when he also filmed his famous season of The Great British Baking Show.

He went all the way that year. Even got his paw shaken by Paul Hollywood. 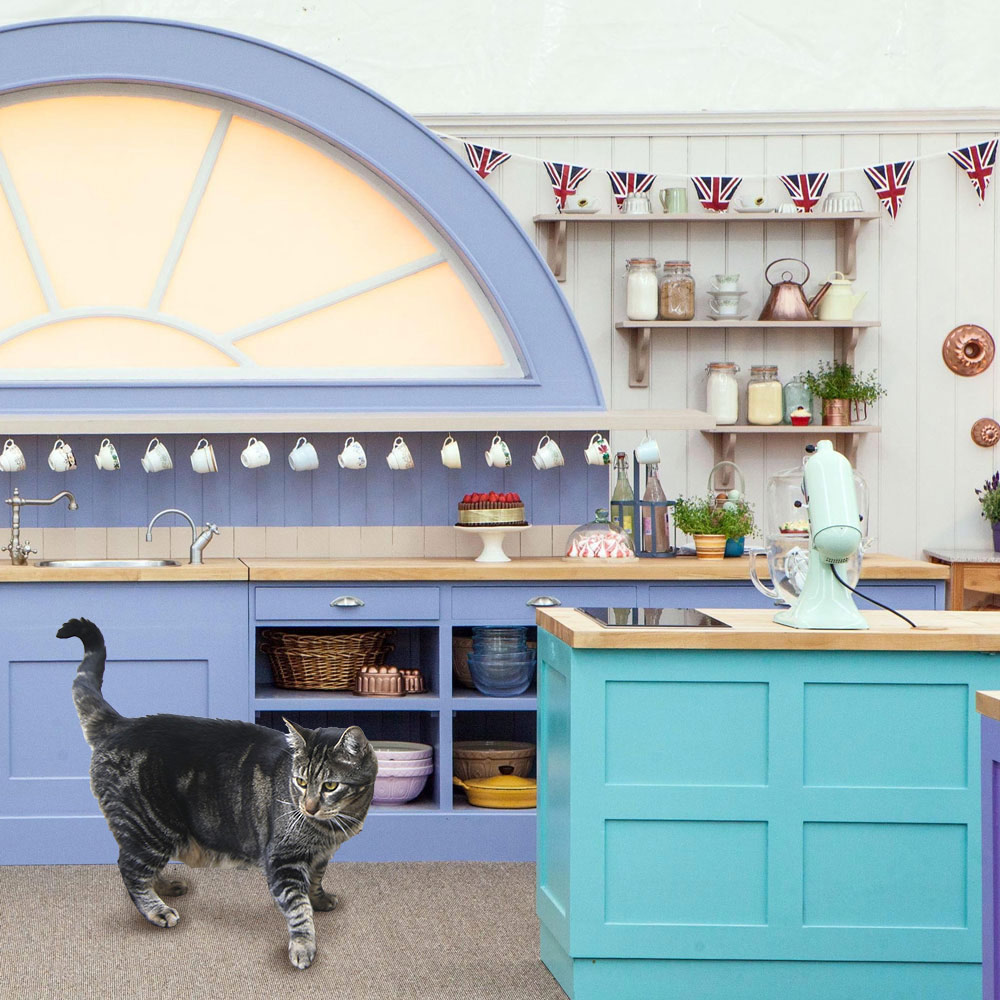 Rosie hasn’t gone on any trips lately because she’s not really that kind of cat. She prefers to stay closer to home, especially around the holidays, but she has been feeling particularly regal, thanks in no small part to a show she’s been marathoning on Netflix.

Have you seen it? It’s called Harry & Meghan. 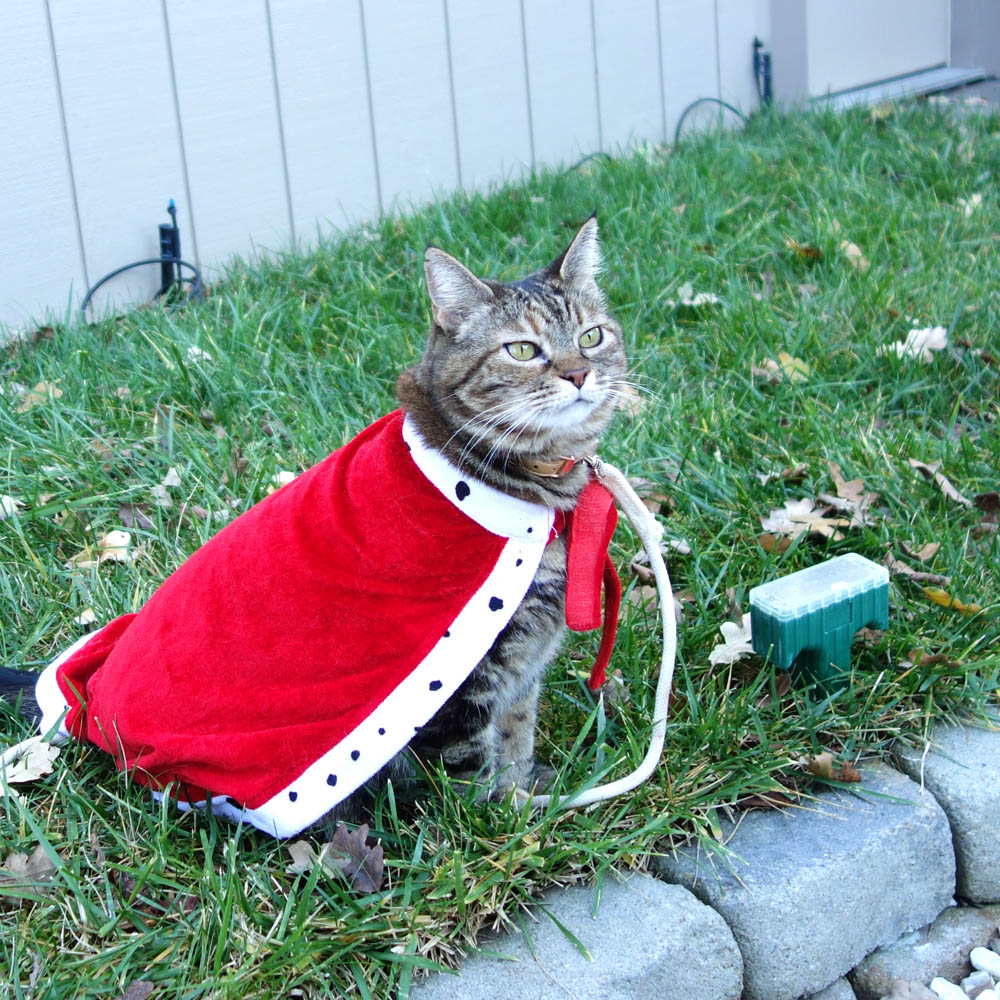 It’s pretty good. Very interesting. Rosie likes the idea of royalty, but she wants to be the queen of her own kingdom. 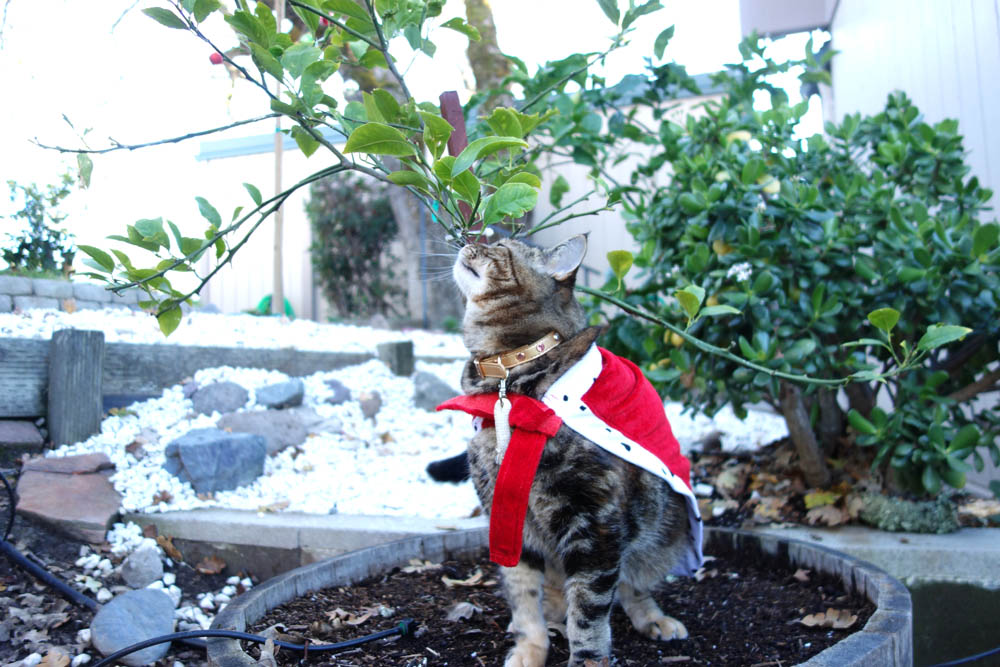 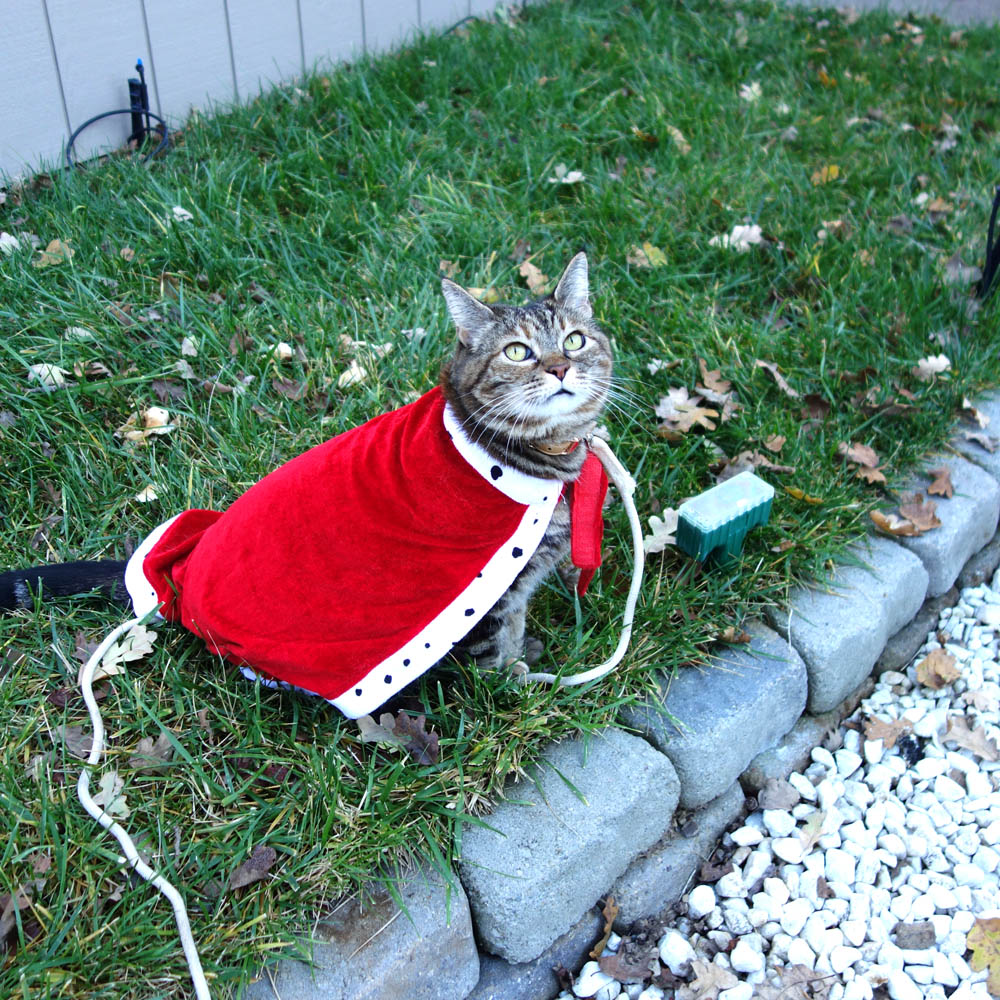 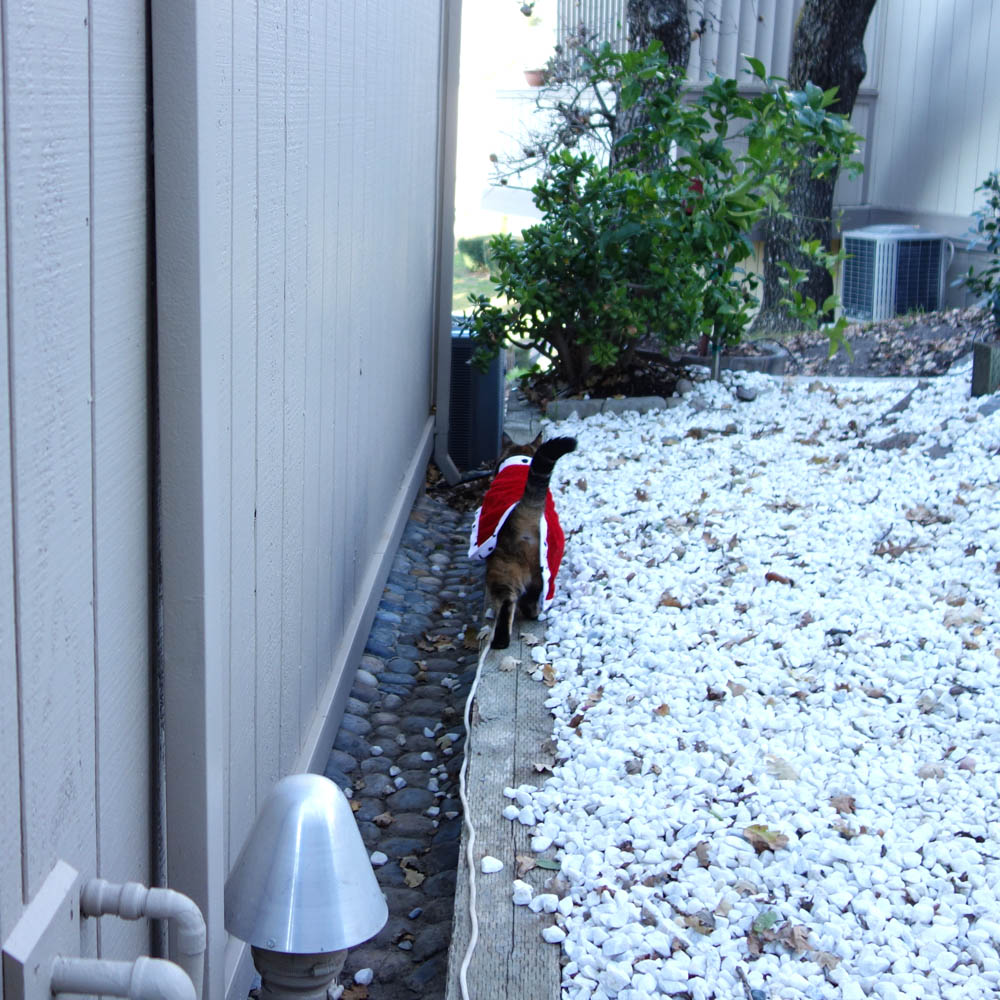 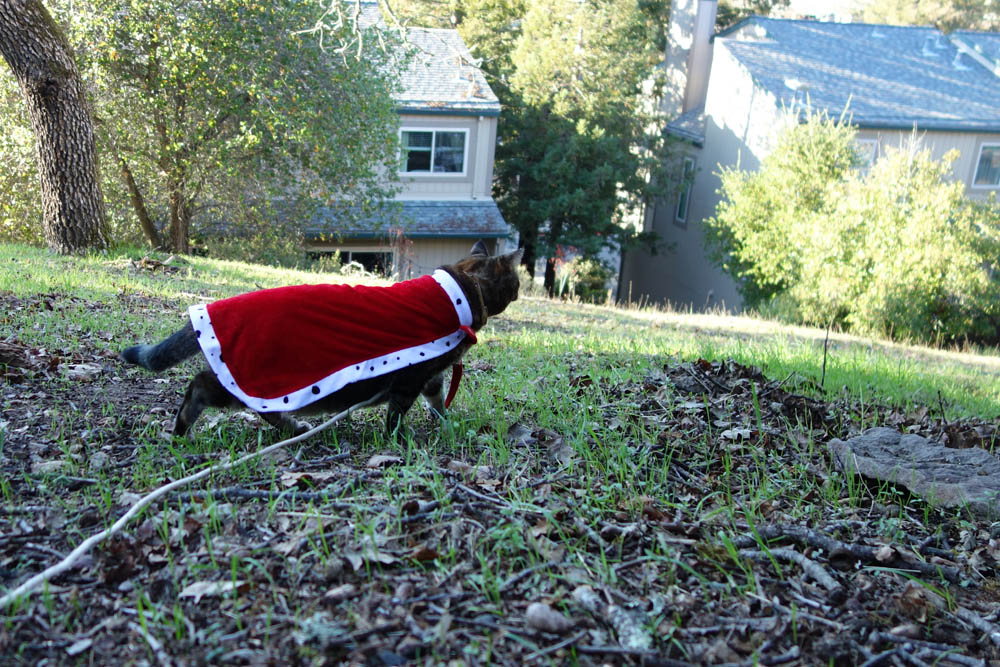 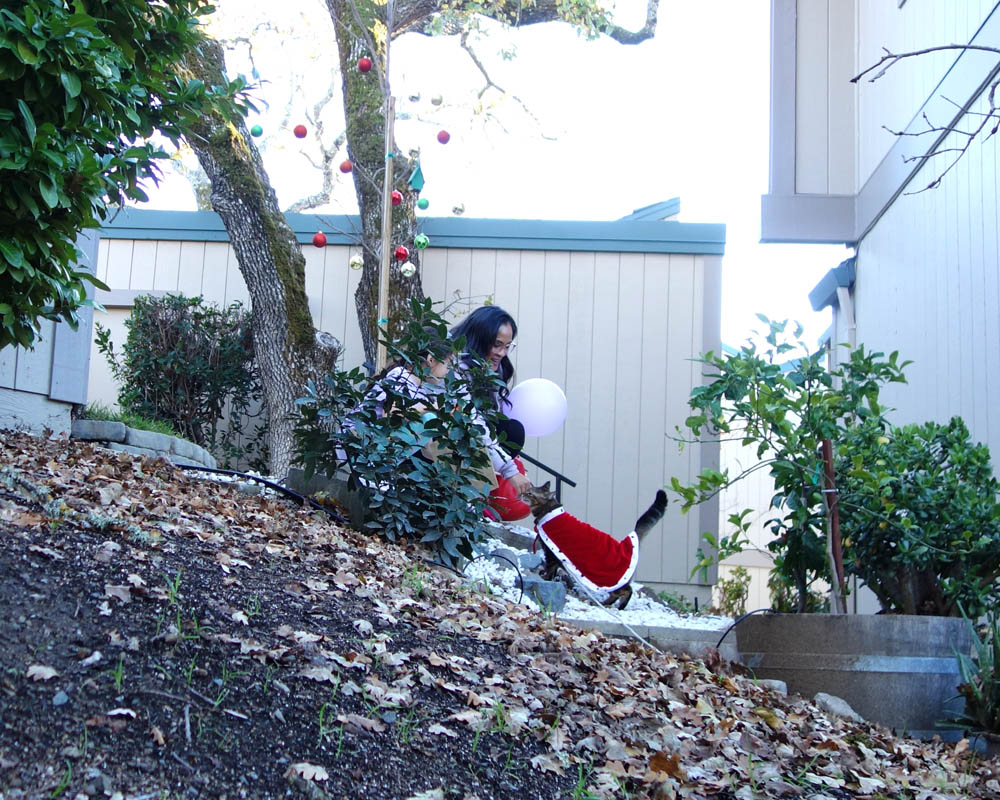 He Knew He Would Be a Dancer, But Not Where It Might Lead 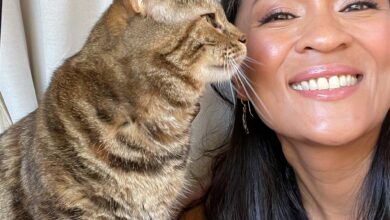 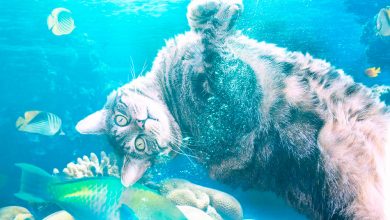 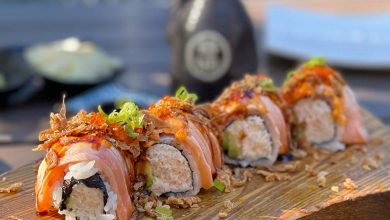 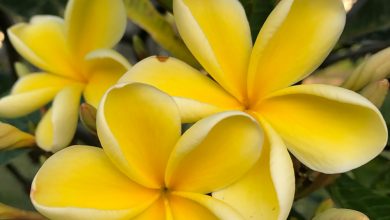