American model Chrissy Teigen enjoys a huge fan following, and ever since she ventured into cooking space, her food videos have been a major hit with fans and foodies, alike. Her interesting recipes are always a delight to watch. With her latest post, Chrissy Teigen surprised her followers in a big way. She cooked a full-fledged traditional Shabbat dinner for the first time ever, and also shared the menu and some pictures from the spread. She hosted the dinner for her family and friends. Shabbat is a religious ‘day of rest’ in Jewish culture. It is usually celebrated over a good meal with loved ones.

Chrissy Teigen chose to make chicken soup, kugel, challah and another chicken dish for the traditional dinner. She even had chocolate babka (from Trader Joe’s) as an after-meal dessert. Chrissy took to Twitter to share a short video from the dinner which shows her in the kitchen looking over a dish cooking on the stove. She wrote – “First Shabbat! I made chicken soup, kugel, more chicken, challah and purchased the finest Trader Joe’s chocolate babka as recommended by friends. wow, I could never do this every Friday but it was beautiful!”

Chrissy Teigen posted another picture the chicken dish she made for the dinner and thanked Israeli-American chef Adeena Sussman for the recipe.

thank you for the recipe, @AdeenaSussman! this goes out to your mama ❤️ pic.twitter.com/vCmPzhX1FT

Chrissy Teigen also shared a picture on Instagram, which shows her wearing a headscarf and cooking in her kitchen. The post received more than 2 lakh likes and thousands of comments.

(Also Read: Internet Wrote Off This Strange Pasta Dish As “Shrek’s Dinner”; Do You Agree?)

Chrissy Teigan was recently in the news for revealing that she wants to have multiple ovens in her kitchen after an incident of cake baking disaster. Knowing what a prolific cook she is, we are sure whatever she makes turns out to be super tasty.

Does Your Dog Have an Anxiety Issue? 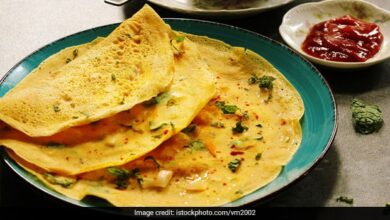 High-Protein Diet: How To Make Mixed Dal Cheela For A Quick And Wholesome Breakfast (Recipe Inside) 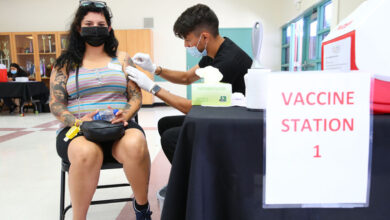 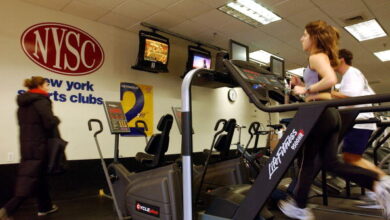 Metabolism in adulthood does not slow as commonly believed, study finds 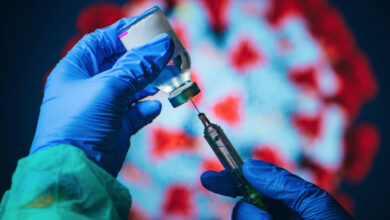