(Pocket-lint) – Two images posted to Twitter claim to show what appears to be a deep rose-coloured, dark purplish iPhone 13 Pro, and while initially it might seem like a colour corrected Graphite iPhone 12 Pro, further investigation reveals that the phone we’re looking at is indeed from the upcoming iPhone 13 Pro series.

How do we know this? Take another look at the camera module on the purplish iPhone, then compare that to either the iPhone 12 Pro or 12 Pro Max. Notice anything?

On the leaked iPhone, the module sits much wider and farther out into the center of the device, aligned well past the center point of the Apple logo etched onto the back of every iPhone. On an iPhone 12 Pro or 12 Pro Max, however, the camera module doesn’t quite make it that far, being ever so slightly smaller and less substantial in size than what’s expected to debut on the new iPhone 13 Pro models.

The leaker, @MajinBuOfficial, calls the iPhone “rose gold”, though based on the rose gold iPhone models Apple produced just a few years ago, we can’t say the two shades look very similar, hence the “purplish” nickname.

Earlier this year, rumours leaked about the iPhone 13 Pro coming in a new Sunset Bronze finish, following the tradition of the last two years where Apple releases the iPhone Pro series in Silver, Graphite and Gold on top of a yearly exclusively shade. For the iPhone 11 Pro, it was Midnight Green, on the 12 Pro, it’s Pacific Blue, but if this year it is indeed Sunset Bronze, let’s just say then that we hope this unit is from an early batch of colour testing rather than the actual finished product we’re going to see come September.

Based on what was sent to me today, #Apple has developed a Rose Gold colored iPhone unit, probably a variant discadred or planned for the future. Unfortunately I have no more information about it pic.twitter.com/ORvZ3eJ2aA

For a full overview of everything we know about the new iPhone 13 series set to launch next month, click here. 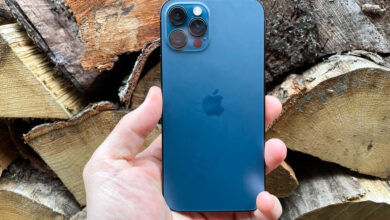 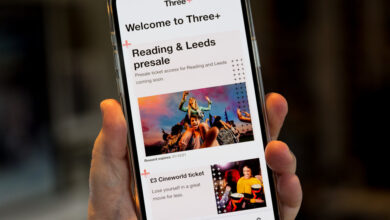 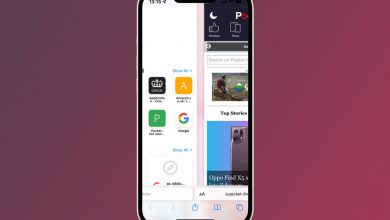 How to quickly switch Safari tabs on iPhone 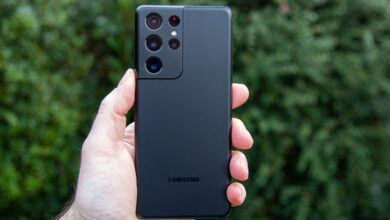 Samsung will now offer 4 years of security updates: Is your Gal