Taiwan on Monday released a new passport that puts a diplomatic spin on the concept of social distancing amid the pandemic.

The self-governing island’s official name, Republic of China, has been downsized, though it remains on the cover in Chinese characters. The words “Taiwan Passport” appear in large bold type. The government said early in the pandemic that it was all an attempt to lessen confusion surrounding its citizens traveling during the coronavirus outbreak, and to disassociate them from people coming from mainland China as many countries rushed to bar entry to Chinese travelers.

“Today is the day,” Taiwan’s president, Tsai Ing-wen, said in an Instagram post on Monday evening. “The big TAIWAN on the cover will accompany the people of the country to travel around the world, and it will also make the international community more unable to ignore the existence of Taiwan,” she wrote. (She also boasted that in the past year, Taiwan had successfully slowed the spread of the virus while maintaining economic growth.)

The passport change is the latest salvo in the tense relationship between the island and China, which considers Taiwan its own territory and has long warned that it must ultimately unite with the mainland.

The unveiling comes days before the United States ambassador to the United Nations, Kelly Craft, is scheduled to travel to Taipei for a three-day visit to counter China’s attempts in recent years to isolate Taiwan on the global stage, and in support of what Secretary of State Mike Pompeo described as an attempt to show “what a free China could achieve.”

The Chinese state-run newspaper Global Times published an editorial threatening an “avalanche” from Beijing in response to the announcement. “The Chinese People’s Liberation Army fighters will fly over the island of Taiwan immediately, declaring Beijing’s sovereignty over the island in an unprecedented way,” the paper wrote.

Last weekend, Mr. Pompeo also announced that the United States would relax its restrictions on interactions between American officials and their counterparts in Taiwan as the Trump administration seeks to lock in a tougher line against Beijing in its final days.

Relations between Taipei and Beijing have been deteriorating steadily, with China sending military planes into Taiwan’s airspace on a regular basis and using a torrent of threatening language. In October, when Taiwan hosted a reception to celebrate its national day in Fiji, two mainland Chinese diplomats showed up at the reception uninvited and sought to photograph guests. A fistfight ensued.

In 2002, Taiwan added the words “Issued in Taiwan” to its passport. A few years ago, some Taiwanese citizens began altering their passports by adding stickers to them that read, “Republic of Taiwan,” angering China. In July, Taiwanese lawmakers passed a resolution to change the document again and asked the transport ministry to consider renaming Taiwan’s state-run China Airlines.

Taiwan’s New Power Party started an unofficial online competition last year to remake the passport cover, and people submitted designs featuring maps of the island, a monk in a canoe and a bird balancing bubble tea on its head.

The authorities ultimately went with a traditional design, with “Republic of China” scaled down to a small fraction of its original size and encircling an icon of a sun.

Taiwan gave a glimpse of the new passport design in September, months after the coronavirus first emerged.

“Our people have kept hoping that we can give more prominence to Taiwan’s visibility, avoiding people mistakenly thinking they are from China,” Joseph Wu, Taiwan’s foreign minister, said at the time.

A spokeswoman for China’s foreign ministry, Hua Chunying, said then that “no matter what tricks” the Taiwanese authorities pulled, they could not “change the fact that Taiwan is an inalienable part of the Chinese territory.”

As of Monday morning, the Bureau of Consular Affairs in Taipei, the capital, said it had received more than 700 applications for the new passport, compared with a typical daily average of 1,000, Reuters reported. A new version of the e-passport was also released, the Ministry of Foreign Affairs said. 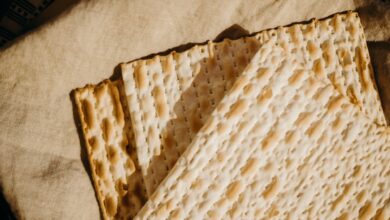 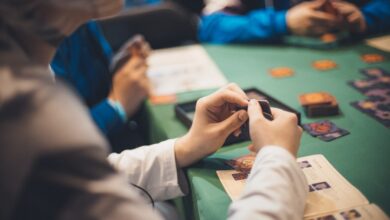 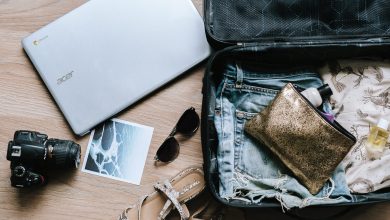 The Best Gifts for the Traveler in Your Life 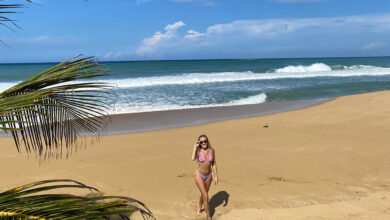