Rumors and rumblings have been strong over the last 36 hours since Georgia Tech men’s basketball coach Josh Pastner confirmed his team had a covid positive test in Indianapolis following irregularities in testing in Greensboro. Sleuths on Jacketsonline solved the mystery early Wednesday afternoon and national basketball reporter Jeff Goodman from Stadium confirmed those rumblings late Wednesday night that ACC Player of the Year and Tech big man Moses Wright will not be able to play in the first two rounds of the NCAA Tournament due to a positive covid test.

Pastner neither confirmed or denied the report saying, “due to HIPPA I just can’t say anything.”

Without Wright and facing dynamic Loyola Chicago big man Cameron Krutwig, the heavy lifting should fall to a mix of forward Jordan Usher, center Rodney Howard who is likely to start in Wright’s place, and seldom-used freshman Saba Gigiberia.

Tech has played a lot of small ball this season when Wright was in foul trouble or ineffective. The Jackets knocked off Miami in a close game in the third round of the ACC Tournament in a game that Wright only played 25 minutes with seven points and just six rebounds. Tech is 3-1 this season in games where Wright was less effective on offense than normal including the aforementioned Miami game, as well as wins over Wake Forest and North Carolina. The lone loss was a close game to Virginia 57-49 in Atlanta.

Pastner said that the rest of his team was cleared and under the current NCAA rules for the Tournament, there are no contact tracing issues.

If the Jackets advance to the Sweet 16, Wright could play in that round if he has seven clean covid tests in a row.

No Change In Petrol, Diesel Rates On Thursday

Normalcy inches back to NFL with draft room gatherings OK’d 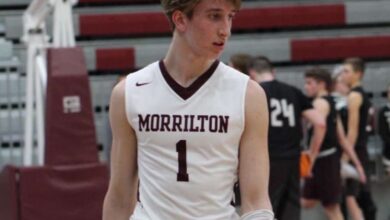 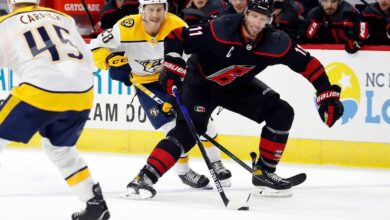 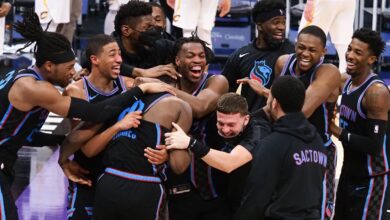