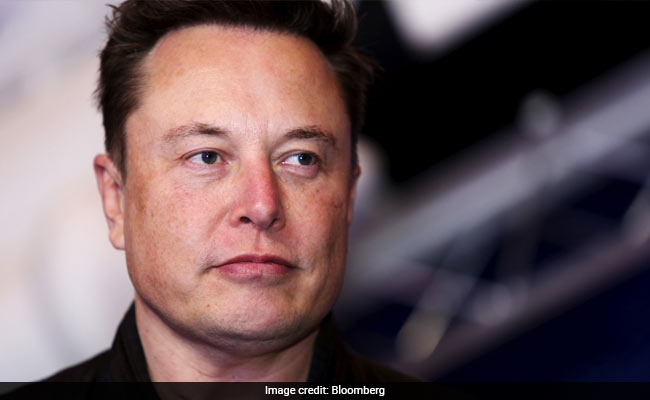 “American firm Tesla will open its electric car manufacturing unit in Karnataka,” Yediyurappa said in a statement. He added that an industrial corridor will be set up in the Tumkur district neighbouring Bangalore at a cost of Rs 7,775 crore.

INDIA: Tesla to set up manufacturing unit in the state of Karnataka, CM says

According to LinkedIn, David Feinstein, who is one of the directors of the India entity is a senior executive at Tesla. He could be the company’s India face.

Since 2016, Elon Musk has been teasing an entry of the electric car company. Today, Tesla is the most valuable automotive firm on the planet and its rise has made Musk the richest man in the world.

Most recently in October 2020, Musk had promised an entry for Tesla in India in 2021, which is now coming to fruition.

It should be noted that Tesla itself hasn’t made any official announcement, but Musk’s subtle tweets have pretty much confirmed what most people have been waiting for almost half a decade.

Musk has in the past said that it would focus on rich people in India. This makes sense as initially, Tesla will likely import its EVs which will be taxed heavily and could cost as much as 2x more than their price. Many believe Tesla will launch the Model 3 which is the best selling EV in the world but at an astronomical price of Rs 60 Lakhs.

Back in September, Musk, at a battery day event revealed plans to make a more affordable hatchback which was aimed to be priced below $25,000 at its factories in China. This car could also potentially come to India when it is unveiled.

The manufacturing facility will be central to Tesla’s plans for success in India as, without local manufacturing, its vehicles will be prohibitively expensive for the masses. Cars like the Model 3 will be competing with luxury vehicles from Mercedes, BMW and Audi.