Some Texas hospital officials are scrambling to bring in clean water supply while delaying elective surgeries after brutal winter weather resulted in a gradually resolving power, and now emerging water, crisis this week.

Texas authorities ordered 13 million people — nearly half of the population of the nation’s second-largest state — to boil tap water before drinking it because low water pressure could have allowed bacteria to seep into the system.

Houston Methodist told Fox News on Friday that water has been restored in two hospitals, but the health system is still scheming ways to usher in clean water to other patients and staff.

“Water is now restored in our two hospitals that lost water over the week,” a spokesperson for Houston Methodist wrote in an email. “But because of the boil order we are still finding creative ways to bring water in to flush toilets and to provide our patients and staff with clean water.”

Houston Methodist also noted a heavy influx of dialysis patients seeking care after their centers closed, adding, “but we are all headed into recovery now.”

Cancellations of elective surgeries were felt across other hospital systems, like Texas Health, where a top executive told Fox News that operating room (OR) capacity would be affected into next week due to challenging cold weather conditions.

“All Texas Health Resources hospitals are operating at or near full capacity,” Kirk King, chief operating officer at Texas Health’s Hospital Channel, said in a statement. “Our elective cases have been reduced this week due to weather, and some hospitals may have limited OR capacity next week based on lingering effects of the cold that may be discovered as we reach warmer temperatures. Some of our facilities experienced loss of electrical power and water supply, with some damage, but all issues have been addressed and resolved.”

“The source of the incident was located and repaired within a matter of hours,” King said. “Hospital operations are fully functional.Two procedures had to be rescheduled.”

Another hospital, located about an hour north of Dallas, said significant preparation efforts managed to stave off heating issues.

“We were able to maintain heat to the building and only had one issue with a water line break that was successfully repaired within a few hours,” a spokesperson for North Texas Medical Center in Gainesville wrote in an email.

On Thursday evening, Gov. Greg Abbott wrote on Twitter there were no remaining intentional blackouts.

Texas’ grid operators said Friday that the system has returned to normal for the first time since a storm knocked out power to more than 4 million customers. Smaller outages remained, but Bill Magness, president of the Electric Reliability Council of Texas (ERCOT,) said the grid again has enough capacity to provide power throughout the entire system.

Fox News’ Brie Stimson and the Associated Press contributed to this report. 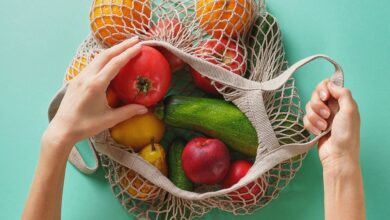 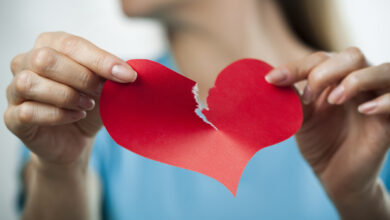 Broken heart diagnoses on the rise in the US: study 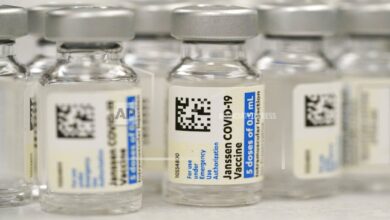