Plus, all the highlights including a list of diverse winners who overcame the odds to make it in the fashion industry.

The first in-person Canadian Arts and Fashion Awards (CAFAs) since the pandemic was held on Saturday night at the Fairmont Royal York Hotel in Toronto, and, boy, did it ever feel good. Not only did the industry come together to celebrate Canadian talent, but Justin Bieber’s mother, Pattie Mallette, attended for the first time; Vogue’s Christian Allaire flew in to present an award; and the three founding brothers of SSENSE, who are rarely in the same country at one time given the international success of their business, recently valued at $5 billion, gathered to accept the Outstanding Achievement Award at the CAFA Awards 2022.

If there was one big takeaway from the night, it was this: being a creative person is hard, and being an indigenous creative person is even harder. But by lifting each other up, designers, hairstylists, makeup artists and others working in the fashion industry can help make each others’ dreams come true.

Winner after winner marched onstage and told the packed ballroom about persevering against the odds – especially geographical ones. In their acceptance speech, digital fashion creator Myles Sexton talked about being from a town of fewer than 2,000 people in Nova Scotia. Makeup Artist of the Year Viktor Peters shared that he was from a Mennonite community in Mexico. Fresh Face of the Year winner Willow Allen hails from Inuvik. Model of the Year Awar Odhiang acknowledged her parents’ sacrifice by moving their family from Ethiopia. And Changemakers George Sully and Sage Paul highlighted challenges within the black and indigenous communities they each support.

If that makes the night sound heavy, well, it was anything but. The mood on the red carpet was undeniably joyful, and the aesthetics were abundant. Many went the more traditional Cotillion Ball route and sashayed into the venue wearing layers of sequins, tulle and satin. Popular TikTok “cores” also appeared in the form of Y2K, Barbiecore, Regencycore and Indie Sleaze. And menswear was a hot topic, as slacks were happily traded for skirts.

But our pick for best dressed of the night goes to Sage Paul. The winner of the Changemaker Award wore a jaw-dropping and revealing red sparkly gown, courtesy of Canadian designer L’Uomo Strano, and accessorized the look with a beaded bag by Catherine Blackburn x Melanie LeBlanc.

Made in collaboration with Skye Paul of Running Fox Beads, the tote is an interpretation of a traditional Indigenous “hunting bag.” It’s also designed to play with the idea of throwaway culture by mimicking a plastic grocery store bag with the repeated Indigenous phrase “mahsi cho” — Dene for thank you.

Take a look for yourself as FASHION rounded up the top red carpet picks from the CAFA Awards 2022.

See all the winners at cafaawards.ca.

How to fix a broken iPhone charger cable 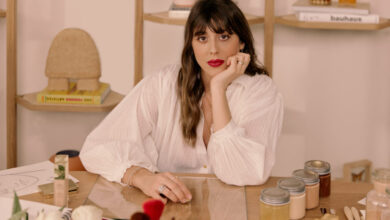 Inside the Brilliant Mind of Violette Serrat, Creative Director at Guerlain 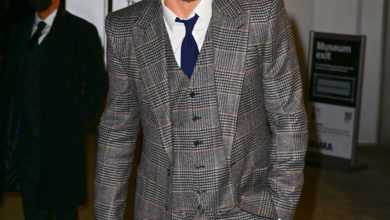 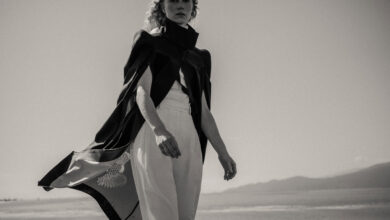 Cape de Coeur: Why This Canadian Designer is Bringing Back The Cape 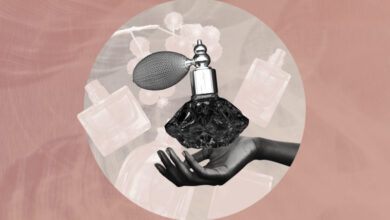