These master bathroom Venetian plaster walls have been such a pain, and at one point this weekend, I was almost in tears and ready to throw in the towel. But I kept at it, and after hours and hours and hours of work over the last five days, I finally have them finished.

The process itself is not hard at all. I shared that process in Friday’s post. (See: DIY Teal Venetian Plaster Wall Finish Using Modern Masters.) The problem was getting the color just right. I won’t even tell you how many more coats of the Venetian plaster finish these walls have on them just since Friday, but that’s mainly because I’ve lost count. I just couldn’t get it right. First, it was still too dark. Then it was too light. Then it was too blue. Then it was too washed out.

So after several attempts, I think I finally landed on the right color that still had enough depth of color while still being light and not washed out.

But first, a quick recap. I started out with the walls pretty dark. They were gorgeous, but most of you agreed that they took focus away from the mural.

So a couple more coats later, I had lightened the color considerably.

So over the last few days, I was determined to get closer to that inspiration picture no matter how long it took, or how may coats of plaster I had to use on the walls.

Well, I think I finally got there. It’s not an exact match, but it’s pretty darn close.

That’s a pretty good match, don’t you think? I’m so pleased with how it turned out. It took so much work and tweaking to get to a color that struck the right balance. I wanted it to have a depth of color to it while not being too dark. And it needed to be light and airy while not being too washed out. That was quite a challenge mixing and testing and mixing and testing until I found just the right color that struck that balance.

You can actually see the original color around the top of the wall next to the ceiling. It was so dark! I’m very glad I kept at it and stayed with the original plan.

This picture below is a tiny bit greener than the wall looks in person (the pictures above are much more accurate on my laptop computer screen), but I wanted to show y’all the gorgeous, subtle movement in the finish. It’s very soft and cloudlike now, which is much more what I had in mind

I was so determined to have that subtle finish rather than the finish with harsher variations in color that you see in so many Venetian plaster wall finishes. In fact, the “how to” video from Modern Masters has that much harsher result. Here’s a screen shot. You can find the video here.

Anyway, all of that to say that it took a few extra days to get it just right, but in the end, I think those extra days paid off so that I could keep with my original vision for this bathroom.

I’m so glad this is done! Next step: shower and bathroom floor tile. 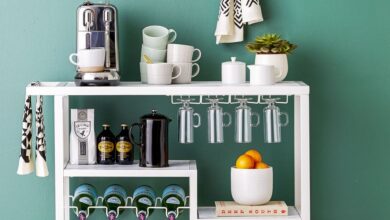 20 Coffee Bar Ideas for Your Home 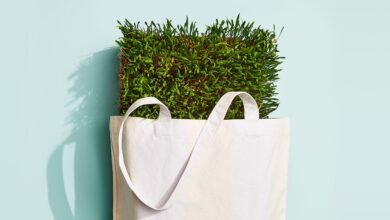 What Is Greenwashing? How to Spot and Avoid False ‘Green’ Claims 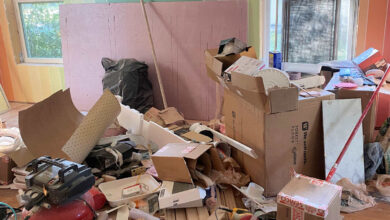 Time To Buckle Down And Get These Rooms Done