(Pocket-lint) – With the pace of smartphone evolution moving so fast, there’s always something waiting in the wings. No sooner have you spied the latest handset, that there’s anticipation for the next big thing.

Here we look at those phones that haven’t yet launched, the upcoming phones for 2021. We’ll be updating this list on a regular basis, with those device rumours we think are credible and exciting.

As for already-launched handsets, we’ve rounded up the best smartphones for 2021 elsewhere – those we consider to be the best across all platforms. If your budget is a little smaller, there is also our budget smartphones for under £200 feature – and there’s a mid-range roundup up to £400 as well.

The upcoming generation of phones

Before we dive into the detail, here are some of the anticipated handsets for 2021:

Xiaomi might be about to add the Mi Mix back into the … mix with a new model. The company has teased a new version of the phone on Chinese social media, suggesting that it’s on its way. Will it keep the sliding mechanism or will it opt for an under-display camera to achieve that undisturbed display? We might lean more at MWC China, sheduled for the end of February.

OnePlus has been fairly regular in launching its devices and spring 2021 would be when we’d expect to see the OnePlus 9. Rumours are suggesting the OnePlus 9, 9 Pro and perhaps a more affordable model called the OnePlus 9E. Renders have surfaced, making the OnePlus 9 Pro looks a lot like the Samsung Galaxy S20 FE.

Nokia is looking to add another affordable 5G phone to its selection and it’s rumoured that this phone will use with the new Qualcomm Snapdragon 690 5G hardware or MediaTek Dimensity. Nokia has confirmed it’s working on more affordable 5G device and that there will be devices on this new Qualcomm hardware in the future.

Rumours of a new flagship have been circulating for well over a year, with no sign of the elusive handset. There was the suggestion that Nokia would be holding an event in November to launch new devices however, and the Nokia 9.3 PureView might be on the list, but it’s been some time since we’ve seen any leaks – and more recently, a leaked doc has hinted at a Nokia 10. We now suspect there will be a February update.

The next Asus ROG Phone has been teased, with the promise of a launch soon. It’s said to be powered by the Qualcomm Snapdragon 888 – but we don’t know a huge amount about this phone yet. We don’t even know if it will be called ROG Phone 4 or 5.

The Huawei P50 Pro is expected to launch around March or April 2021. We’re not expecting huge changes from the P40 Pro, but we’re expecting a 6.6-inch display on the front, moving to a single front camera. We suspect much of the focus will be on Harmony OS, with Android firmly in the rear view mirror.

LG is said to be preparing a future flagship phone launch, which is expect in Q1 2021. Little has been said about what to expect, but the general feeling is that it’s going to be based on the V series of devices.

Oppo had one of our favourite flagships in 2020 with the Find X2 Pro – and we’re expecting a follow-up in 2021. The launch is expected sometime around Q1-Q2, have a 6.7-inch display and be powered by a Qualcomm Snapdragon 888, with boosts to the camera. A pair of 50-megapixel cameras on the rear for wide and ultra-wide could be supported by a 13MP zoom and 3MP macro camera.

It’s thought that LG will be launching an update the Velvet – the Velvet 2. It’s expected around March 2021 on updated Snapdragon 700 series hardware – probably to be announced at the Qualcomm Snapdragon Summit. Little else is known about the phone, but we expect it to be an incremental update.

Samsung is focusing its efforts on foldable phones and we’re expecting it see a new Flip in 2021. It’s expected to launch separately to the Galaxy S update, so we think it will appear in June 2021 or a little later. The display is said to get an update to 120Hz for smoother scrolling, while it’s thought it’s going to be cheaper than the predecessor.

Samsung’s next Z Fold model is expected to be the flagship phone for the next-generation of folding phones from Samsung. It’s expected to take the progress of the Z Fold 2 and add S Pen support into the package.

There have been several threads of a rumour that suggest Samsung is looking at more affordable folding phones – and the Galaxy Z Fold E is what we might get. There’s talk of a Fold model with a smaller external display like the Z Flip, designed to sell much cheaper – with $1100 suggested. Could this be a cheaper Fold model for 2021?

As soon as the 2020 iPhone SE was announced, rumours started circulating about a larger model. With the iPhone SE essentially taking the iPhone 8 body, there’s those wondering if a Plus model will be launched to slot into the iPhone 8 Plus space. With the new iPhone 12 mini costing much more than the SE, will Apple fill this cheap-but-big gap?

The iPhone 12 has only just launched, but we’re already hearing that Apple might be looking at an under-display Touch ID system. Knowing Apple, the design of the new iPhone would take the same design as the 12, but will it reduce the notch on that display?

Xiaomi has shown off a number of folding prototypes in the past, and in 2021 its expected that we’ll see three folding devices. That could include in-folding, out-folding as well as clamshell. Whether all will come to market remains to be seen. 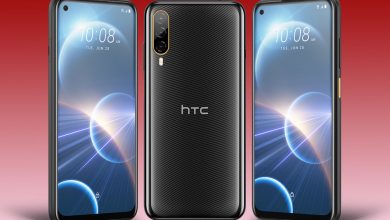 HTC Desire 22 Pro is the Viverse phone we were expecting 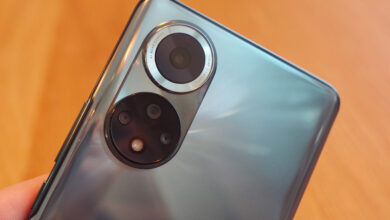 Honor 60 could be launching sooner than we thought 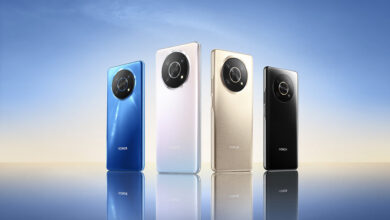 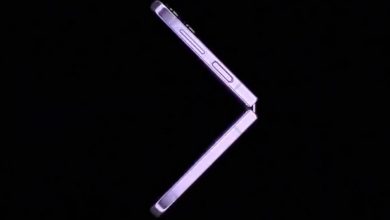