The Game Awards will return on Dec. 8 for its ninth show, according to founder, producer and host Geoff Keighley Monday.

The video game award show hands out accolades to developers, voice actors, content creators, esports competitors and, of course, games, that are considered to be the best of the year.

Keighley tweeted that a new category for best adaptation will be added to the 2022 categories, for the best adaptation of a game to another medium such as movies, books, podcasts, comics or TV shows. Along with awards, the show is also a night for game companies to reveal some of their upcoming games.

As 2022 has been a light year for major titles so far, due to a string of delays in part due to the coronavirus pandemic, FromSoftware’s Elden Ring is an early favorite to be the night’s big winner. It’ll have to contend with Sony Santa Monica’s God of War Ragnarök set for release on Nov. 9. 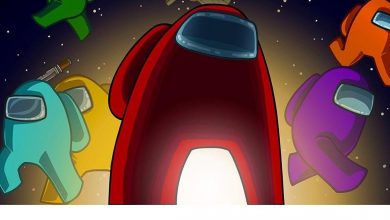 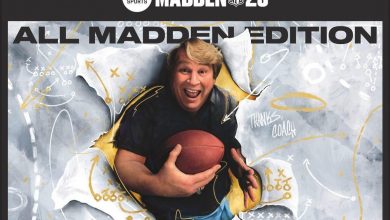 John Madden Returns to the Cover of Madden NFL 23 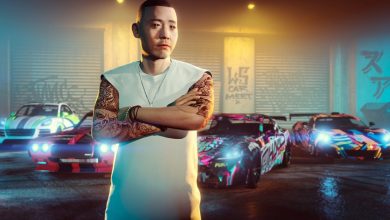 GTA Online Is Getting a Monthly Subscription for PS5, Xbox Series X|S 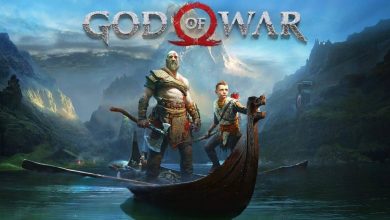