A little back story for ya — last week was an emotional roller coaster for me, so I’ve desperately needed to turn off my brain. Enter “The Hills,” a guilty reality-TV pleasure from way back when, which I’ve binge- watched over the last few days.

If you didn’t catch the show the first time around, FYI, it’s completely ridiculous!

It ran on MTV for years and became progressively more fake as time went on. Despite the obvious staging of storylines and general tomfoolery, its fans, including yours truly, leaned into it.

The show follows a group of 20-something girls in Los Angeles through all of their ups and downs — friendships, boyfriends, betrayals and, oh yeah, “work” (in air quotes).

It stars Lauren Conrad, a fashion student who moves in with her best friend at the time, Heidi Montag — spoiler alert, Heidi ends up being the show’s cautionary tale — along with a whole host of other characters and various hangers-on.

Even though the storylines made no sense, and it was very obvious the girls played roles the producers wanted them to play, it was also strangely compelling.

Never mind how nobody actually seemed to do any real work at their places of business, or how the cast ended up at clubs they were probably too young to get into, or why someone who allegedly was an intern suddenly made enough money to own a Chanel bag, a Burberry coat and a luxury car.

Back then, I could not look away, and now, I still can’t!

As I rewatch the show with fresh eyes 16 years later, I find myself LOL-ing out loud at the trends. Oh, the early 2000s! What a hoot you were!

First of all, there were SO MANY LOW-RISE jeans, and all I have to say is WHY?

Every girl in the show wears them, and I’m truly in awe of how those pants actually stayed on. They’re a feat of engineering.

Back then, I wore low-rise jeans all the time, too, and now that I think about it, I’m pretty sure my booty was all out for the world to see. The muscle memory of constantly pulling my pants up every 10 minutes is permanently seared into my brain. Why did I put up with that nonsense? I’ll never know.

Gosh, remember all the embellishments on the jeans, too? Especially on the back. There were so many studs and rhinestones and over-the-top stitching.

Oh, and please don’t forget to pair your low-rise jeans with a silky camisole top with spaghetti straps, as well as an extra-long necklace — but only if the necklace has beads bigger than your Blackberry. 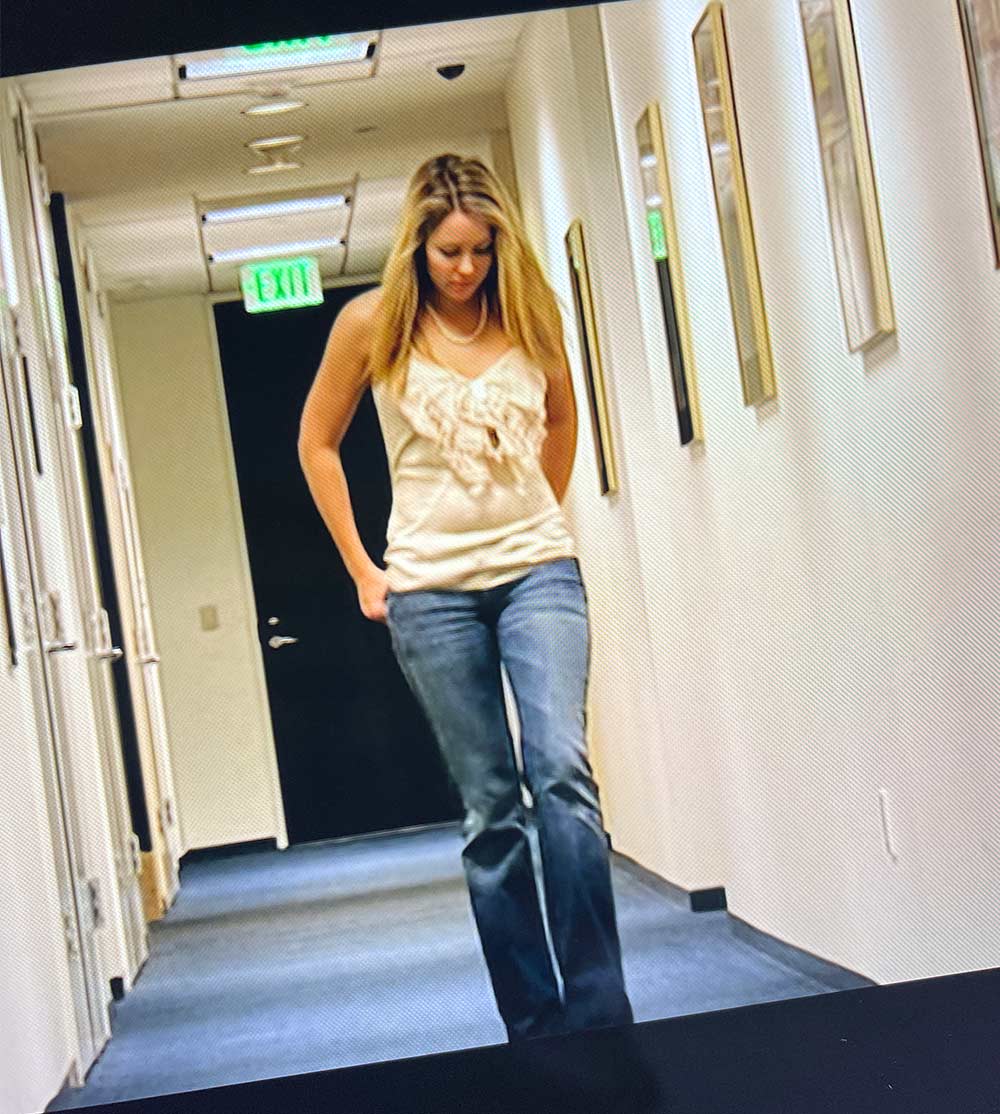 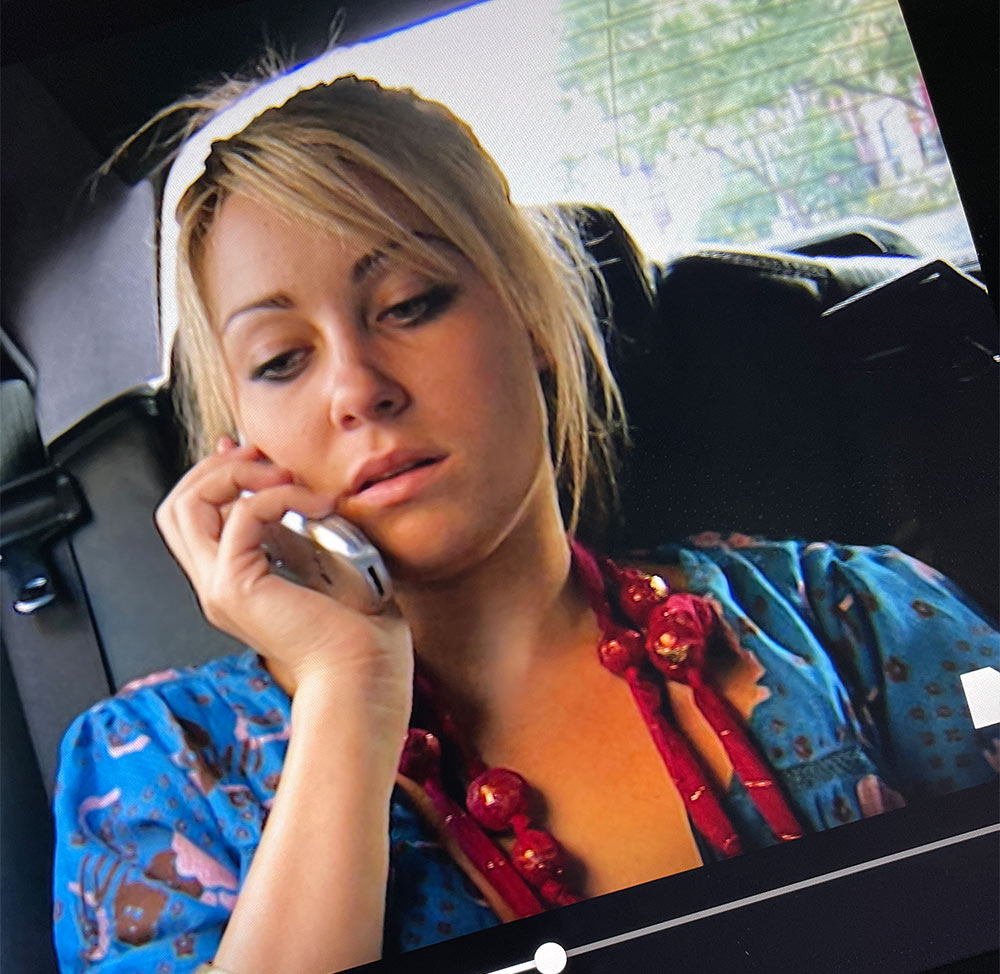 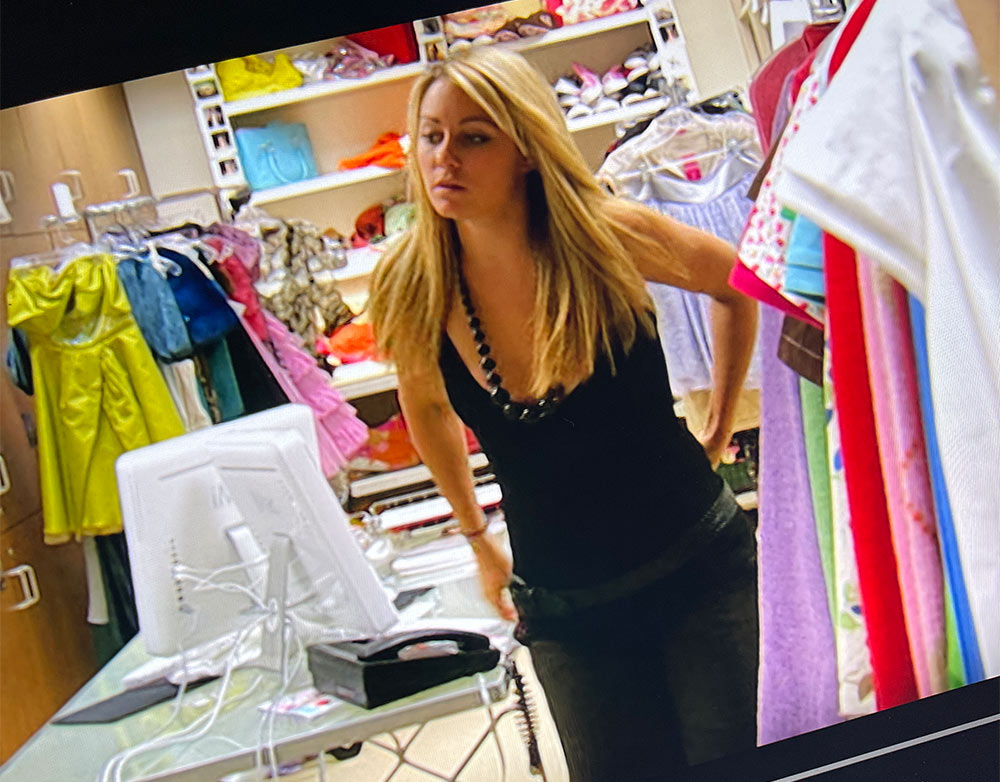 (I’m guilty of these things, too.)

I had a major “been there” moment during an episode when Lauren shows up to class carrying an oversized handbag with a thick strap studded to within an inch of its life. Why were our bags so flashy back then, and why were they big enough to carry formal place settings for an entire dinner party? 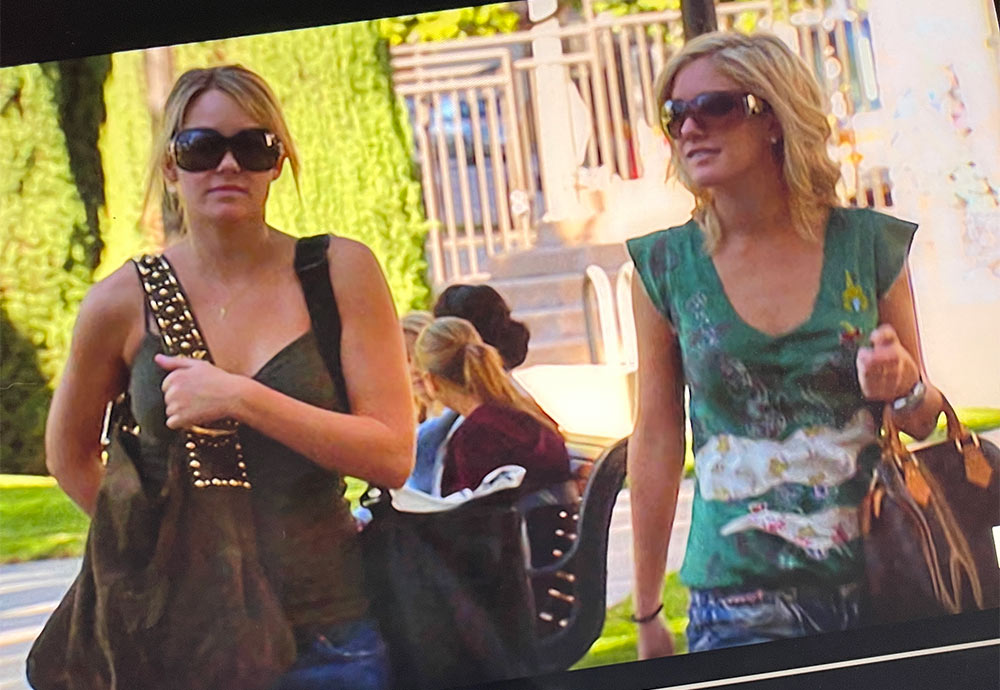 Another buried trend the show unearthed from my memory — wide headbands. Remember those? I rocked them all the time back in the day, and, you know, I’m not mad about it now, even though headbands always gave me a headache. I think the wide headband still holds up well!

Oh, same thing with the pearls the girls wore. Lauren and Heidi often rocked a single strand of white pearls and/or big pearl studs. I was there for it then, and I’m here for it now. 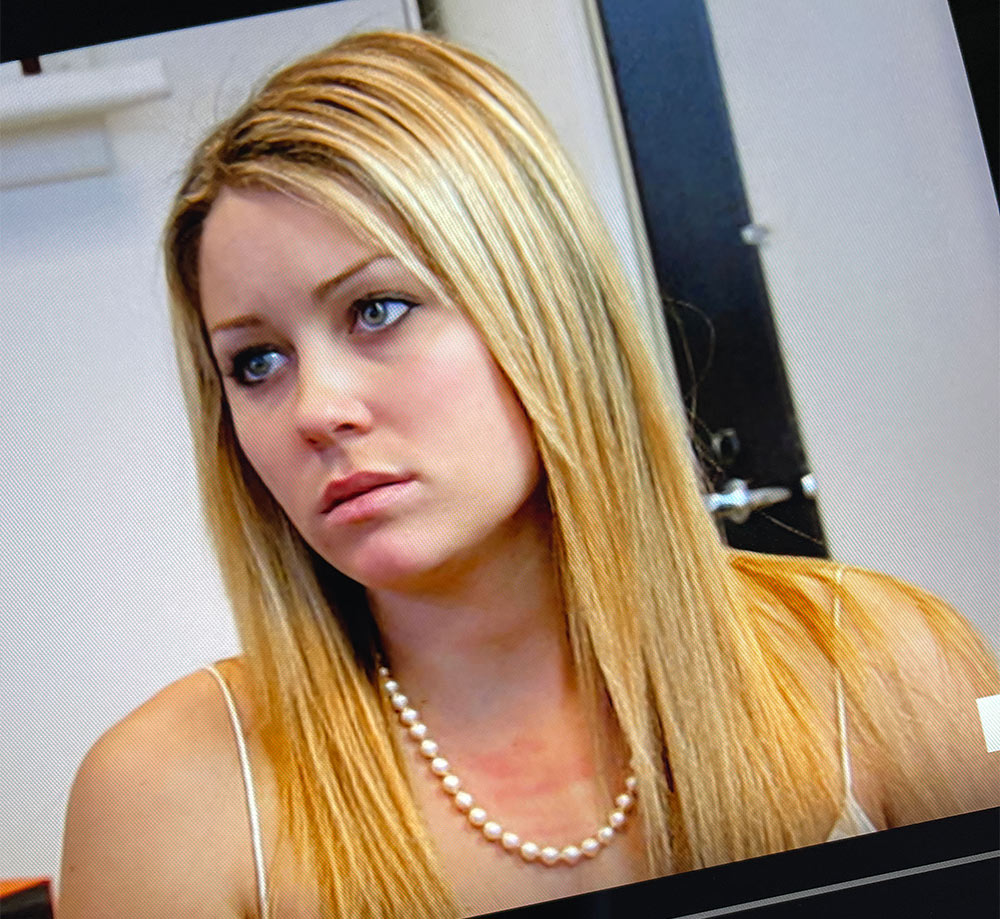 While we’re on the subject of style that still holds up, I have to give a major shout-out to Whitney Port. She played one of the show’s secondary characters, so she didn’t get as much air time as the others, but she was memorable. Remember the episode when she fell down the stairs on live TV, OMG! 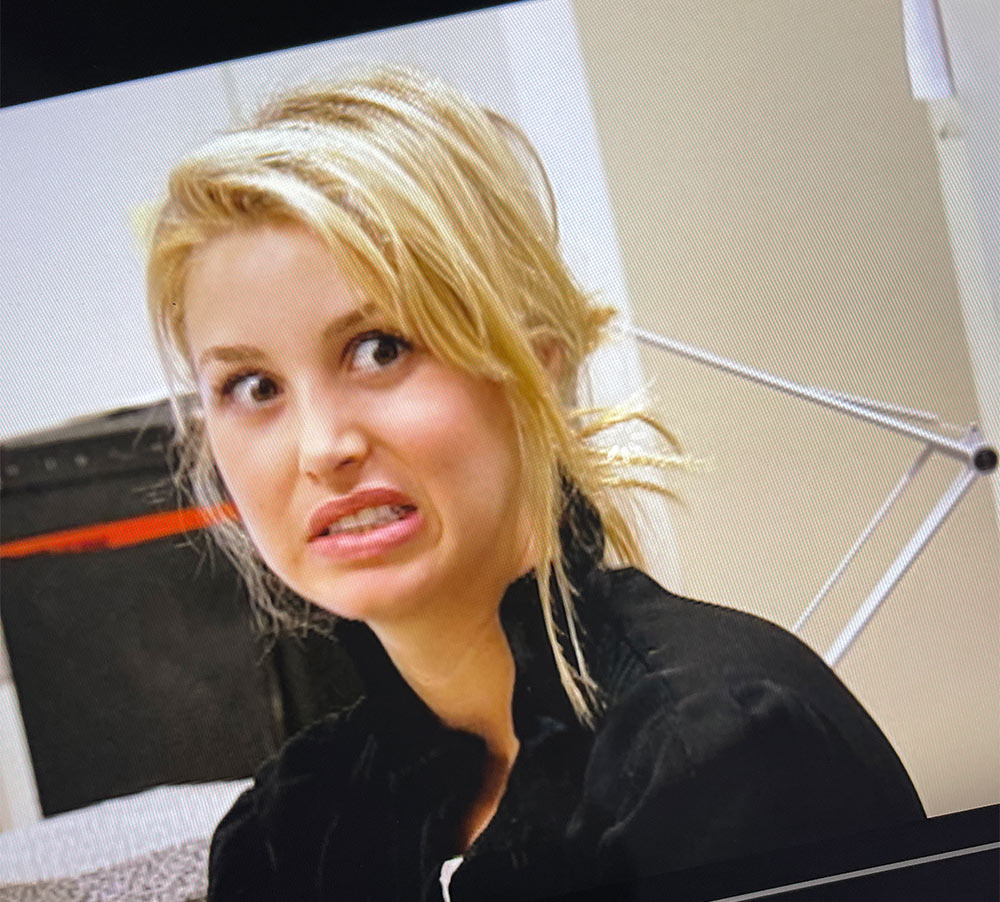 Anyway, when you really look at what she wore back then, all of her outfits could still work now in ye modern times. None of her ensembles appear overly dated, so kudos to Whitney for having a transcendent vision of fashion. Her timeless style is the real unsung hero of the show! 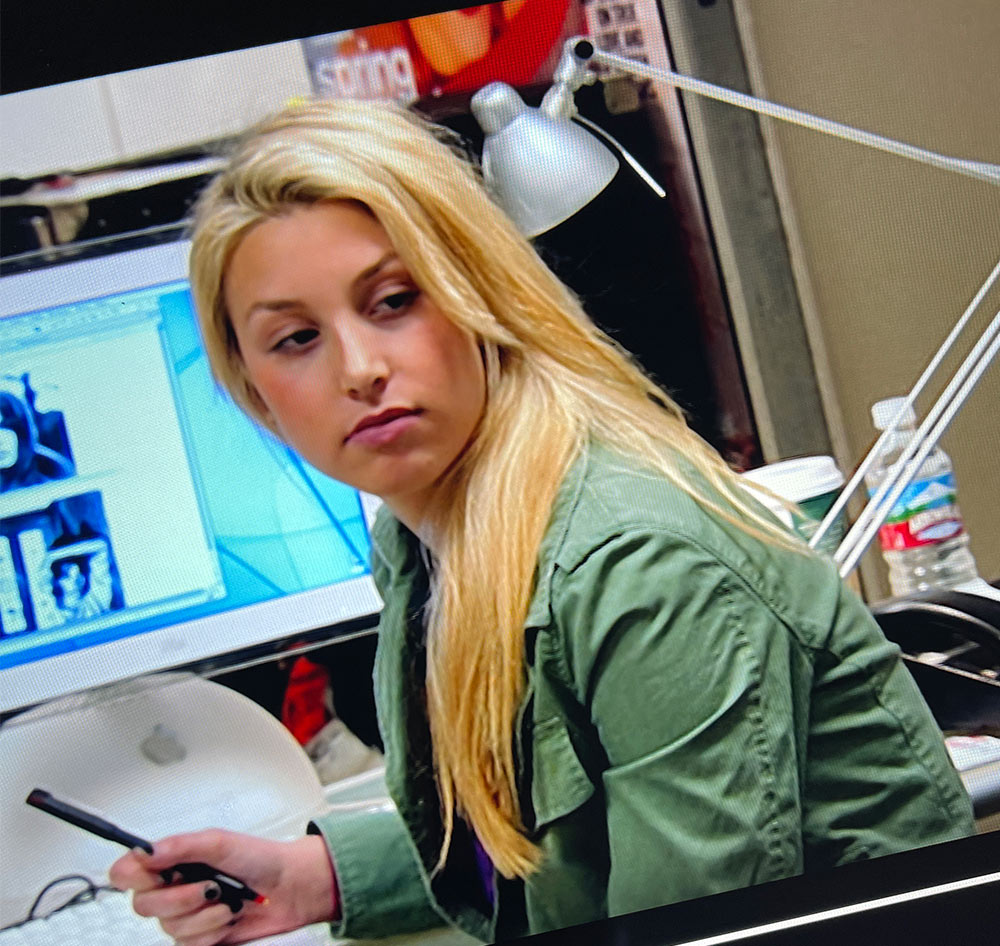 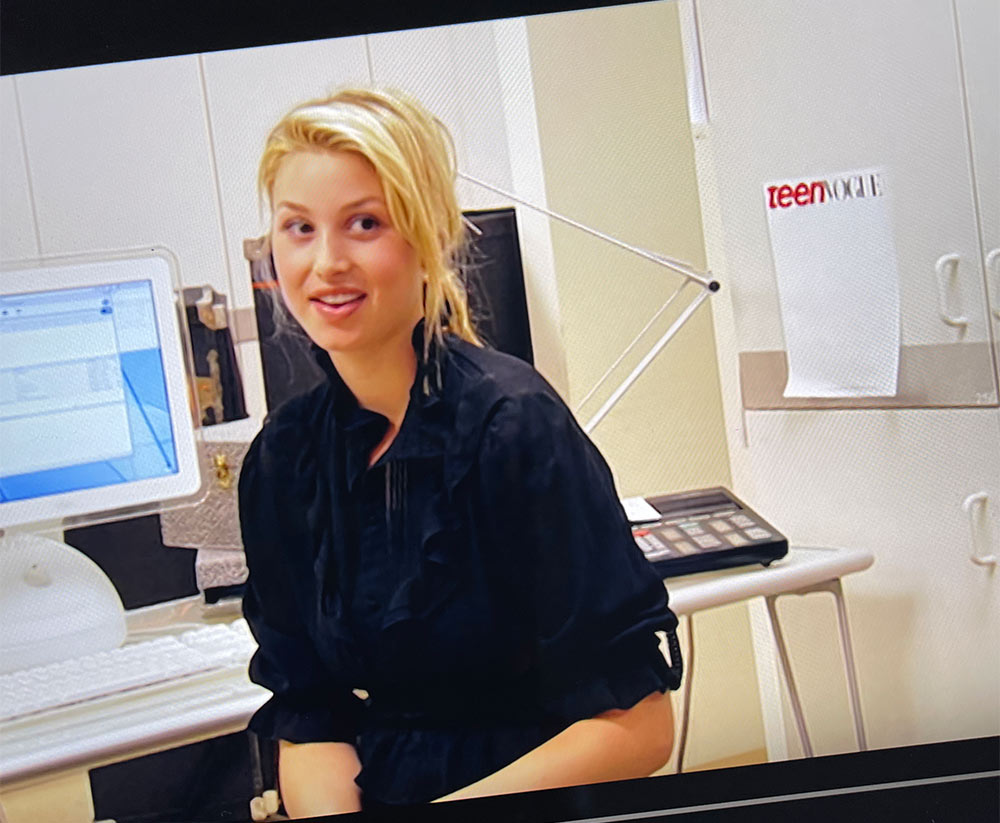 Big ups to present-day Whitney for being able to laugh at herself, because — oh, my gosh, this is how deeply I’m invested, you guys! — I just found out this morning that Whitney has a YouTube channel with videos where she sits on the couch and rewatches old episodes of “The Hills” and just cringes! I haven’t seen any of the videos, but believe me, I’ve bookmarked that ISH for the near future — like, right after I’m done writing this.

Last but not least, I gotta give love to all the nude glossy lips worn by every girl on the show. That lip look is arguably the most vital element to each and every 2000s outfit.

Just for funsies, I’ve listed some of the trends from the show down below. If you want, copy and paste the list into the comments, and let me know which ones you were guilty of back in the day. I’ll do mine to start us off.

The rest is still unwritten!

Which 2000s trends are you guilty of?

No off-label prescribing COVID-19 vaccines to kids under 12: FDA 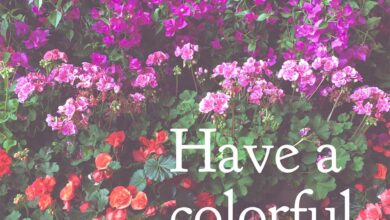 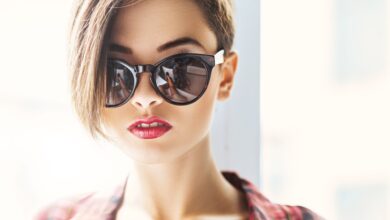 19 Rocking Undercut Designs For An Edgy Yet Classy Look 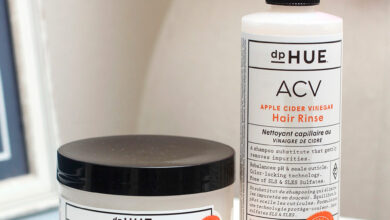 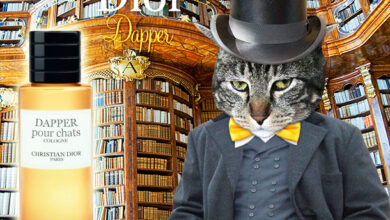