As soon as summer winds down, nearly every store shelf is lined with black and orange Halloween decorations — long before the first autumn leaf even falls. Front porches start to get decked out with Jack-o’-Lanterns and spooky black bats are adhered to front doors. Black and orange accents have long been a staple during the Halloween season, but do you know why?

The answer dates back to the ancient Celtic festival of Samhain, which originated in the 18th century. The Celts, who lived in what is now Ireland, the United Kingdom, and Northern France, considered the festival to be a type of new year celebration. While the festival was held on November 1, the Celtic day started and ended at sunset, which prompted the celebrations to start on the evening of October 31. While most of us now venture out for trick-or-treating as the sun sets on Halloween, that’s not exactly what the Celts did to celebrate.

Celts believed that on the night before the new year, ghosts returned to earth, and the boundaries between the living and the dead broke down. During the festival, people would dress up in costumes, make sacrifices and light bonfires as a practice to ward off these ghosts and unwelcome spirits. According to History.com, the evening before the festival was referred to as All Hallows’ Eve, and is now what we celebrate as Halloween.

In addition to the supernatural festivities, Samhain also marked the end of the harvest season and the beginning of winter. It represented the beginning of the darker half of the year, similar to what we now refer to now as “fall back” when the time changes.

The start of winter was also associated with human death and long, dark and cold days. The traditional black color that we so closely correlate with Halloween was chosen to represent just that—death and darkness. The history of Samhain explains why there are so many black items associated with the eerie holiday, like bats, witch hats, spiders and cats.

On a lighter and perhaps more celebratory note, orange became a traditional Halloween color to represent the warmth and abundance of the harvest season. And before you jump to the conclusion that it’s simply because pumpkins are orange, it’s important to note that pumpkins originated in North America, where All Hallows’ Eve wasn’t introduced until the 1800s. There may also be a connection to the orange hue and the bonfires the Celts would create to ward off ghosts.

Halloween is celebrated much differently these days (which is clearly great news for all of us), but this history explains why there are so many black and orange items linked to the holiday. Next time you decorate for the spooky day, you’ll understand a bit more about its history.

4 Road Warning Signs You Can Expect to See Around the World ... and What They Mean

Best road trips in the UK 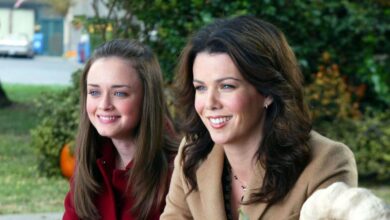 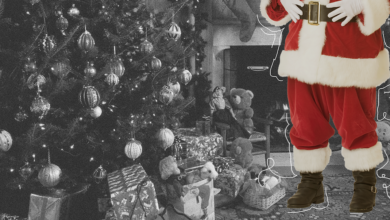 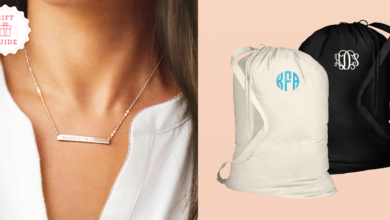