(Pocket-lint) – Lenovo isn’t a big name in the smartphone space, choosing instead to mostly use the Motorola brand. But there might be a ThinkPhone on the way.

There are some Lenovo phones in the market already, but they’re hardcore gaming handsets that carry the Legion sub brand. Now, a newly-leaked photo suggests that the company is looking to branch out, with the famous ThinkPad name moving over from its notebook line. It might be time to say hello to the Lenovo ThinkPhone.

That’s if the photo, shared by leaker Evan Blass, turns out to have legs. Blass suggests that the photo depicts a modified version of a Motorola device that’s already in development under the codename Bronco. Blass notes that both “Bronco and its supposed Lenovo doppelganger go by model number number XT-2309,” suggesting they are at least very similar beneath their different branding.

Rumors suggest that the Bronco could ship with a the SM8475 8+ Gen 1 chip with 8GB or 12GB of RAM as well as a FHD+ display. Around the back, 50-megapixel cameras are likely based on information shared by Blass.

Would Lenovo choose to use the obvious ThinkPhone branding? This image would appear to say so, with the telltale logo clearly visible on the handset’s rear. It remains to be seen whether the ThinkPad’s awesome little red control nubbin will make the move over as well, though.

As for release timeframes, nobody really knows at this point – beyond the fact that we’re expecting Bronco to be Motorola’s flagship release for 2023.

Michigan State’s President Is Out. But the War Isn’t Over. 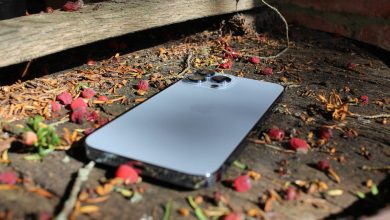 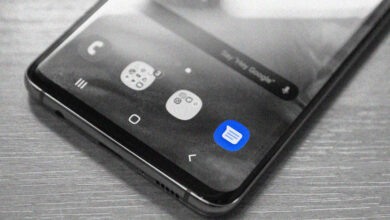 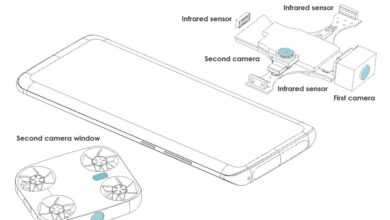 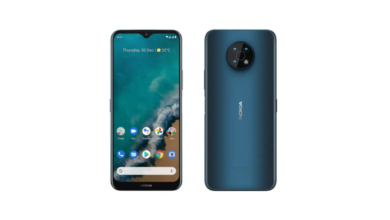