Alvaro Morte in a still from the video. (courtesy: netflix_in)

“Namaste India,” says Alvaro Morte aka The Professor. Yes, we are talking about Money Heist. A day after the release of Season 5: volume 2, the star cast is here to say “Gracias”  to all their fans in India.  And, the video was released by Netflix India on Instagram. Excited, already? The clip opens to snapshots of The Professor, Berlin, Monica, Tokyo and Raquel Murillo. The text read, “The gang is back. This time in India. To say thank you for letting them steal your hearts.” Are you crying? First, we have Alvaro Morte, who says, “Namaste, India.  We never imagined that the series and characters were going to receive so much love from so far, so thank you.”  Monica Gaztambide, played by Esther Acebo, has also sent a message to her fans. “Hello to all fans from India. Truly, thank you so much for your support, your love.

Pedro Alonso aka Berlin made it a bit special. “Hello everyone, thank you for your support, your efforts. A hug to everyone. Enjoy.” Well, we have a “thank you” message from Raquel Murillo too. The character is portrayed by Itziar Ituno too.  “Sukriya,” says Ursula Corbero’s Tokyo. “Thank you so much for accompanying us all these years,” she adds.

“The cast of Money Heist is here to say Gracias [Thank You] to fans from India and we just want to give them La Casa De Pappis [House of money],” Netflix wrote in the caption. The clip has clocked more than 2 lakh views on the social media platform, so far. Fans of the heist series couldn’t keep calm and ran to the comment section. “The way “The Professor” says”namaste” …I was like awww,” wrote a person. This user fell for Tokyo’s “Sukriya” and wrote, “The way she said sukriya.”

The series is currently streaming on Netflix. And, no spoilers, please. 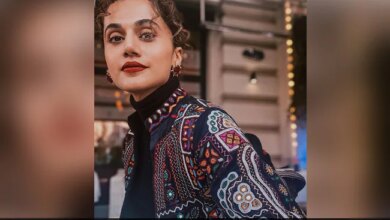 If Only Our Period Wasn’t Taboo 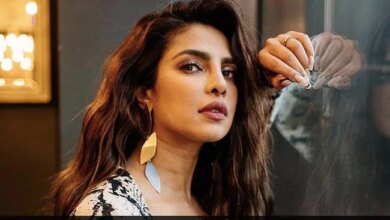 “Should I Add IMDb Link To Bio?” 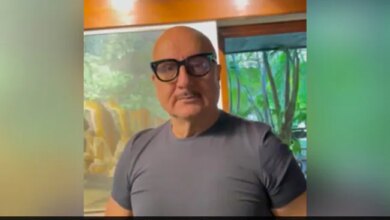 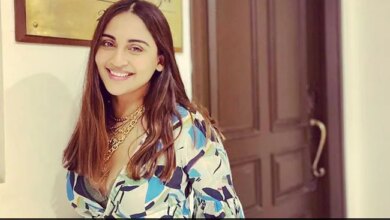