It is more people than call the state of Nebraska home and about equal to the population of Slovenia. It is roughly as many people who are estimated to have died in the partition of India and Pakistan in 1947. And it is more than the total number killed in the decades of Soviet and U.S.-led wars in Afghanistan combined.

The global death toll from the coronavirus soared past the two million mark on Friday, just over a year after the virus was first detected in the Chinese city of Wuhan.

In addition, there have been almost 500,000 unexpected deaths globally over the past year, a review of mortality data in 35 countries shows — providing a clearer, if still incomplete, picture of the toll of the crisis. Far more people died in most of these countries than in previous years, The New York Times found.

And the carnage is spreading faster now than at any other time in the pandemic.

It took more than nine months for the world to pass one million deaths in late September, a moment that the United Nations secretary-general, António Guterres, called “mind-numbing” and “an agonizing milestone.” In just a little over three months, the virus has claimed another one million lives.

And as it spreads, it continues to evolve.

It is the same virus, but several variants now circulating around the world are the subject of urgent scientific study as some have been shown to be even more infectious than the iteration that at one point last spring forced about four billion people to shelter at home.

One variant that stymied efforts to contain outbreaks in Britain in the fall is now responsible for a flood of patients that is stretching the nation’s hospitals to the breaking point, officials say.

The World Health Organization said this week that the variant had been detected in 22 European nations, and governments across the continent continue to tighten restrictions in response to the threat. More than 230 million people across Europe are now under full national lockdowns, according to the W.H.O.

Even before the new variants were discovered, the death toll in the United States already dwarfed that of any other country. The virus has now killed nearly 400,000 Americans, according to a New York Times database. And with the country’s new cases still averaging about 240,000 cases per day, there are few signs of it slowing.

Next week, as president, Joseph R. Biden Jr. will take charge of what has been perhaps the world’s most disjointed response to the pandemic. In the course of the past year, even the decision of whether to wear a mask became politicized.

Mr. Biden — like his counterparts around the world — will have an increasingly available tool at his disposal in the form of vaccines. He has vowed to have 100 million doses in arms during his first 100 days in office, and other governments have likewise made ambitious pledges.

But the initial rollouts in many countries have been met with problems: logistical confusion, shortages of doses, unequal distribution and bureaucratic hurdles that have slowed the process of getting shots into people’s arms.

Israel’s inoculation process has been the fastest, with roughly 25 percent of its population of nine million getting vaccinations in just one month. Britain has sped up its efforts; more than three million people have now been given at least a first dose of a vaccine. And Italy says it has given a million shots.

So far, there is no evidence that any of the variants affect the viability of the vaccines that countries have approved for emergency use. However, scientists have cautioned that this may not always be the case as the virus continues to mutate.

In nations where the virus appears to have been tamed, the authorities are maintaining vigilance to ensure that it doesn’t re-establish its grip.

In China, where the market at the epicenter of the outbreak remains closed but others are again open, a team of experts from the W.H.O. arrived this week to begin hunting for the source of the pathogen and how it made the suspected leap from animals to humans.

The virus’s origin is just one of the many enduring mysteries of a virus that has officially infected nearly 100 million people, and likely many more, around the world. And this week, underscoring just how persistent and pervasive it is, it claimed its first life in China since May. 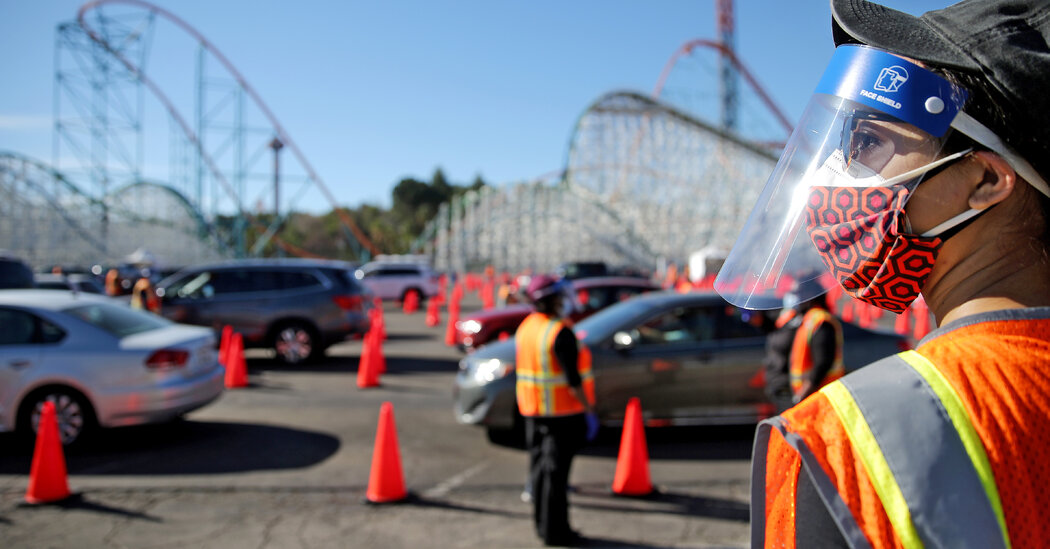 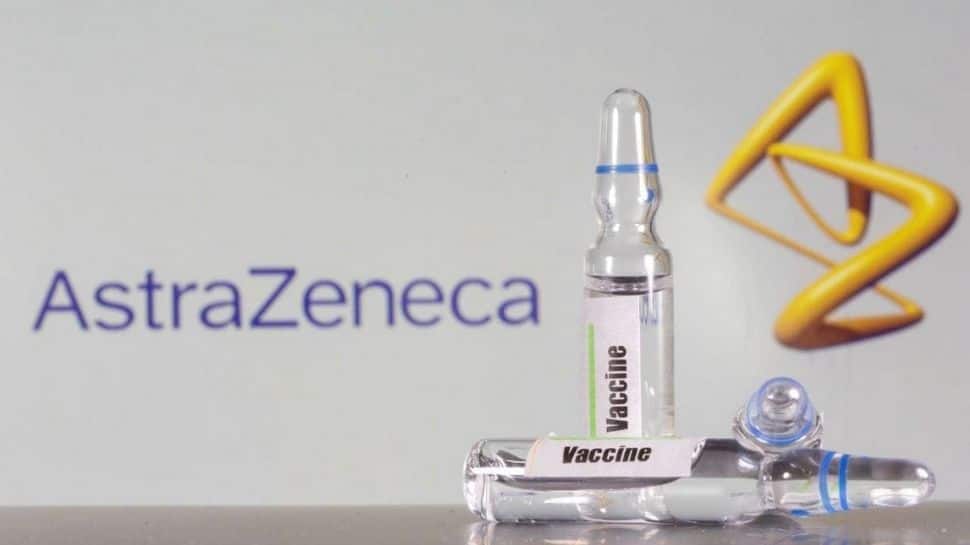