If I were an emoji sommelier, there’s one pairing I’d definitely be recommending after looking at this year’s 37-strong selection of finalized emoji. And that’s a combination of the new “bubbles” emoji with the existing “peach.” The former emoji has just been finalized with version 14.0 of the Unicode Standard, but the collection has been public since earlier this year.

The reason is simple. Peach has long pulled double duty as the internationally recognized symbol for the human butt, making “butt bubbles” an elegant euphemism for farts. Sure, you’ve long been able to tell a similar visual story by combining the peach with the gust of wind emoji (which I now see is technically called “dashing away”). But now you’ve got more options. Like if you wanted to symbolize the act of emitting gas in a bath, or swimming pool, you monster.

The list, which is nicely summarized by Emojipedia, also includes new faces like “biting lip” and “saluting face.” Unfortunately for English people looking to ward off bad luck, there isn’t yet a magpie emoji to pair the latter with. New hand gestures include a pair of hands creating the shape of a heart, and a hand pointing towards the screen. As part of this release, handshakes between hands of different skin tones are now officially supported.

Finally, there are also new gender options for pregnancy, including emoji for “pregnant person” and “pregnant man.” A new “person with crown” joins the existing “prince” and “princess” emoji.

Now that the list of emoji has been finalized, it’s up to the major platform holders to add the designs into their software, which for most is likely to happen next year between January and August, according to Emojipedia. If you’re interested in learning about how emoji are made, The Verge’s own Jay Peters was involved in the creation of this year’s “bubbles” and “saluting face” emoji, and previously submitted proposals for “yawning face” and “waffle.” You can read all about the process he went through here. 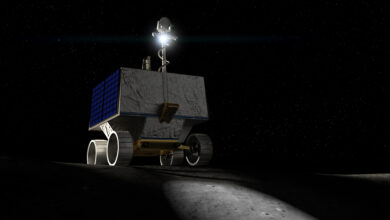 NASA’s VIPER rover to look for water, resources on moon 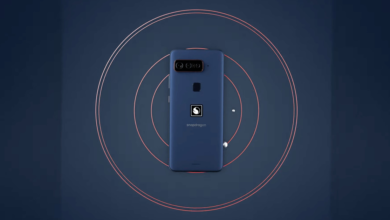 Qualcomm’s $1,500 smartphone is for its biggest fans with more money than sense 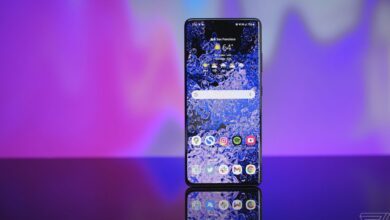