Like many entrepreneurs in China, Geng Xiaonan found a space in which to make a small fortune — in her case, publishing books on cooking, health and lifestyle.

But unlike many Chinese entrepreneurs, she mixed with critics of the party, organizing dinners and salons that brought together liberal intellectuals, retired officials and longtime dissenters.

Now, Ms. Geng is set to stand trial in Beijing on Tuesday and may spend years in prison for her support for those at odds with China’s deepening authoritarianism, say her supporters. She and her husband, Qin Zhen, have been charged with illegal business activities related to their publishing company. Friends and observers maintain that her real offense in the eyes of the government was straying from business into sympathizing with critics of Communist Party power.

Ms. Geng, 46, came under growing surveillance last year after she leapt to the defense of Xu Zhangrun, a law professor in Beijing who was suspended after publishing essays scathingly critical of the party and its top leader, Xi Jinping.

“This is simply political persecution,” said Cai Xia, a former professor at the Central Party School in Beijing, who said she had been friends with Ms. Geng for about eight years. Ms. Cai has moved to the United States, where she has denounced the Chinese Communist Party’s deepening authoritarianism.

“It’s a selective system of enforcement,” Ms. Cai added. “They can make up whatever they want when they want to slap a crime on you.”

Ms. Geng is the latest among a handful of Chinese entrepreneurs detained or imprisoned since last year as the party draws a harder line on businesspeople it deems challengers of Beijing’s rule.

In September, the authorities sentenced Ren Zhiqiang, a retired real estate magnate who criticized Mr. Xi’s handling of the pandemic, to 18 years in prison on charges of graft and abuse of power. In November, the police in Hebei Province, near Beijing, detained Sun Dawu, a farm goods entrepreneur who has called for economic and political liberalization and has long jousted with local officials.

Late last year, the authorities sentenced Li Huaiqing, a businessman who had shared social media messages critical of the party, to 20 years in prison for fraud, extortion and “inciting subversion of state power.”

“Nowadays, ideological things have been shattered; nobody believes in them,” Guo Yuhua, a professor at Tsinghua University who has been friends with Ms. Geng for years, said by telephone. “But now that effectively ideological rule has failed, they can also use economic punishment and crimes to convict you.”

Most Chinese businesspeople accept the party’s rule — despite complaints about taxes, fees and meddling officials — and many are party members. Only a few risk official ire by assisting or mixing with critics of the government.

But larger numbers of entrepreneurs are anxious about their wealth and security under a system that gives party officials so much power. The party, in turn, worries about the long-term loyalty of the country’s entrepreneurs, said Wu Qiang, an independent political analyst in Beijing. Those official anxieties, he added, appeared to intensify after pro-democracy protests in Hong Kong in 2019, when some business owners in the former British colony supported the demonstrations.

“China’s future economic development depends on entrepreneurs,” Mr. Wu said. “But as long as you’re in business, the party can always use an economic crime to take you down.”

Ms. Geng and Mr. Qin prospered in publishing despite the party’s tight controls over books by identifying topics that would sell well without transgressing official limits.

Their successful titles included “Fall in Love With Home Meals” and “The Four-Week Yoga Weight Loss Plan,” and Ms. Geng often appeared at business forums as a host and poised, urbane example of success.

But while other entrepreneurs shrank from politics, Ms. Geng sought to give critical voices a platform. She hosted parties for former officials who had been imprisoned or fell out of favor with the party over recent decades. She organized a series of online interviews with liberal academics, which her friends said was cut short after the authorities warned her. Friends said that her husband, Mr. Qin, was uninvolved in such activities, although he has been caught up in the accusations of economic crime.

The space for political discourse has shrunk in recent years, as Mr. Xi has tightened the fetters on society. The leader has repeatedly stressed the steering role of the state sector, and the party has also warned private entrepreneurs that they must remain loyal.

The Chinese Communist Party introduced new rules in September meant to cement closer ties with, and oversight of, capitalist firms. “Unify members of the private sector around the party, and do better in promoting the healthy development of the private economy,” Mr. Xi said in instructions to officials published at the time.

Still, Ms. Geng may have stayed legally unscathed except for her vigorous support for Professor Xu, the outspoken law instructor. He was suspended from teaching and research by Tsinghua University in 2019, after issuing a series of essays that condemned China’s draconian turn under Mr. Xi.

In July of last year, the police in Beijing detained him for a few days and said that he was suspected of soliciting a prostitute — an accusation that Professor Xu has called a groundless attempt to slander his reputation. Around the same time, Tsinghua fired him.

Ms. Geng sprang to Professor Xu’s defense, relaying information about his disappearance. Soon after, Ms. Geng noticed that she was being followed. She hired a lawyer to represent her in case she was detained.

“The butcher’s knife of the authorities can fall at any time,” Ms. Geng said in an interview in July with Radio Free Asia in explaining her support for Professor Xu. “They’re all saying that I’m also in great danger, and all sorts of omens have left me feeling the same.”

Officials in the Haidian District prosecution office and court in Beijing refused to answer questions about the case or say whether the trial would go ahead. It was unclear if the accusations against her and her husband had changed.

Days before Ms. Geng’s trial was due to start, Mr. Shang said that he was no longer representing her and that he could not comment on why. Ms. Cai and supporters said Ms. Geng appeared to have been forced to change lawyers, possibly in the hope of winning a lighter sentence. Under Chinese law, convictions for illegal business activities carry sentences of up to five years’ imprisonment, along with stiff economic fines.

“Geng has become a model,” said Zhang Lifan, a historian and retired businessman in Beijing. He cited a Chinese saying: “It’s killing a chicken to scare the monkeys, warning others not to emulate her.” 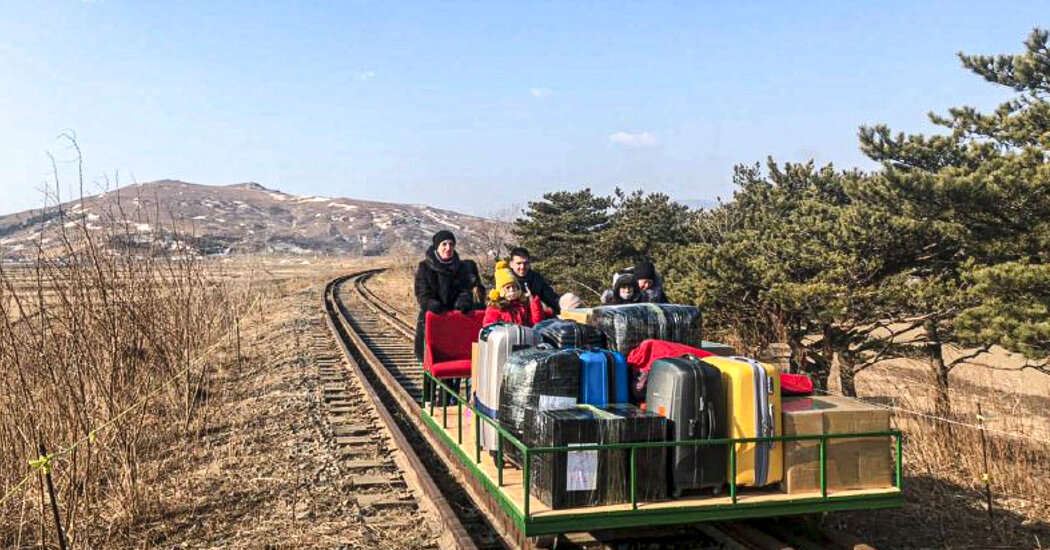 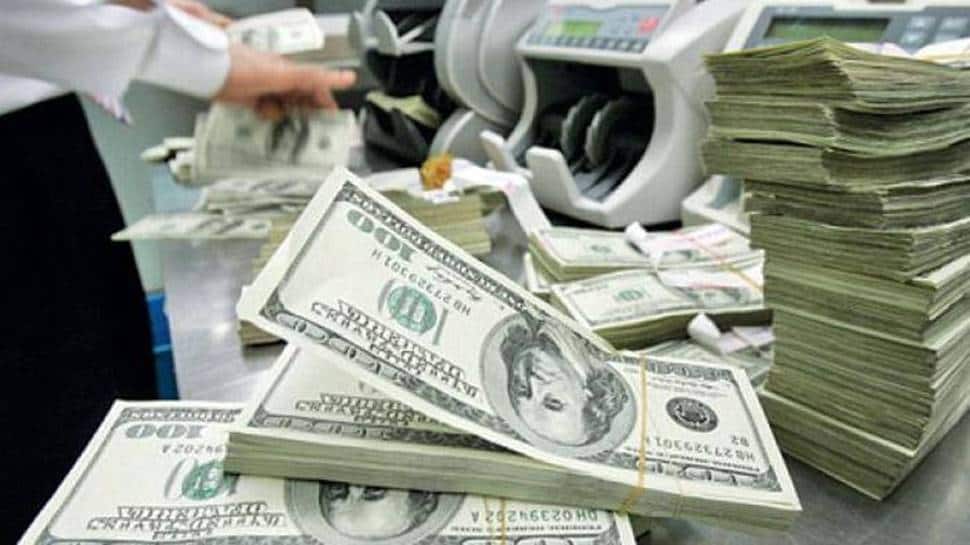