(Pocket-lint) – Asus teamed up with Blizzard Entertainment to launch a special edition of the ROG Phone 6, and this one’s themed with Diablo Immortal goodies. So if you’re a fan of the game, or just want to see something a little different to the ordinary, read on (or watch the video below).

It’s not just the phone that’s different to usual either. Asus has gone to town with the outer packaging. It’s massive and designed to look like the in-game Horadric Cube that transforms items you place inside it.

There are lots of extra items inside the box too. There’s a pouch designed to look like an aged leather scroll, with a map printed on the outside. It’s something you just don’t get with regular edition phones.

It has a function too. Inside – once unfurled – you’ll get access to the charging accessories. That means the 65W wired charger with Type-C port, which can refill the phone’s 6000mAh battery in about 42 minutes. Sadly, it’s not themed like the packaging and the phone, and neither is the nylon weave-coated USB-C to USB-C charging cable that sits in the other pocket.

The map is hiding another feature too. Elements of the map can only be seen under UV light, so Asus packed a tiny UV torch in the box with the map.  When switched on (after putting in a battery), it highlights hidden markings in the map that you can’t see clearly without it. Under the light, they glow red.

As for the phone itself, this sits in another game-themed box. It’s designed to look like the Worldstone from the game. Inside, you have the phone at the front, and a neat little box nestled in the rear which – when open – reveals a Diablo-themed gold SIM ejector tool.

You’ll also find the ROG Phone’s bumper case which, like nearly everything else, is themed. Like the map, this has hidden elements that glow red under UV light.

As for the phone, the Diablo theming starts as soon as you open it up and power it on. The back of the phone features that same graphic from the outer packaging we saw earlier, and even the first set-up screen has a terrifying devil figure animated on it.

Most of the external detailing is on the back of the phone and features the aforementioned figure, plus a finish called ‘Hellfire red’ which – when you angle it towards light correctly, gives you a moving, shimmering flame effect.

There are further markings on the camera protrusion, as well as ‘Immortality Awaits’ printed on it. It features three cameras, with a primary 50MP snapper alongside a 13MP ultrawide and 5MP macro.

Other than that, it’s the same as any other ROG Phone 6. It has a red-accented SIM tray on the edge, and two USB-C ports: one on the bottom edge, and another on the side, designed for clipping on the optional AeroActive cooler. It’s a gaming phone, so you get a 3.5mm headphone jack, plus two really powerful speakers – one on each side of the 6.8-inch AMOLED display.

It’s a fantastic screen too – offering up to 165Hz refresh rates for super slick gaming graphics, up to 1200nits peak brightness, support for HDR10+ content and 1 billion colours.

It’s a similar panel to what we’ve seen on the ROG phone 6 and 6D, and in our testing, it’s been fantastic for media watching and gaming..

Other details include the Snapdragon 8+ Gen 1 processor for fast, smooth and efficient performance. It’s available to order in limited numbers now, direct from Asus – for £1099 in the UK or  $1,299 in the US.

Are You a Member of Gen Z Spending Too Much on Your Housing? 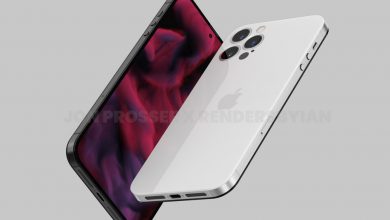 Apple iPhone 14 may not get a chip upgrade this year 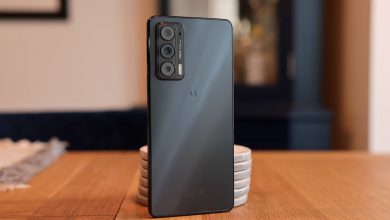 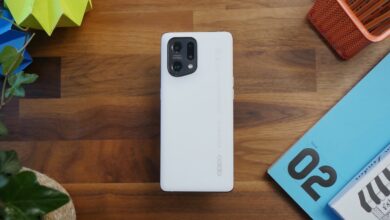 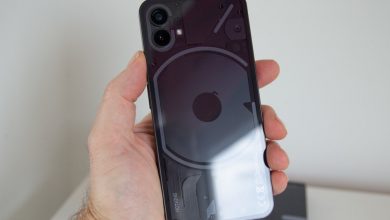