(Pocket-lint) – Three UK has announced a network upgrade that has brought 5G to a total of 1,250 sites in 193 towns and cities, including Brentwood, Chorley and Gateshead.

Like EE earlier this week, Three has also announced an upgrade to its 4G network as well. Three has added 20MHz of 1400MHz spectrum to 1500 network sites to increase download speeds by up to 3 times and doubling capacity. The speed improvements are only available for devices that support 1400MHz spectrum – this includes Samsung Galaxy S8 devices or later as well as iPhone 11 and 12 as well as Google Pixel, OnePlus and Oppo devices. Three previously talked about its effort as part of the Shared Rural Network (SRN) to boost 4G coverage.

BT/EE consumer chief Marc Allera attacked rivals’ 5G location claims last month and reiterated them again over recent days. In his original missive, clearly aimed at Three, he remarked: “I’m often asked, why bother with any criteria, why not just announce when even one site is live somewhere? Well, we believe customers need to trust our network, so their experience matches their expectations. We could loosen our criteria like some competitors; to be honest, it’s tempting, by so doing we would reveal 5G is actually in around 200 unique locations across the UK.

“Why does this matter? We know, through independent analysts, that networks which rush to announce places without proper coverage can offer a much narrower customer experience. For example, test results suggest that one rival’s network, which currently purports to have the highest number of 5G locations in the UK, actually has coverage levels lower than EE’s in many of those.”

Halle Berry Can See Herself ‘Settling Down’ With BF Van Hunt 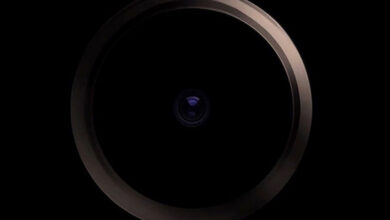 Honor 50 with dual ring camera leaks ahead of May reveal 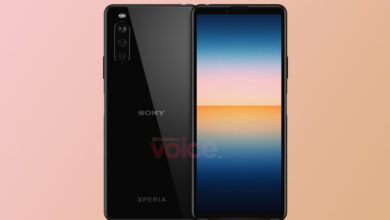 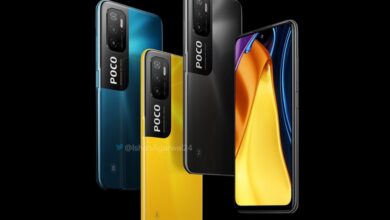 Launches 19 May with MediaTek Dimensity 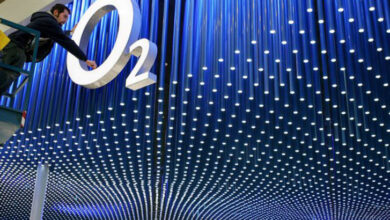