With warm weather hitting much of the U.S. recently a Minnesota family is speaking out about the dangers of tick bites after their 1-year-old son was diagnosed with Rocky Mountain spotted fever (RMSF) and spent a week sedated in intensive care. The boy’s mother, Shelby Pahl, said she’s sharing their plight because the family doesn’t live in a wooded area, or a “traditional tick neighborhood,” KSTP.com reported.

“We don’t live in a wooded area, we don’t live in northern Minnesota,” Pahl, mom to 1-year-old Gino, told the news outlet. “It’s just an open field, a farm field.”

Pahl told the news outlet that her son’s illness started with a 104-degree fever and a rash before he landed at Children’s Minnesota in Minneapolis. There, he was allegedly diagnosed with mononucleosis, pneumonia and other ailments related to the tick bite. His sister Bella developed similar symptoms and is also being treated for RMSF, KSTP.com reported.

RMSF is one of the most deadliest tickborne diseases in the Americas, according to the Centers for Disease Control and Prevention (CDC). The bacterial infection usually starts with a fever, headache and rash and can be deadly if not treated with the right antibiotic early on. Some patients who recover may first require amputation, may suffer hearing loss, paralysis or mental disability. The symptoms of RMSF may mimic other diseases, but blood tests can help doctors detect it. The results from the tests can take weeks, so if RMSF is suspected, a health care provider should recommend antibiotic treatment before the results are available, the CDC advises.

It can be spread by several species of ticks such as the American dog tick, the Rocky Mountain wood tick and the brown dog tick. It occurs throughout the U.S., but most commonly is reported in North Carolina, Tennessee, Missouri, Arkansas and Oklahoma. Current data made available by the CDC suggests tick bites are increasing in the U.S., with 97 reported in May, up from 73 in April.

Pahl told KSTP.com that since it isn’t usually reported in Minnesota, her son’s case is a first for many at the hospital. According to a fundraising page, Gino was moved off the ICU floor on Tuesday, but still requires an additional hospital stay as he recovers. 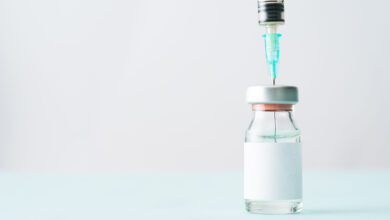 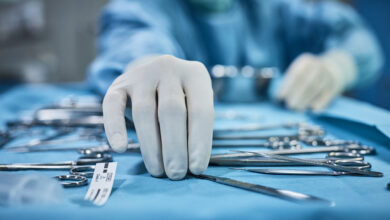 Arizona woman had weight loss surgery in Mexico prior to death, family claims