President-elect Joseph R. Biden Jr. arrived in Washington on Tuesday and led a national mourning for Americans killed by the coronavirus pandemic as the death toll topped 400,000, a gesture to the tragedy the country had endured even as he pledged that light would pierce the darkness.

On the eve of his inauguration as the 46th president of the United States, Mr. Biden flew to the capital from his home in Wilmington, Del., and headed to the Lincoln Memorial, where he presided over a brief ceremony paying tribute to those who had died from Covid-19 in the past year.

“To heal, we must remember,” Mr. Biden said, standing in front of the Reflecting Pool, which was surrounded by 400 lights to commemorate the 400,000 victims of the virus. “It’s hard sometimes to remember. But that’s how we heal. It’s important to do that as a nation. That’s why we’re here today. Between sundown and dusk, let us shine the lights in the darkness along the sacred pool of reflection and remember all whom we lost.”

As he spoke, the bells at Washington National Cathedral began to chime, and the Empire State Building in New York and the Space Needle in Seattle were lit. Cities from Miami to San Diego also planned to light buildings for the occasion while Mr. Biden’s inaugural committee encouraged Americans to light candles in their windows in a show of national solidarity. Events were also planned for Mr. Biden’s hometowns, Wilmington and Scranton, Pa.

Mr. Biden is assuming the role of mourner in chief and projecting an air of command of the issue that has vexed the Trump administration for the past year. He has declared getting control of the pandemic the central issue of his administration, and has been highly critical of how his predecessor handled the worst public health crisis in more than 100 years.

On Monday night, as President Trump ordered an end to the ban on travelers from Europe and Brazil that had been aimed at stopping the spread of the coronavirus to the United States, Mr. Biden’s aides said he would rescind the move when he takes office on Wednesday, before it was scheduled to go into effect.

Mr. Trump’s order was issued at a time of heightened anxiety over the coronavirus and what Mr. Biden has warned will be a “dark winter.” The country has experienced a post-holidays surge in cases that has overwhelmed some hospitals and led to record numbers of deaths. The national vaccination rollout has been slow and chaotic. And a more contagious virus variant is spreading, while others are being discovered.

The somber remembrance on Tuesday kicked off two days of in-person and virtual events in Washington as Mr. Biden takes the oath of office on Wednesday at a time of economic struggle and cultural upheaval after President Trump’s four tumultuous years in the White House.

Somber in his demeanor and brief in his remarks, Mr. Biden was joined by his wife, Jill Biden, as well as Vice President-elect Kamala D. Harris and her husband, Doug Emhoff. Cardinal Wilton D. Gregory, the archbishop of Washington, delivered the invocation while two acclaimed gospel singers, Yolanda Adams and Lori Marie Key, performed.

Here Are the U.S. States With Travel Restrictions 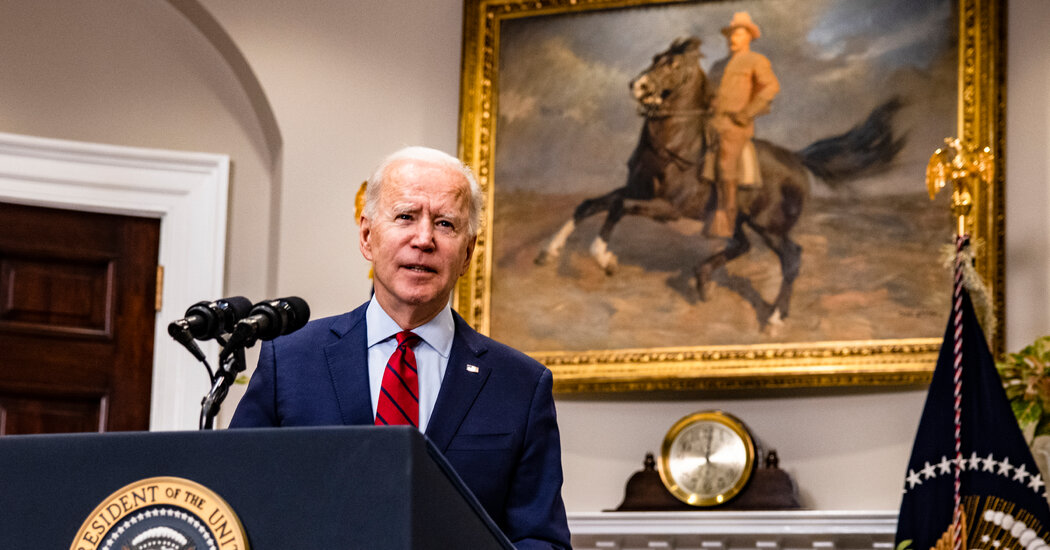 Biden to Discuss Border and Other Issues With Mexican President 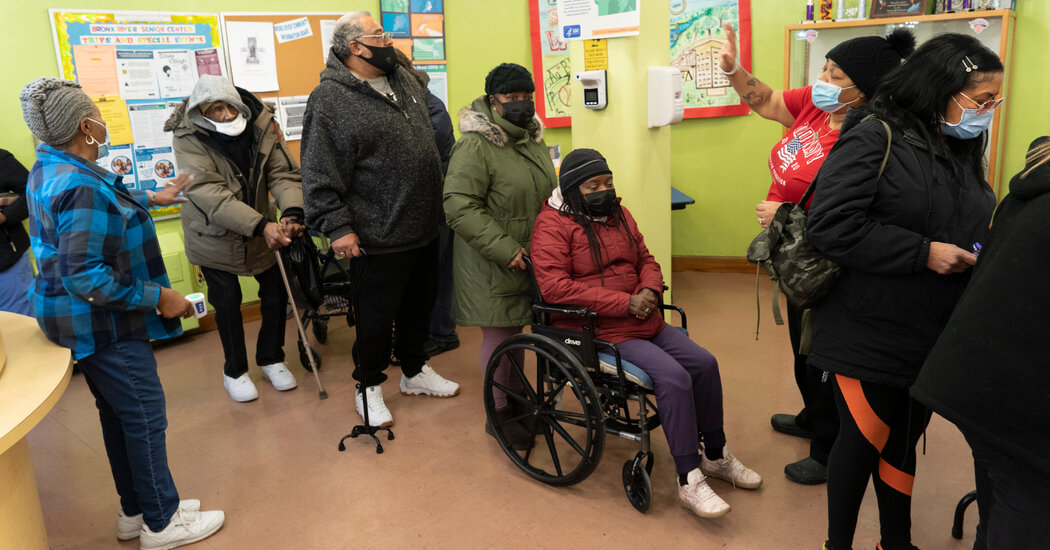 Covid-19 Live Updates: Biden Vows to Speed Up the Pace of Inoculations