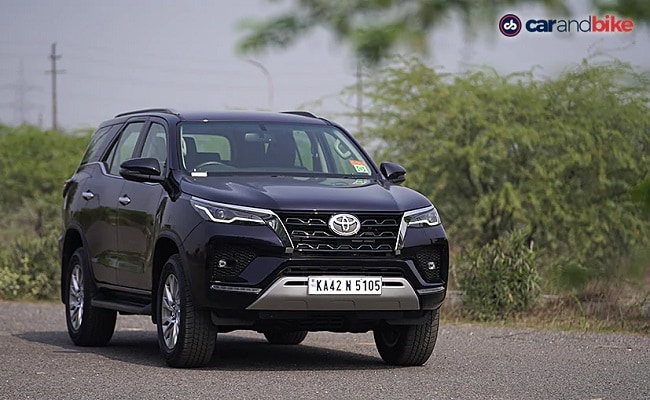 Toyota India’s total sales in the domestic market stood at 14,075 units in February 2021

Toyota Kirloskar Motor (TKM) has released the sales numbers for the month of February 2021, during which, the company’s total sales in the domestic market stood at 14,075 units. Compared to the 10,352 vehicles Toyota sold during the same month in 2020, the company has registered a year-on-year (Y-o-Y) growth of 36 per cent. At the same time, compared to the 11,126 units the company sold in the month of January 2021, Toyota India saw a Month-on-Month (M-o-M) growth of 27 per cent in February 2021.

Commenting on the company sales performance in February 2021, Naveen Soni, Sr. Vice President at Toyota Kirloskar Motor said, “We started the year on a positive note and the trend continues as we close the second month of the year, clocking a growth of 36 per cent. Wholesales have been very encouraging, and we are witnessing a high influx of customer orders month on month, thereby both significantly contributing to the growth story. In fact, sales in February have been better than sales in January, thus helping us register a 27 per cent growth in wholesales. 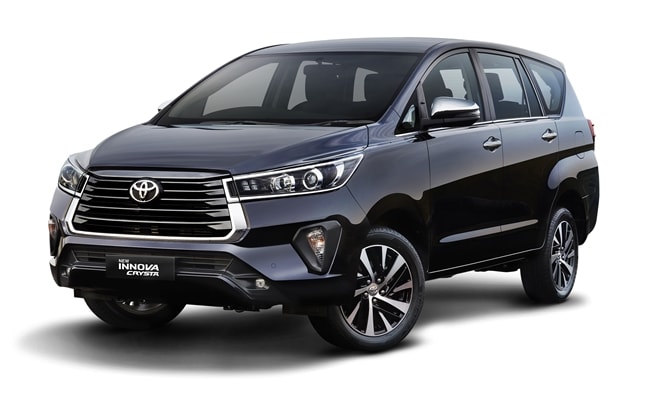 Naveen Soni further added that the company’s newly launched model like – the new Toyota Fortuner and the Legender trim, which were introduced in January, along with the facelifted Innova Crysta launched in November 2020 have also received a great response. The company says that the updated models have been contributing to a significant increase in both customer enquiries as well as customer orders. In February, the company also announced that the new Fortuner facelift had bagged over 5,000 bookings in India since its launch. 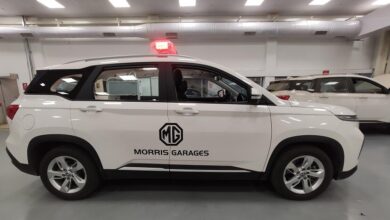 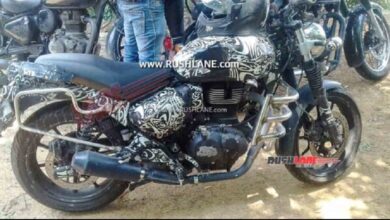