Caris LeVert felt totally healthy when he was traded from the Brooklyn Nets to the Indiana Pacers last week.

Now, though, LeVert has been sidelined indefinitely after an MRI revealed a small mass on his left kidney.

Had he remained in Brooklyn, who knows when doctors would’ve found the mass. The trade — which was part of the larger four-team deal that sent James Harden to Brooklyn from the Houston Rockets — may have actually saved his life, because as part of it he had to undergo a team physical. And that physical is what revealed the mass.

“I didn’t have any symptoms. I was playing in games. I hadn’t missed any games this season yet. I was feeling 100 percent healthy,” LeVert said Tuesday, via ESPN. “So, in a way, this trade definitely showed and revealed what was going on in my body, so I’m definitely looking at it from that side and definitely humbled to know that this trade could’ve possibly saved me in the long run.”

LeVert got off to a great start this season with the Nets. The 26-year-old was averaging 18.5 points and a career-high six assists per game through their first 12 contests. He averaged career-highs 18.7 points and 4.4 assists with the team last year.

LeVert, who the Pacers actually selected with the No. 20 overall pick in the 2016 draft, signed a three-year, $52.5 million deal with the Nets before the season.

It’s unclear when the former Michigan standout will be able to actually suit up for the Pacers. LeVert said he’s still waiting on test results, and that doctors aren’t yet sure if the mass is cancerous.

Until they can figure out a path forward, LeVert said he’s going to have to put basketball to the side — as painful as that may be to do.

“Obviously, I want to play as soon as possible. I’m a competitor, I love to play the game. But for me, I think making sure I’m good health-wise is most important. So, as far as timeline and everything like that, we’ll definitely figure it out sometime in the future. But right now we just don’t have those answers.”

‘To heal, we must remember,’ Biden says at ceremony for coronavirus victims. 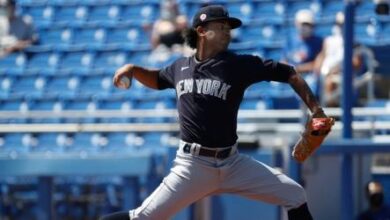 Yankees takeaways from 5-1 win over Blue Jays, including another solid Deivi Garcia start 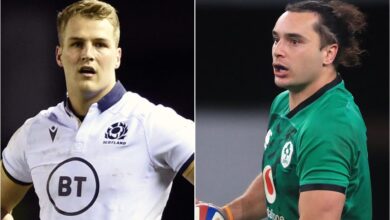 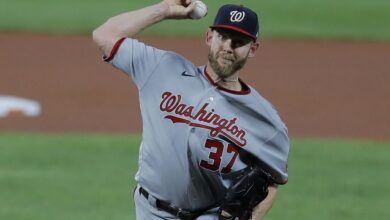 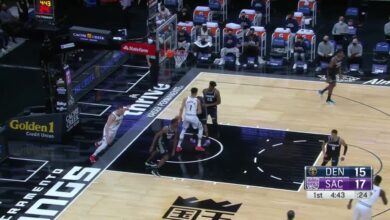