To which we say, ‘All right’ 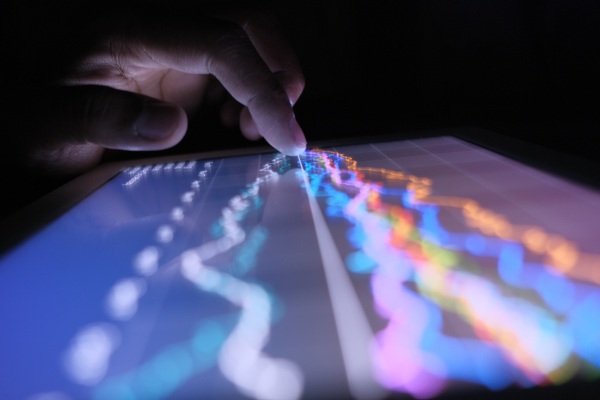 So, after looking into Robinhood’s fourth-quarter payment for order flow (PFOF) revenues this morning, we’re back with a related story. This time, however, we’re talking about Public.

Public, like Robinhood, is a zero-cost trading service. Its founders have worked to build a community-first platform, including offering ways to let groups chat about their investments.

And like Robinhood, Public has seen its growth skyrocket in recent days. Company representatives told TechCrunch today it was seeing “steady ~30%” month-over-month growth until Thursday, when “new user signups went up 20x.”

Both share strong backing from investors: Robinhood raised billions in new capital this week to ensure it has enough cash to meet clearinghouse deposit requirements. It managed to do so in part because its Q4 2020 numbers show that its PFOF business is ticking along nicely.

Public, flush with a recent $65 million Series C, took a different tack this morning and announced it would “stop participating in the practice of Payment for Order Flow.”

ANNOUNCEMENT: To better align our incentives with those of our members, we will stop participating in the practice of Payment for Order Flow.https://t.co/s9Vd2MyLcJ

To which we say … all right.

On one level, this is neat. Public is not going to sell its order flow to market makers for fees. That’s good for users, but how will it make up the lost revenue? Tips, which will prove an interesting experiment in monetization.

TechCrunch asked the company if it believes tips will compensate for PFOF revenue, to which founders Leif Abraham and Jannick Malling replied via email that they were “optimistic that the difference will be offset by the optional tipping feature.”

However, dropping payment for order flow is only so brave a move from Public. After all, Public was not making Robinhood-level amounts of fetti from its PFOF business. Indeed, as we wrote when Public raised its Series C:

Before chatting with Public, I dug into its trading partner Apex’s filings to learn about its payment for order flow results from its recent filings. The resulting sums are somewhat modest for Apex’s collected clients. This means that Public’s revenue metrics, a portion of the aggregate sums, are even more unassuming.

What to Pack for a Cruise: The Key Things to Remember 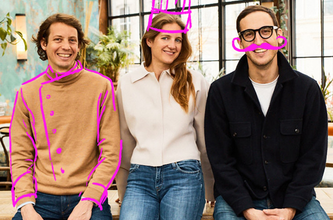 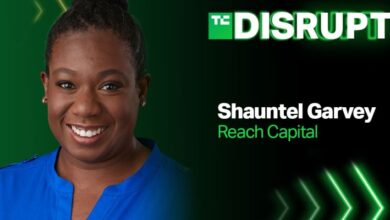