Transfer rates to historically Black colleges and universities rebounded last year, jumping nearly 8 percent after an 11 percent drop the previous academic year. That finding, released on Tuesday in a report from the National Student Clearinghouse Research Center, was a glimmer of good news in an otherwise gloomy assessment of transfer enrollment among colleges nationwide.

In the 2019-20 academic year, before the pandemic upended students’ college plans, nearly 2.2 million students transferred to another higher-education institution to continue their college careers. During the pandemic’s first year, in 2020-21, those numbers dropped by 9 percent, and the second year, by 5 percent more. The continued decline took some by surprise.

“Following widespread availability of Covid-19 vaccines in early 2021, many institutions hoped there would be a return to pre-pandemic normalcy in pandemic year two,” the report noted. Instead, transfers continued to drop, in some cases at accelerating rates.

The relative successes that historically Black colleges have had over the past year in attracting transfer students is exciting, but it also signals the challenges ahead, said Walter M. Kimbrough, a longtime HBCU leader who’s now serving as interim executive director of Morehouse College’s new Black Men’s Research Institute. Black men have suffered some of the greatest enrollment declines over all in recent years.

“There were a lot of people, after being on Zoom for two years, saying, ‘I need to be connected with people,’” said Kimbrough, who served as president of Dillard College from 2012 until last spring. And after the murder of George Floyd “there was a new racial consciousness” and attention to HBCUs as places where students and parents could feel supported and safe, he said.

Kimbrough worries about the number of students who, during middle school and high school, struggled to learn during the pandemic. Many students who were hardest hit will be showing up at historically Black colleges in the coming years. “If they want to go to college, they’re going to have a tough time,” Kimbrough said. “It’s exciting to know that students and families are more interested in HBCUs, but they’ll be coming with greater needs.”

Much of the overall transfer decline results from sharp enrollment drops at community colleges, which means far fewer students are available to transfer, Doug Shapiro, executive director of the research center, said in a call with reporters before the report’s release. As overall enrollments were declining, colleges from all sectors were looking to community colleges to fill their seats, he said. Highly-selectivecolleges were most successful, so their transfer numbers weren’t didn’t decline like those of regional public universities that historically rely heavily on community-college transfers.

Shapiro said it’s not surprising that transfer numbers dropped. “Transferring during a pandemic is harder than just staying enrolled,” he said. “You have two different institutions to deal with. Imagine navigating two sets of all the shifting pandemic policies from campus to campus, all that without the benefit of in-person advisers or other campus-based support students would usually have access to.”

He said it’s particularly troubling that persistence rates among transfer students, or their ability to stay from their transfer to the next term, also declined during the pandemic. “You’d think that people who had managed to transfer in times like this would be the most persistent students around,” Shapiro said. Again, HBCUs provided a brighter note, with post-transfer persistence staying stable.

The pandemic exacerbated the problems students have long had in transferring, including tracking down transcripts and getting credits transferred from their previous institutions, said Janet L. Marling, executive director of the National Institute for the Study of Transfer Students, at the University of North Georgia. She said it’s not enough to focus on getting more transfer students in the door. Colleges need to make sure that students’ basic needs are met and that they have the academic and financial support they need to stay enrolled.

Logistical hurdles may have prevented many from transferring. Still, it’s clear that many students, faced with a relatively strong job market and rising college costs, are rethinking whether college is worth it, at least now, Shapiro said.

“They might be thinking this isn’t the best time to be in college,” he said. “Maybe this is the time to be working and saving money for college to be ready when the next downturn occurs.”

It doesn’t help, he said, that transfer students often get neglected at their new institutions. “They’re treated like normal upper-class students who already know the ropes.” Colleges, he said, should offer more advising and support to students who transfer in. Flexible schedules that accommodate work and child care, and clearer pathways to marketable skills and credentials all help, he said.

Among the report’s other findings:

What is Apple Dynamic Island and how does it work? 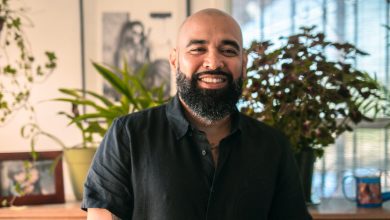 A Professor Alleged Racial Profiling by a Campus Police Officer. Then Things Escalated. 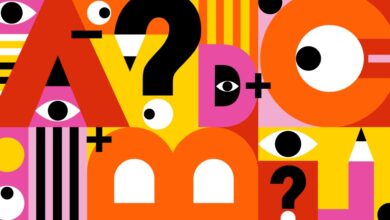 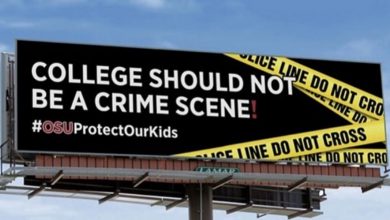 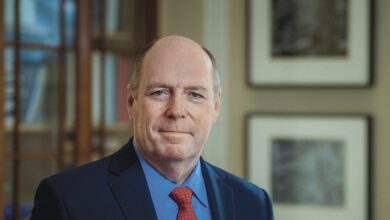