View counts for tweets are starting to show up for some Twitter users — at least for their own tweets. On December 1st, Musk promised the feature would be coming for “all tweets, just as view count is shown for all videos,” an announcement he reiterated a week later adding that it would be coming “in a few weeks.”

One Verge staff member has started to see a counter when he clicks into his posts. While a few other Twitter users have reported getting the feature as well, it doesn’t seem to be available to everyone yet (for example, at time of writing I’m currently not seeing view counts on any tweets besides videos). My coworker also says that he’s currently not able to see view counts on other users’ tweets.

In its current state, the feature isn’t providing any new information. You’ve long been able to turn on analytics for your account, and see how many “impressions” your tweets were getting. However, doing so does require clicking on an analytics button; the view counter puts it right in your face.

In the Village, Another Piece of the City’s History Is Coming Down 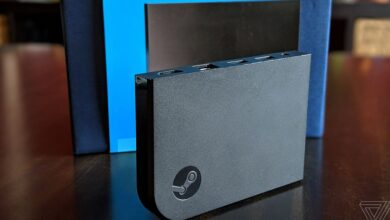 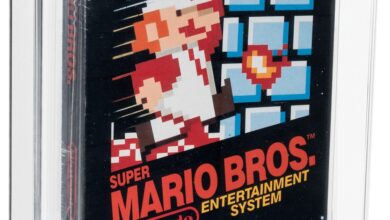 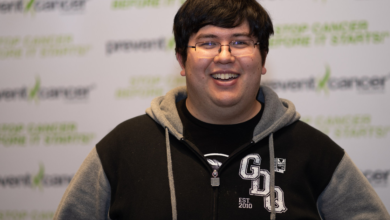