Twitter CEO Jack Dorsey imagines a future where you get to choose what you see on social media by picking out your favorite recommendation algorithm, rather than relying on a single controlling company to get it exactly right.

On a call with investors today, Dorsey expanded on his vision of how a decentralized social network might work — and why Twitter would want to create a network that’s beyond the control of itself or any other company. Dorsey said Twitter would benefit by having access to “a much larger corpus of conversation” from which it can surface relevant content to users. “That’s where we will be competitive,” he said.

“That is something that not only we can host but we can participate in.”

Dorsey said Twitter is “excited to build” features that will give people more choice over what they see. “You can imagine an app-store-like view of ranking algorithms that give people ultimate flexibility in terms of” what posts are put in front of them, Dorsey said on the call.

Twitter could both create its own ranking algorithms for people to choose from and offer a “marketplace” where people select different options. “That is something that not only we can host but we can participate in,” he said. Giving people more choice would “not only help out business, but drive more people into participating in social media in the first place,” he said.

Dorsey also sees decentralization as a way to “address some of the problems” around Section 230, the law that gives platforms protection from user-created content. The law has recently been a popular target for some legislators, and a decentralized network might offer Twitter a way to avoid issues if stricter rules were to be put in place, whether those rules require more moderation or for Twitter to apply a more neutral approach to what content is surfaced.

Twitter has slowly been working on developing a decentralized social network for more than a year. Dorsey announced the project, named Bluesky, in December 2019, but the company is just now trying to hire a project manager — so things are clearly a ways off. TechCrunch published a deep dive last month on where the project is headed, and it described Bluesky as “firmly in the research phase.”

Decentralized social networks exist already, though none have had great success (remember Mastodon?). Twitter said the Bluesky team may choose to work with an existing decentralized system, or they may end up building a new one if the team thinks that’s the best approach.

California Has Most U.S. Covid Deaths 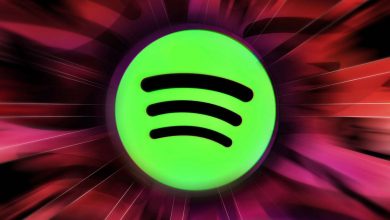 Spotify is suspending its services in Russia 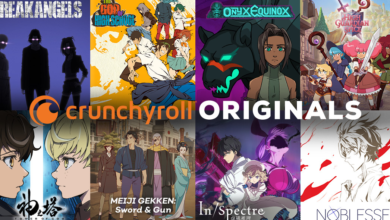 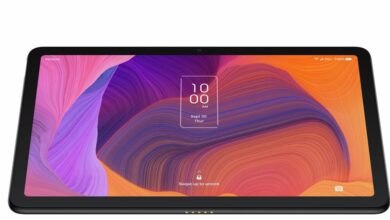 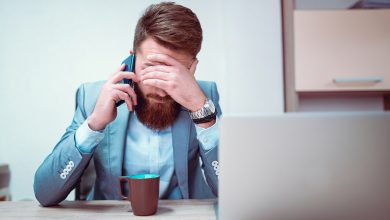 5 major tech annoyances and how to fix them