LONDON — The British government on Wednesday announced billions of dollars in additional funding to support people living in apartment blocks clad in flammable material who are shouldering the costs of remediation work and safety patrols.

But housing experts in Britain and people affected by unsafe building practices said the new measures did not go far enough.

Robert Jenrick, the British housing secretary, told Parliament of the “unprecedented intervention” to address the use of such dangerous cladding on buildings in England after the deadly Grenfell Tower blaze in 2017.

The plan includes an expansion of an existing building safety fund for property owners in high-rise buildings to 5 billion pounds, or $6.9 billion, as well as new taxes on developers and low-interest loans for leaseholders in buildings that are not considered high rises.

“The tragedy of Grenfell Tower lingers with us and demands action,” Mr. Jenrick said. “That’s why it’s right that we address safety issues where they exist and are a threat to life, but do so in a proportionate way.”

The housing experts and people affected, though, said the government had vastly underestimated the impact on leaseholders. The funding addresses only specific high-rise buildings, neglects fire issues other than cladding and could potentially trap owners in steep loans.

“The government promised us no leaseholder would have to pay to make their homes safe,” said Paul Afshar, 37, a campaigner with the activist group End our Cladding Scandal who has been unable to sell his apartment because it might be clad in combustible material. “Today we feel betrayed.”

Opposition politicians, as well as some members of the Conservative Party, criticized the measures as too insignificant to address broad fire safety issues. Most private apartments in England are sold as long-term leases, with the building itself owned by a “freeholder,” often an investment group. Residents have struggled to hold building owners accountable for the use of dangerous materials, and the cost of the work needed to make the buildings safe is often being passed to leaseholders.

“Today’s announcement is too late for too many,” said Thangam Debbonaire, the Labour Party’s housing secretary. She called the proposed measures “piecemeal solutions.”

Stephen McPartland, a Conservative lawmaker, said he had listened to the announcement with his head in his hands, noting that in addition to not addressing fire safety defects unrelated to cladding, they also did not address the costly fire safety patrols or insurance premiums that many residents had been paying for.

“It is a betrayal of millions of leaseholders,” Mr. McPartland wrote in a post on Twitter. “It is not good enough.”

The announcement comes as cladding manufacturers testified for the first time this week in an inquiry into the Grenfell Tower disaster, which left 72 people dead when a fire tore through the high-rise building in central London. A sales executive for Arconic, the company that made the cladding on the building, acknowledged that the company knew the product was flammable.

Grenfell Tower was wrapped in combustible Aluminium Composite Material, or ACM, on its exterior, which aided the unabated spread of the blaze, investigators found. The disaster was the catalyst for a re-examination of the broader issue of the use of such cladding in the country. That issue is rooted in decades of deregulation in England, leading to lenient building rules that often prioritized cost over safety.

Families of the victims of the fire saw the testimony as just a small step toward the accountability they have sought. Karim Mussilhy, whose uncle, Hesham Rahman, died in the fire, said his family’s pain had been compounded by government inaction and corporate neglect.

“In a way, it almost feels like we are not able to move on until something changes, because you know our families died in the most public and horrific way possible,” he said. “But the reasons for their deaths are still alive today.”

He said the country needed to draw “a line in the sand” on building regulation. The regulation issues uncovered by the fire have been staggering, he said, adding that he felt that the corporations involved in manufacturing problematic products, building developers and the government must be held accountable.

“Grenfell wasn’t a freak accident, and people need to stop thinking that it was,” he said. “Grenfell was inevitable.”

After the fire, the government vowed to change building safety measures, prioritizing the removal of ACM cladding in buildings over 18 meters, or about 60 feet. Nearly four years later, dozens of buildings in England are still clad in that material and even more are wrapped in other flammable products.

An estimated 200,000 high-rise apartments are in blocks believed to be wrapped in some kind of flammable material, according to The Times of London. The same ACM cladding used at Grenfell can also be found in medium and low-rise buildings that are not a government priority for remediation. The Labour Party called last week for a national task force to deal with sweeping building safety issues, and estimated that the crisis could affect as many as 4.6 million properties.

Finances are also at stake. Ten of thousands of people are living in potentially dangerous apartments they are now unable to sell, with banks unwilling to offer mortgages on properties that may have combustible materials. In buildings where unsafe material has been identified but not taken down, leaseholders are paying for costly fire patrols, though the government has offered another relief program to offset some of those costs.

The cost of remediation work has also been passed along to leaseholders in some cases, along with rising insurance and maintenance costs.

A survey of homeowners affected by the cladding issue conducted by Inside Housing, a British trade publication, before the government’s announcement on Wednesday showed that 62.5 percent of those surveyed faced a total bill of more than £30,000 to pay for remediation costs and 15.4 percent face a bill of more than £100,000. One in six were exploring bankruptcy.

Among the people dealing with these problems are Deepa Mistry-Longley and her husband, Gregory Longley, who share ownership of the London apartment they live in with their three children. They own 75 percent of the apartment, and a housing association owns the rest.

The same dangerous cladding found at Grenfell Tower was identified and fixed on their building, but they are still facing high insurance premiums and soaring maintenance costs.

The couple, who both lost their main income during the pandemic, have been trying to move for months, but the potential for other fire safety issues in the building means that no lenders would offer a mortgage to a potential buyer. So they are stuck.

“Eventually, we will run out of money and then we will be bankrupt,” Ms. Mistry-Longley said, before the government announcement.

Mr. Longley added: “We are right on a knife edge.” 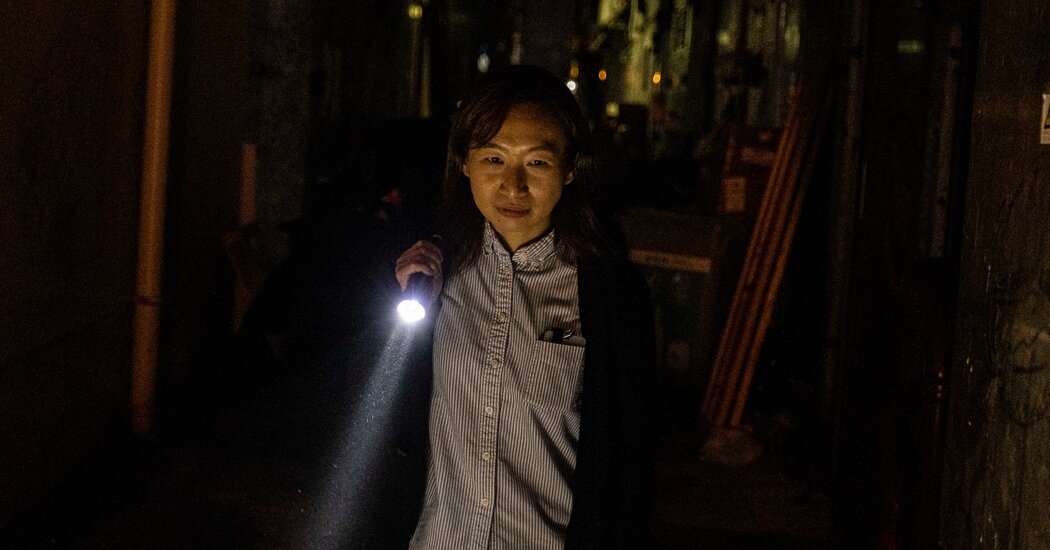 How Hong Kong’s Lowliest Politicians Became Its Champions of Freedom 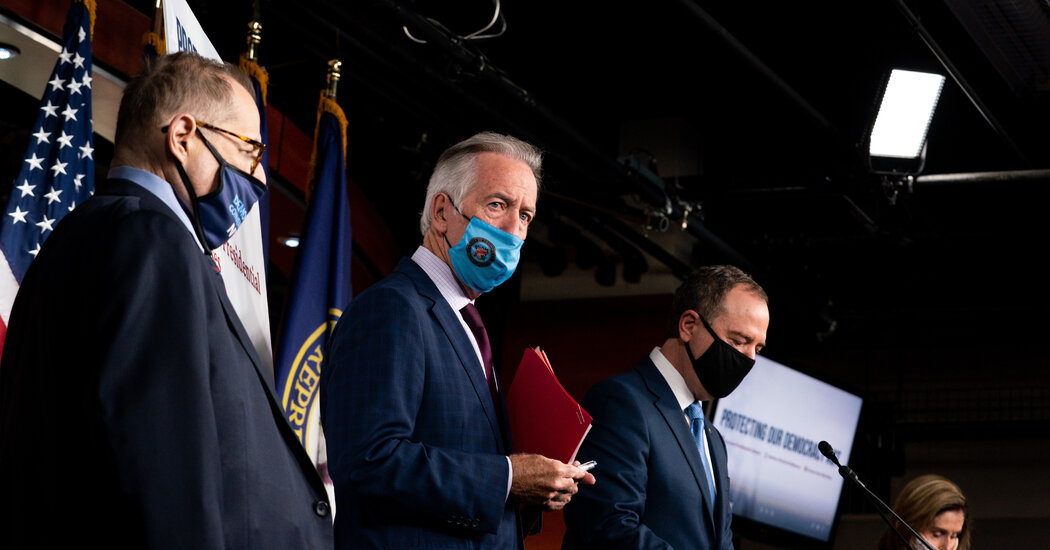 Democrats plan a child tax credit of up to $3,600 as part of their stimulus bill.