The duke has been particularly incensed by coverage of his wife, which he has likened to the tabloids’ relentless pursuit of his mother, Princess Diana, which ended in her death after a high-speed car chase by photographers in Paris in 1997.

In April, after the couple moved to Los Angeles, they notified The Mail on Sunday and three other tabloids — The Sun, The Daily Mirror and The Daily Express — that they would no longer engage with them.

The couple remain a tabloid staple, even if coverage of them has been overshadowed in the last year by the coronavirus pandemic. Recent stories have speculated about whether Meghan would accompany Harry to Britain this summer for a series of celebrations, including the 100th birthday of his grandfather, Prince Philip (the consensus: No, because she does not want to be away from their son, Archie).

For a press corps that clearly misses covering the couple, the lawsuit generated fresh grist, not least about the troubled relationship between Meghan and her father.

Last month, Mr. Markle, 76, submitted a witness statement on behalf of Associated Newspapers, in which he said he decided to release extracts of his daughter’s letter to correct misperceptions about him in an article published by People magazine, which cast him in an unflattering light.

Megan’s letter, he said, “actually signaled the end of our relationship, not a reconciliation.”

The litigation has not been without setbacks for Meghan. Last May, Justice Warby struck out several elements of her case, ruling that The Mail would not be judged on whether it had acted dishonestly; had stirred up conflict between Meghan and her father; or had published offensive and intrusive articles about her.

Instead, he said, the case would hinge purely on whether the publication of the letter violated Meghan’s privacy.

A Dallas-based founder looks to tackle the student loan crisis with his startup, College Cash – TechCrunch 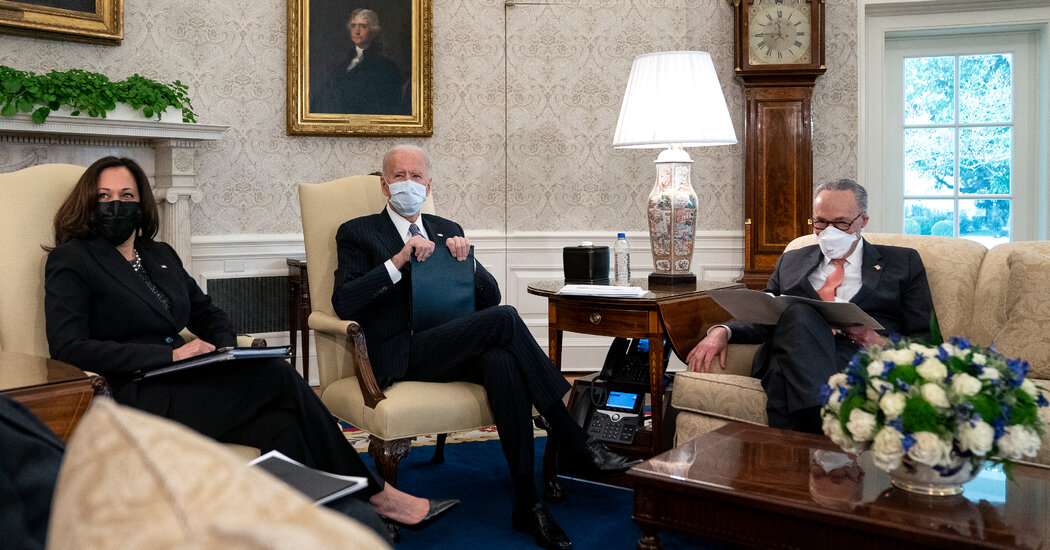 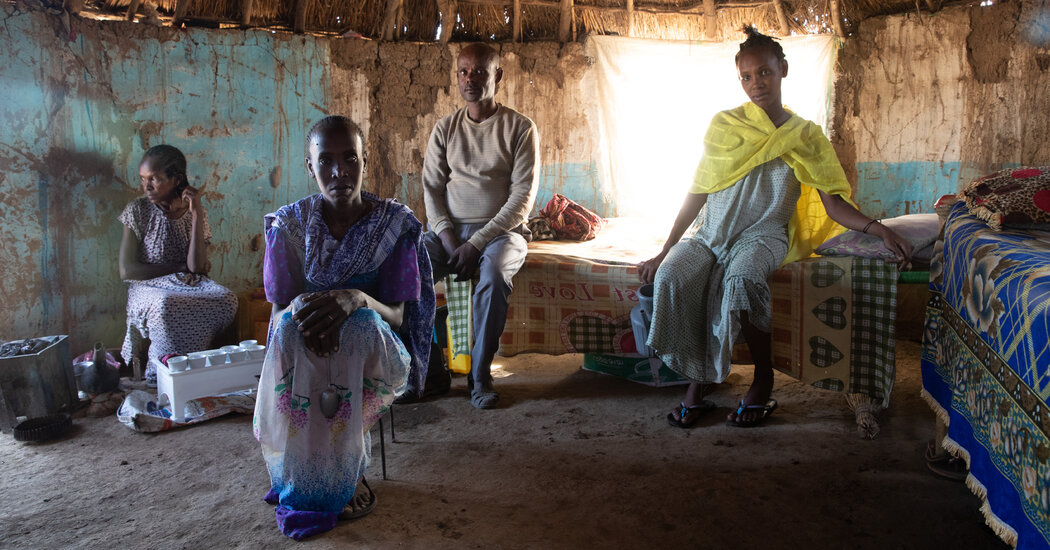 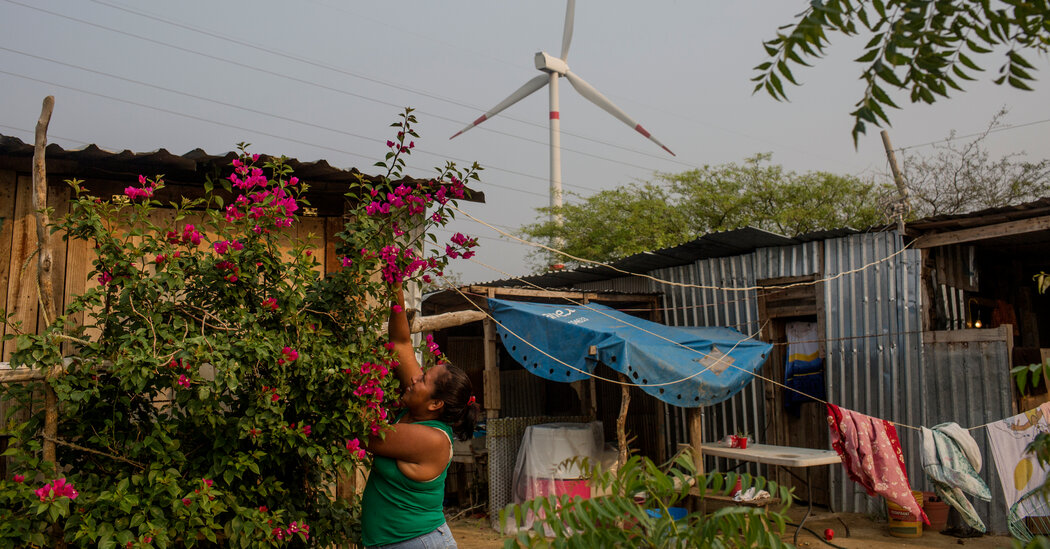 Mexico Set to Reshape Power Sector to Favor the State