Central Florida will be seeking its longest winning streak of the season when it goes for a season sweep of Tulsa in American Athletic Conference action Tuesday night in Orlando.

The Knights (8-11, 6-10 AAC) have won their past two games but haven’t played since edging Tulane 84-81 in New Orleans on Feb. 20. Last week’s scheduled meetings with SMU and Temple were canceled because of COVID-19 concerns in the opponents’ programs.

The Golden Hurricane (10-10, 7-8) also were idle last weekend when their game against East Carolina was scrapped for similar reasons. They lost to Cincinnati last Wednesday 70-69 when a late turnover gave the visiting Bearcats the opportunity for a game-deciding basket with 12.6 seconds remaining.

“That’s a tough one,” Tulsa coach Frank Haith said. “We had some costly turnovers, obviously that one at the end. It was unfortunate.”

The setback was the fourth in the past five games for the Golden Hurricane, including a 65-58 home loss to the Knights on Feb. 6. The Knights were 13 of 28 from long range in that one with Darius Perry (18 points) and Brandon Mahan (15) combining to hit 10 of 17 3-point attempts.

The Knights had lost five of their previous seven games before posting wins over South Florida (81-65) and Tulane. Freshman Isaiah Adams scored a season-high 26 points and Perry added 20 against the Green Wave.

The Knights did have 16 turnovers, however, after making just 19 their previous two outings combined, which concerned coach Johnny Dawkins.

“We want to value possessions,” Dawkins said. “We’ve been teaching that the entire week. A big part of that is getting chemistry and continuity with each other.”

The Golden Hurricane this week added a nonconference game against Northeastern State of Oklahoma on Thursday before finishing the regular season at SMU on Sunday. The Knights finish at East Carolina on Thursday.

“It’s been a strange season, probably the most challenging for every coach in the country,” Dawkins said. “But it does seem like it’s flown by because it has. You haven’t played as many games as you would normally play.” 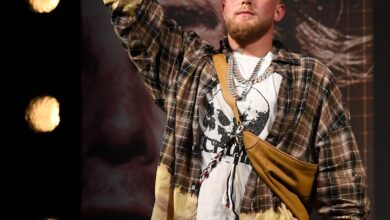 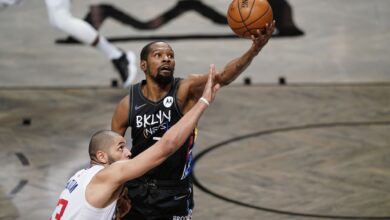 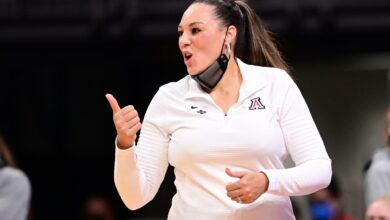 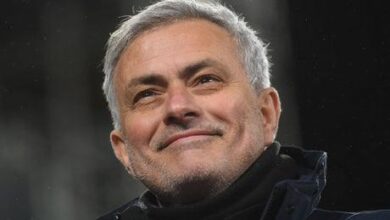