UK Member of Parliament Claudia Webbe on Wednesday extended support to the ongoing protests by farmers on the borders of Delhi against the three farm laws and asserted that the matter will be taken to the UK Parliament. Taking to micro-blogging site Twitter, Webbe supported and thanked American pop star Rihanna’s stand on the matter.

Earlier, a petition was started on the issue by one Gurcharn Singh and it garnered over one lakh signatures as support for the campaign. Any petition needs to have secured a minimum of 100,000 signatures to get qualified for a debate in UK Parliament. So far, it has secured 107,261 signatures.

Webbe tweeted, “Huge congratulations to all who supported this petition in defence of Farmers Protest. The right to peaceful protest is a fundamental human right. Farmers must be protected.” “Boom We’re taking this to parliament. The petition has reached 100,000 & qualifies for a debate in Parliament,” she also tweeted.

We’re taking this to parliament. The petition has reached 100,000 & qualifies for a debate in Parliament#FarmersProtest pic.twitter.com/B6nh7NqUoZ

“Solidarity to the Indian Farmers. Thank you, Rihanna. In an era where political leadership is lacking we are grateful for others stepping forward,” she wrote along with sharing a screenshot of Rihanna`s tweet.

Teenage climate activist Greta Thunberg has extended her support to the protesting farmers saying that she stands in solidarity with them. “We stand in solidarity with the #FarmersProtest in India,” Thunberg wrote on Twitter. The teen activist`s post on the micro-blogging site came after Rihanna shared a news article. “Why aren`t we talking about this?!”, wrote Rihanna, as she added the hashtag Farmers Protest along with the post on the micro-blogging site.

Author and niece of US Vice President Kamala Harris, Meena also showed her support on social media towards the agitating farmers as well. She wrote on Twitter, “It`s no coincidence that the world`s oldest democracy was attacked not even a month ago, and as we speak, the most populous democracy is under assault. This is related. We ALL should be outraged by India`s internet shutdowns and paramilitary violence against farmer protesters,” she added.

Farmers have been protesting on the different borders of the national capital since November 26 last year against the three newly enacted farm laws: Farmers` Produce Trade and Commerce (Promotion and Facilitation) Act, 2020; the Farmers Empowerment and Protection) Agreement on Price Assurance and farm Services Act 2020 and the Essential Commodities (Amendment) Act, 2020.

Razorbacks already moved on to 2022 as late signing arrives 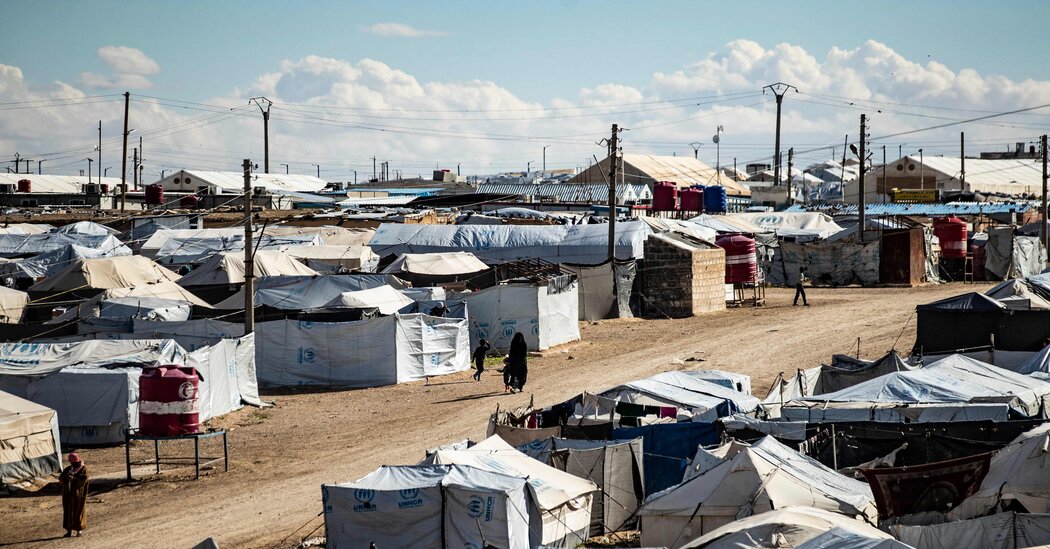 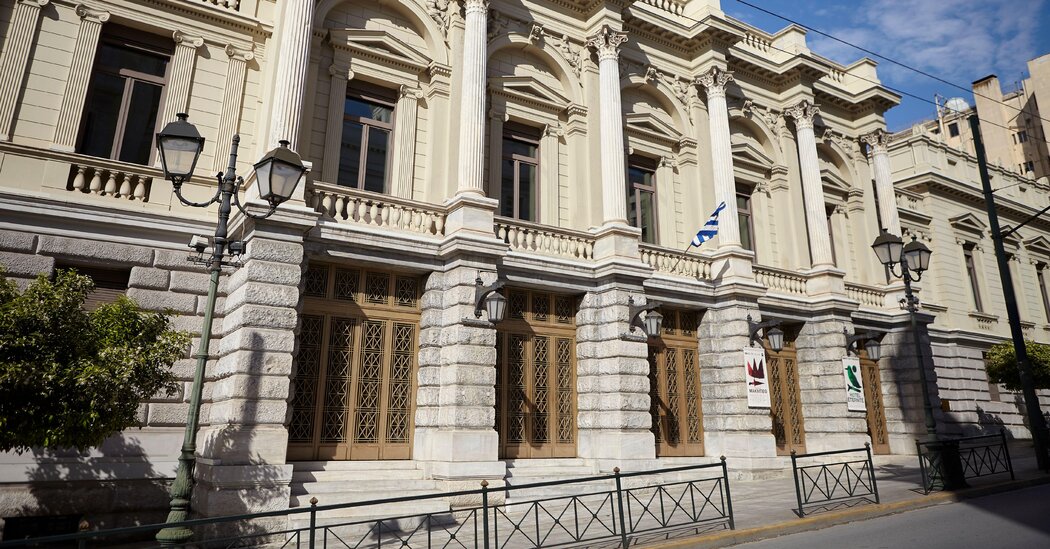 E.U. Condemns Arrest of Navalny and Supporters but Takes No Action Yet