(Pocket-lint) – A future Huawei phone could have an under-display front camera. It’s unlikely it will be the soon-to-be-announced P50 and P50 Pro because we believe those devices will launch in late July.

However, we are expecting devices with under-display cameras to debut soon. First up will most likely be the upcoming Samsung Galaxy Z Fold 3 which will debut at Galaxy Unpacked on 11 August.

This latest information about the Huawei launch comes from LetsGoDigital who spotted this patent which dates from late 2020 and is for a phone with a triple camera on the rear (the patent documentation has only just been released). The handset has no notches or screen punches on the front and is a completely edge-to-edge display.

There are a couple of other design details in the details of the phone. It retains a headphone jack on the top alongside a mic while there’s another mic on the bottom as well as a speaker and USB-C port. The patent documentation shows the camera lenses in a couple of placements, but it’s not a key design change. Because of the spec of the phone – like the triple camera and headphone jack – it would suggest that this is a mid-range phone, but that’s pure speculation for now.

Pfizer to meet with US officials on COVID booster Monday

11 August Samsung Galaxy Unpacked to be packed with launches 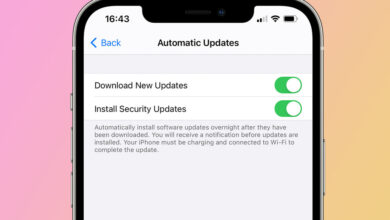 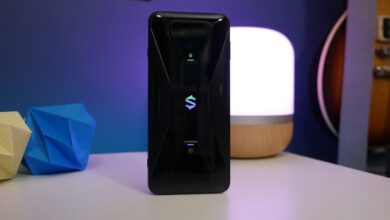 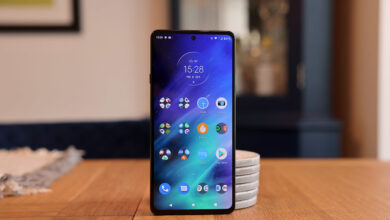 Does it have the edge? 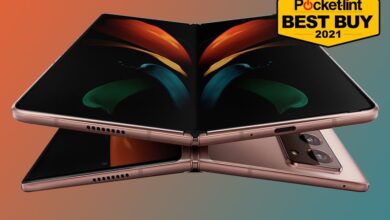