Several dealers have been accepting unofficial pre-bookings for the upcoming Renault Kiger for a couple of weeks now, however the official bookings will begin on February 15, when the company announces the price of the subcompact SUV.

Renault India is all set to announce the prices for its all-new subcompact SUV, Renault Kiger, on February 15, 2021. Now, the company has confirmed to carandbike that the official bookings for the car will also begin on the same day. Several Renault India dealers have been accepting unofficial pre-bookings for the upcoming Kiger for a couple of weeks now. The token amount varies from ₹ 10,000 to ₹ 25,000 depending on the city and dealership. Renault India officially commenced series production of the Kiger SUV this week, and the SUV has already started reaching the company’s showrooms across India. Deliveries are likely to commence from early March 2021. 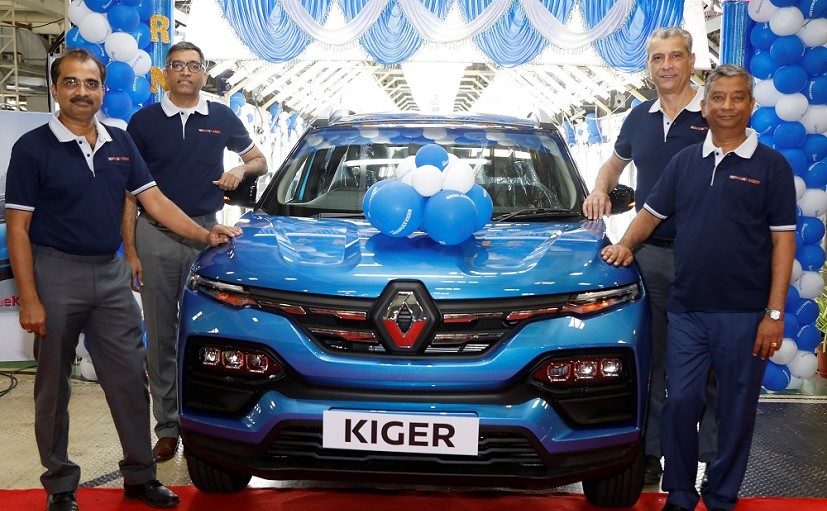 The new Renault Kiger is based on the same CMF-A+ platform that underpins the Triber MPV, and it also shares its underpinnings with the new Nissan Magnite subcompact SUV. Design and styling wise, it looks like an upscaled version of the Kwid, however, we do get to see premium features like LED projector headlamps, dual-tone diamond-cut alloy wheels, rugged-looking underbody and wheel arch cladding, and bold chrome details. The SUV also gets a set of usable silver roof rails, while at the rear, we see a sculpted tailgate, with C-shaped LED taillamps, large bumper cladding with reflectors and large faux skid plate.

Design and styling wise, the Renault Kiger does look like an upscaled version of the Kwid

Also Read: Renault Kiger: All You Need To Know​

Under the hood, the Renault Kiger will come with either a 1.0-litre turbocharged petrol or a 1.0-litre three-cylinder, naturally aspirated petrol engine. While the former is tuned to make 98 bhp and 160 Nm of peak torque, the latter churns out 71 bhp and 96 Nm of peak torque. The engines will be paired with a 5-speed manual gearbox along with optional AMT for the naturally aspirated motor and CVT unit for the turbo petrol unit.

Nissan To Slash Japanese Production In May Due To Chip Shortage: Report 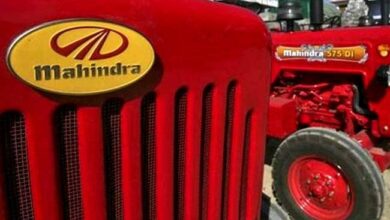