We finally get a good glimpse of the cabin of the upcoming Tata HBX micro SUV, and the images confirm that an AMT version is in the works. The SUV also gets a flat-bottom steering, start-stop button, all-black interior with a touchscreen display. 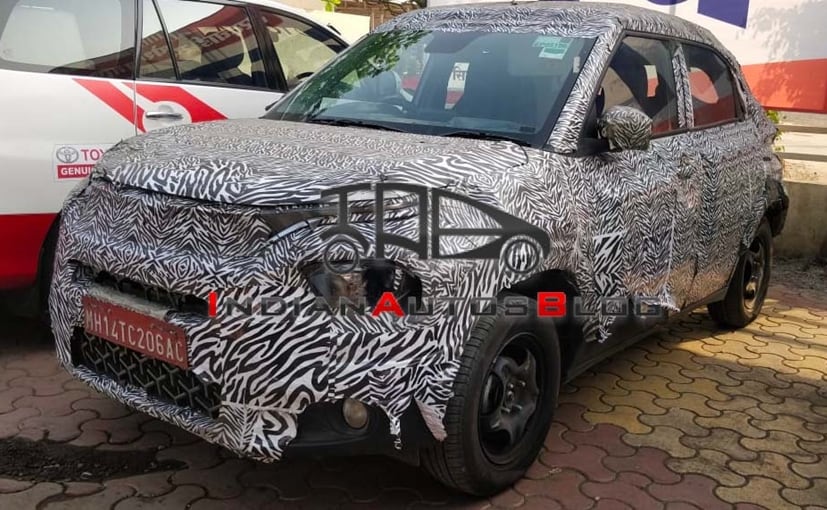 Tata Motors’ upcoming micro SUV, codenamed HBX, has been spotted again and this time around we get a good glimpse of its cabin. The model in question here is the AMT version of the SUV, as indicated by the gear lever, confirming that the production version of the HBX will get both manual and AMT transmission choices. The rest of the cabin features include a flat-bottom steering with mounted controls, a large instrument cluster with what appears to be an MID unit, start-stop button, and an all-black interior with nice contoured seats with contrast white stitching. 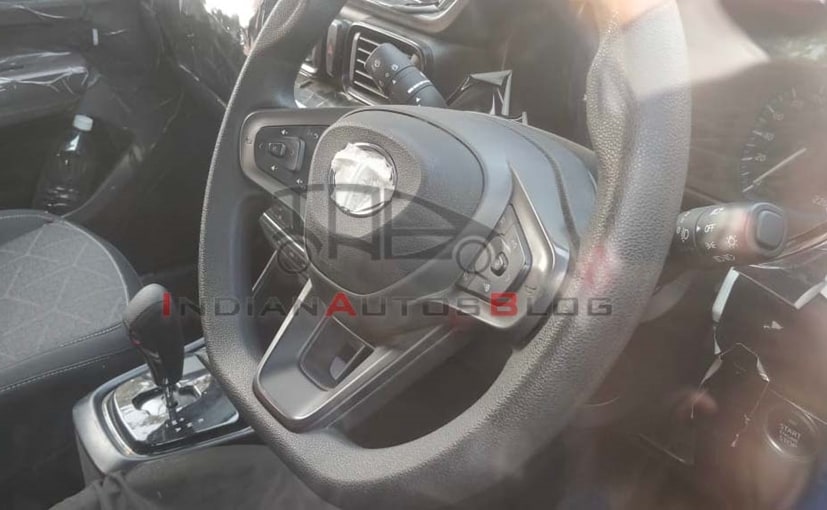 Upcoming Tata HBX AMT will get a flat-bottom multi-functional steering wheel, and an engine start-stop button

Furthermore, the model in these photos appears to be the top-spec variant as it comes with a stick-out display similar to the one on the Nexon. We would expect to see features like Apple CarPlay and Android Auto, and possibly even the company’ connected car technology iRA. The dashboard is heavily camouflaged, so we cannot comment on its styling, however, the central air-con vents are nice and chunky, and below we get to see a dial and buttons for the climate control and other in-car settings. 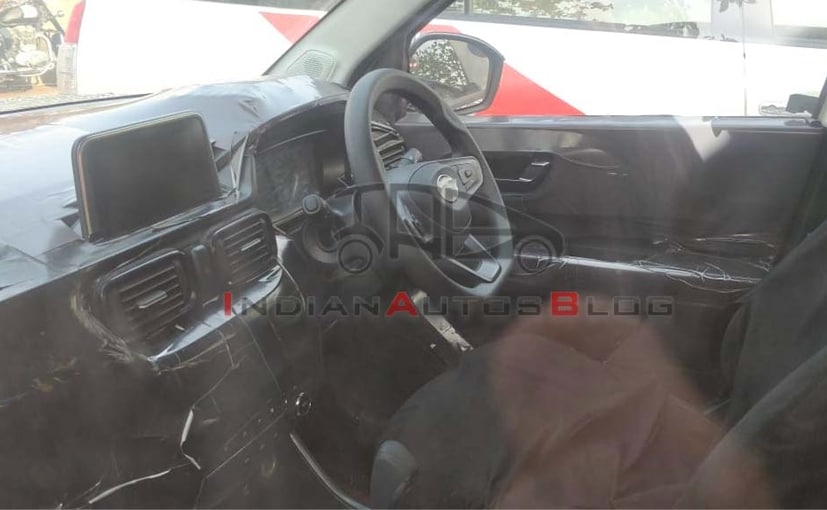 As for the exterior, this new Tata HBX prototype appears to be nearing production-ready stage. The test mule is still running on steel wheels, however, previous spy photos have shown us that the production model could get alloy wheels. The exposed airdam reveals the company’s new signature tri-arrow design mesh grille, while the headlamps appear to be halogen units. The car will also get split LED daytime running lamps. Tata Motors has said that almost 80 to 85 per cent of HBX concept shown at the Auto Expo 2020 will make it into the production car. 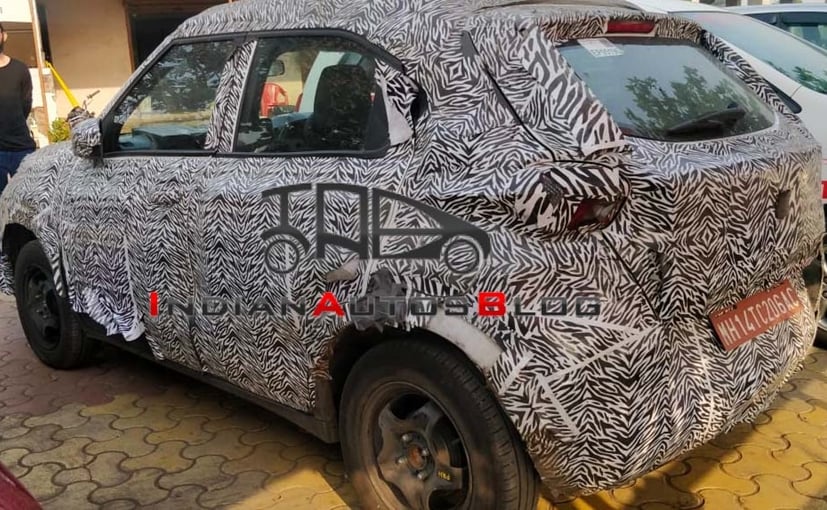 Although this test mule is running on steel wheels, the production model could get alloy wheels

Under the hood, the production version of the Tata HBX is expected to be powered by a 1.2-litre Revotron petrol motor that also powers the Tata Altroz. The engine is tuned to produce 85 bhp and 113 Nm of peak torque, while mated to a 5-speed manual gearbox and optional an AMT unit as well.