US President Joe Biden has expressed his “fundamental concerns” about China’s coercive and unfair economic practices, its crackdown in Hong Kong, human rights abuses in Xinjiang and increasingly assertive actions in the region, as he spoke with his Chinese counterpart Xi Jinping for the first time since taking office.

“Last night I was on the phone for two straight hours with Xi Jinping. And you all know as well as I do, and it was a good conversation, I know him well, we spent a lot of time together over the years I was Vice-president, and you know, if we don’t get moving they’re going to eat our lunch,” Biden told reporters. He said the Chinese were “working very hard” to produce cars with new technology.

During the phone call, Biden shared his greetings and well wishes with the Chinese people on the occasion of Lunar New Year on Friday. Biden affirmed his priorities of protecting the American people’s security, prosperity, health, and way of life, and preserving a free and open Indo-Pacific, the White House said in a readout of the call. China claims almost all of the 1.3 million square-mile South China Sea as its sovereign territory.

China has been building military bases on artificial islands in the region also claimed by Brunei, Malaysia, the Philippines, Taiwan and Vietnam. “President Biden underscored his fundamental concerns about Beijing’s coercive and unfair economic practices, the crackdown in Hong Kong, human rights abuses in Xinjiang, and increasingly assertive actions in the region, including toward Taiwan,” the White House said.

The militaries of China and India have been engaged in a tense standoff in eastern Ladakh since early May 2020. Biden had earlier said he would not immediately cancel the trade agreement that former President Donald Trump struck with China nor take steps to remove tariffs on Chinese exports.

His administration is planning a sweeping review of the previous Trump administration’s posture toward China, including its crackdown on unfair trade practices and antagonistic military activities in Asia. China has faced severe criticism from Western countries, including the US, over persistent reports of the mass detention of Uighurs and other minorities in Xinjiang.

Biden administration officials have also condemned China’s attacks on pro-democracy protesters in Hong Kong. China has ramped up a crackdown in Hong Kong after imposing a new law against subversion following major protests in the city. The two countries also have differences over Taiwan.

China resents US support for Taiwan, which Beijing views as a rebel province that must be reunified with the mainland, even by force.
During the phone call, Biden and Xi also exchanged views on countering the COVID-19 pandemic, and the shared challenges of global health security, climate change, and preventing weapons proliferation.

“Biden is committed to pursuing practical, results-oriented engagements when it advances the interests of the American people and those of our allies,” the White House said. On his part, President Xi struck a conciliatory tone by saying that the growth of the China-US relations has been the most important development in international relations over the past half-century and more.

Xi stressed that China and the US gain from cooperation and lose from confrontation. Cooperation is the only right choice for both sides, state-run Xinhua news agency reported. He emphasised that while the two sides may differ on some issues, it is crucial to show mutual respect, treat each other as equals, and properly manage and handle the differences in a constructive fashion.

He said the Taiwan question and issues relating to Hong Kong, Xinjiang etc. Are China’s internal affairs and concern its sovereignty and territorial integrity, and the US side should respect China’s core interests and act prudently. Xi said that confronting a highly uncertain international situation, China and the US should shoulder special international responsibilities and obligations as permanent members of the UN Security Council.

The two sides, he added, should act to conform to the trend of the world, jointly safeguard peace and stability in the Asia-Pacific region, and make historic contributions to promoting world peace and development. “You have said that America can be defined in one word: Possibilities. We hope the possibilities will now point toward an improvement of China-US relations,” Xi told Biden.

The two countries, he suggested, should make joint efforts in the same direction, follow the spirit of no conflict, no confrontation, mutual respect and win-win cooperation, focus on cooperation, manage their differences, and work for the sound and stable development of China-US relations.

He said the foreign affairs departments of the two countries may have in-depth communications on wide-ranging matters in the bilateral relationship and major international and regional issues. The economic, financial, law enforcement and military authorities of the two countries may also have more contacts, he said. Biden’s call with Xi comes after his conversation with the leaders of his key allies and friends in the Indo-Pacific: Australia, Japan, India and South Korea.

Fauci Says All Americans Could Start to Get Vaccines in April 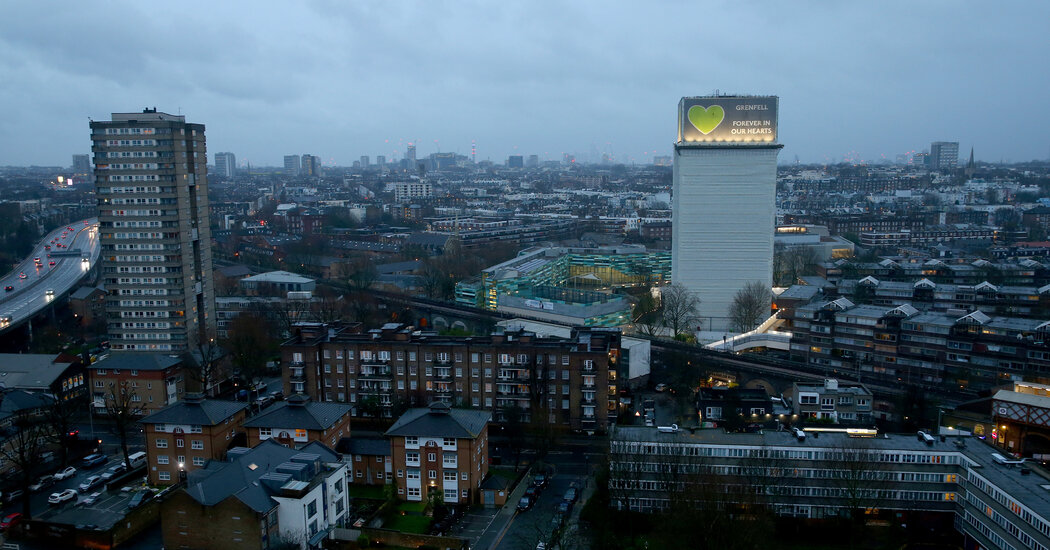 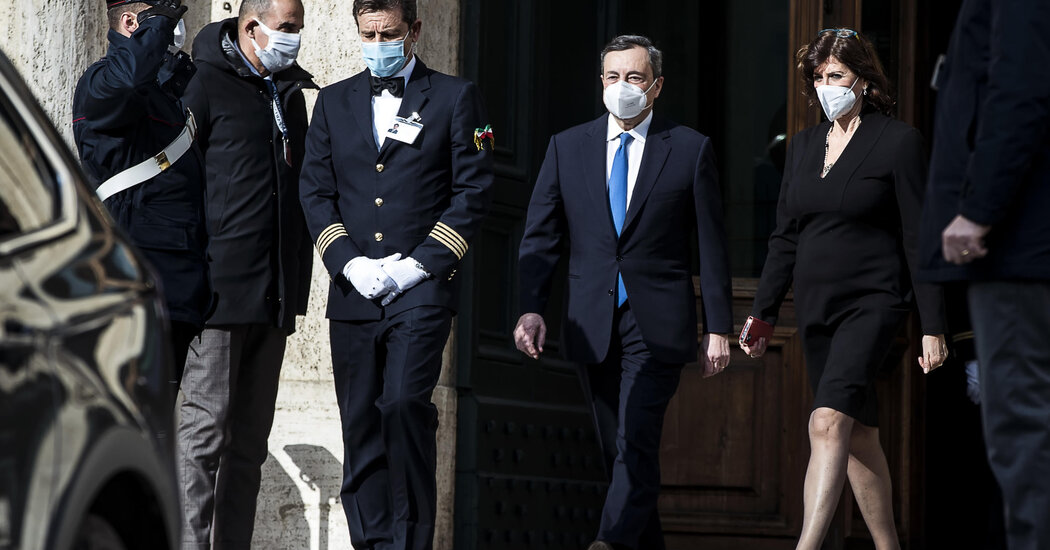 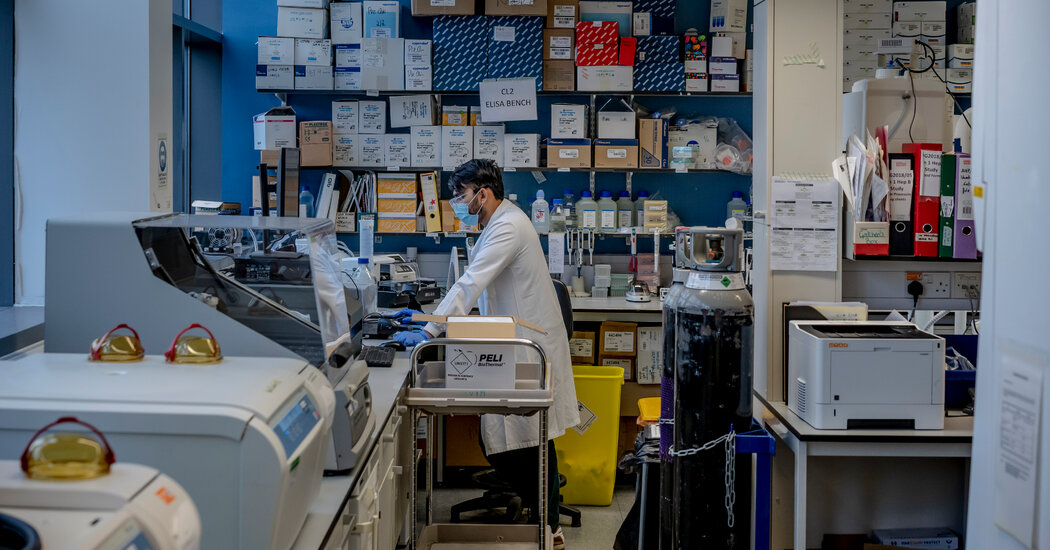 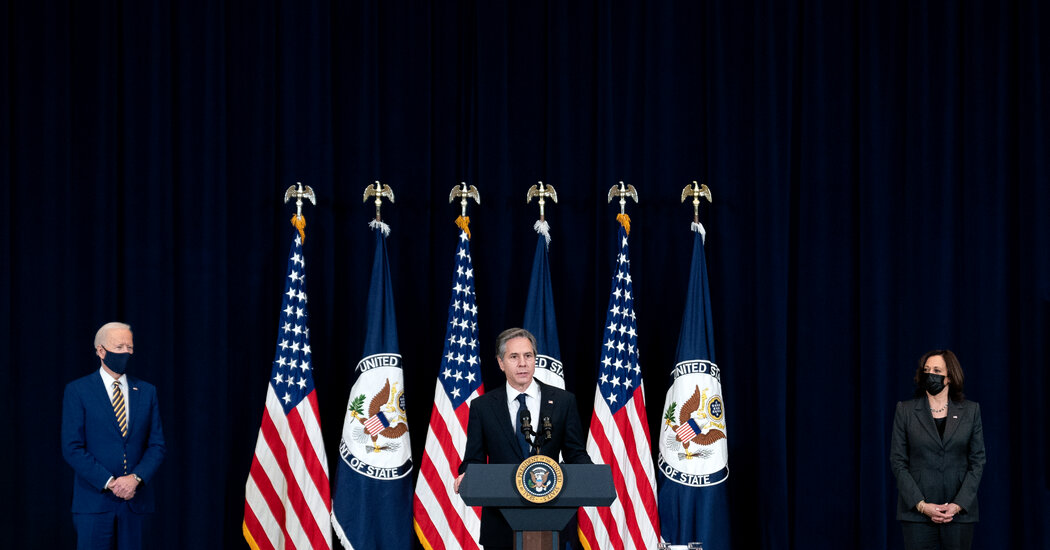