Despite a rough first six games, Arkansas is still in position to finish above .500 in SEC play, according to ESPN’s Basketball Power Index.

As seen in the first chart below, the Razorbacks are actually favored in 10 of their final 12 conference games and only slight underdogs in the other two.

(Arkansas also has a 57.1 percent chance to win its lone remaining non-conference game – at Oklahoma State on Jan. 30 – but that has no impact on the conference record.)

Using those percentages, though, it is possible to calculate the likelihood of each record – from losing all 12 to finish 2-16 to winning all of them to finish 14-4 – for the Razorbacks in SEC play.

Winning eight of the final 12 SEC games to finish 10-8 is Arkansas’ most likely scenario, with the BPI giving that a 24.5 percent chance of happening.

The complete rundown of each possible record and its likelihood is in the second chart below.

College Students, get a year of HawgBeat coverage for just $11.95. Request details via email from your school account (.edu) to [email protected] 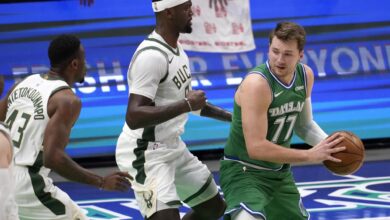 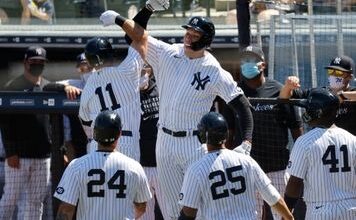 Takeaways from Yankees 4-0 win over Phillies, including a Brett Gardner grand slam 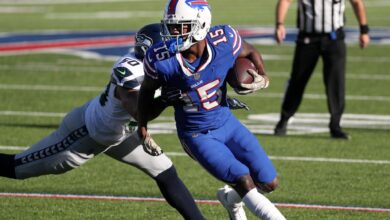 Should the Cardinals reunite with WR John Brown? 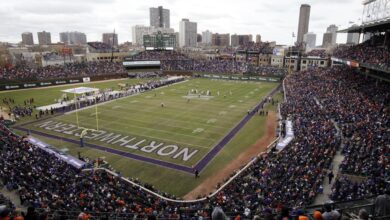