It’s one of the world’s most in-demand commodities and has become a new currency for international diplomacy: Countries with the means or the know-how are using coronavirus vaccines to curry favor or thaw frosty relations.

India, the unmatched vaccine manufacturing power, is giving away millions of doses to neighbors friendly and estranged. It is trying to counter China, which has made doling out shots a central plank of its foreign relations. And the United Arab Emirates, drawing on its oil riches, is buying shots on behalf of its allies.

But the strategy carries risks.

India and China have vast populations of their own that they need to inoculate. Although there are few signs of grumbling in either country, that could change as the public watches doses be sold or donated abroad.

“Indians are dying. Indians are still getting the disease,” said Manoj Joshi, a distinguished fellow at the Observer Research Foundation, a New Delhi think tank. “I could understand if our needs had been fulfilled and then you had given away the stuff. But I think there is a false moral superiority that you are trying to put across where you say we are giving away our stuff even before we use it ourselves.”

For India, its soft-power vaccine drive has given it a rejoinder to China after years of watching the Chinese make political gains in its own backyard — in Sri Lanka, the Maldives, Nepal and elsewhere. Beijing offered deep pockets and swift answers when it came to big investments that India, with a layered bureaucracy and slowing economy, has struggled to match.

So India has sent vaccine doses to Nepal, a country that has fallen increasingly under China’s influence. And Sri Lanka, in the midst of a diplomatic tug of war between New Delhi and Beijing, is getting doses from both.

The donating countries are making their offerings at a time when the United States and other rich nations are scooping up the world’s supplies. Poorer countries are frantically trying to get their own, a disparity that the World Health Organization recently warned has put the world “on the brink of a catastrophic moral failure.”

With their health systems tested as never before, many countries are eager to take what they are offered — and the donors could reap some political good will in reward.

“Instead of securing a country by sending troops, you can secure the country by saving lives, by saving their economy, by helping with their vaccination,” said Dania Thafer, the executive director of the Gulf International Forum, a Washington-based think tank.

In other world news developments: 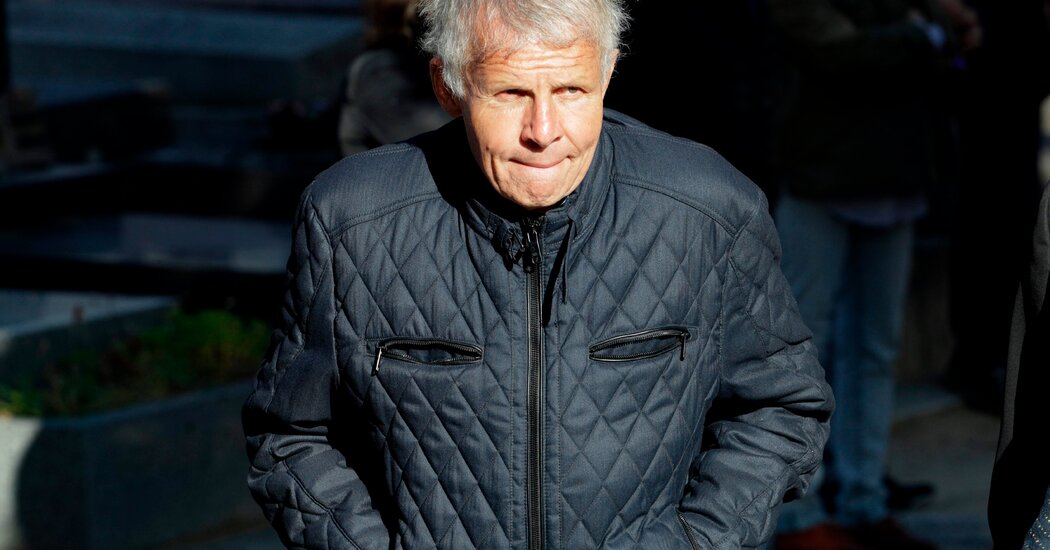 ‘Explosion of economic activity’ may put inflation fears in check. Here’s why 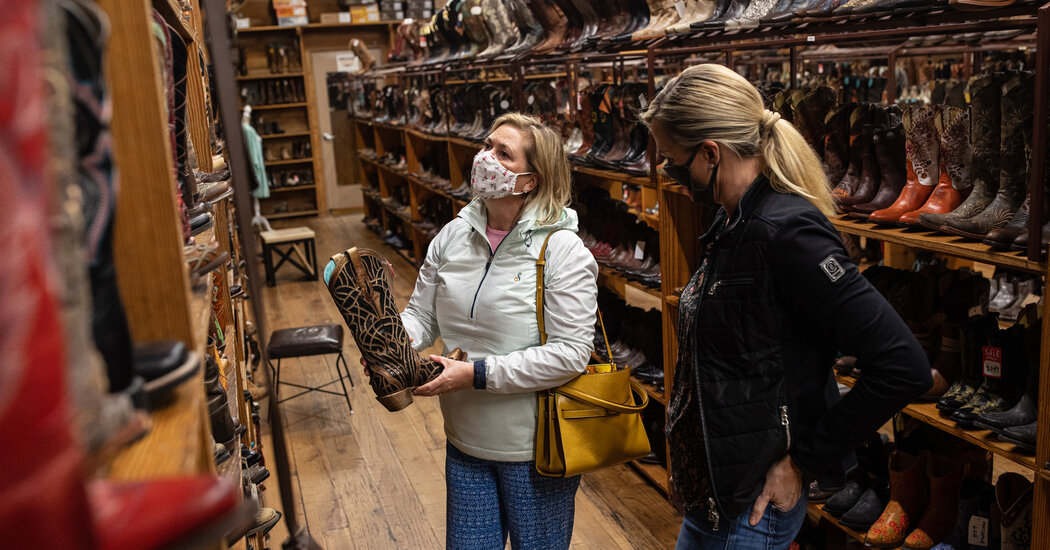 Texas ends its mask mandate and says all businesses can fully reopen.